Join us for an interdisciplinary, year-long series of intimate conversations with theatre artists on the challenges of creating work under the pandemic, and engaging with social justice movements around the world.

Curated by Prof. Shayoni Mitra, Department of Theatre, Barnard College. This series is brought to you by the Dasha Epstein Visiting Artists and Scholars Fund. Zoom.us meeting id: 912 6075 3049. Attendees will be prompted to register to get passcode. 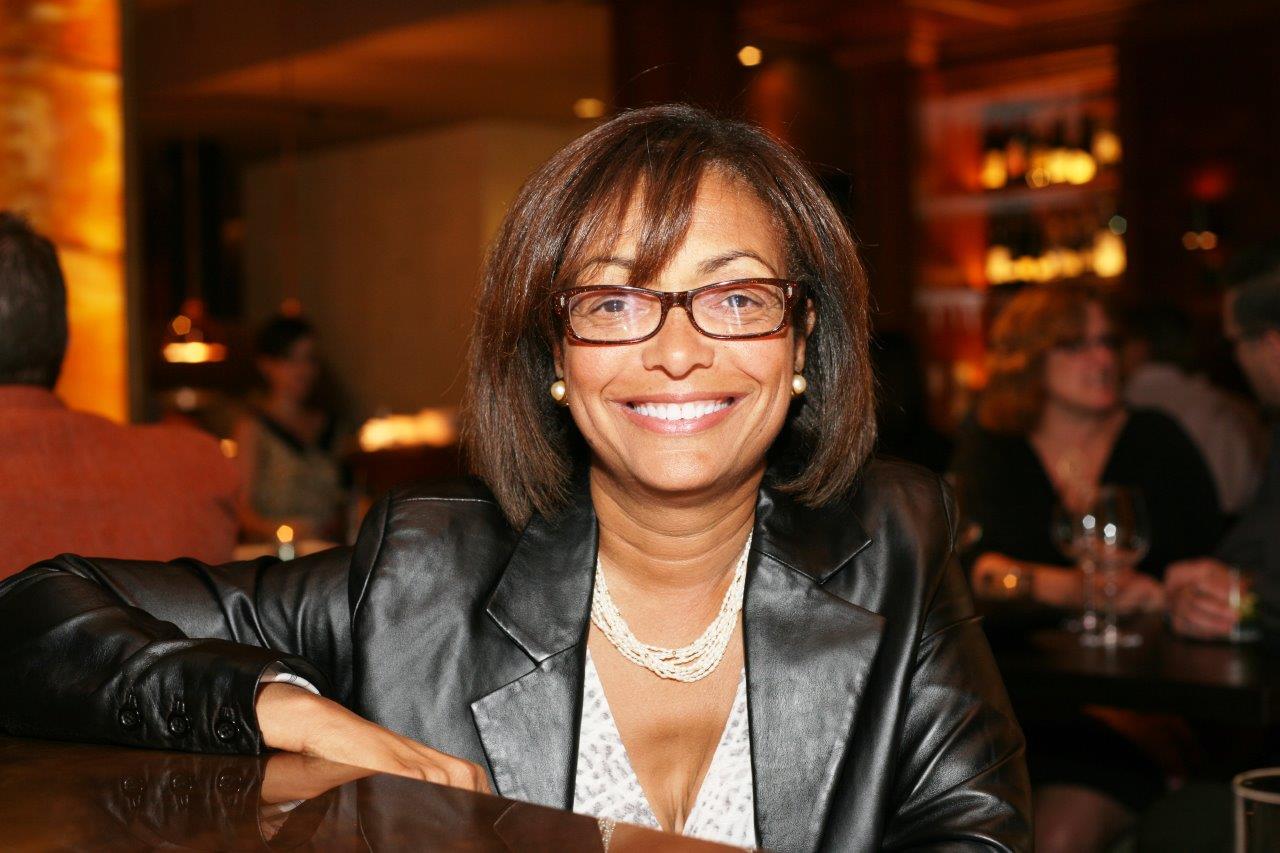 Faye Price is the co-Artistic Producing Director and co-Center Director of Pillsbury House + Theatre in Minneapolis, where she has helped to lead the transformation of Pillsbury House, a 135 year old community service center, and Pillsbury House Theatre, a 27 year old professional theatre, into a one-of-a-kind, center for creativity and community. She has performed on many national stages and was a founding acting company member of both Mixed Blood Theater and Penumbra Theatre where she remains a company member. Faye directed the world premiere of Nina Simone: Four Women at Park Square Theatre, A Crack in the Sky at the History Theatre and most recently The Watsons go to Birmingham - 1963 at the Kennedy Center. Awarded the very first August Wilson Fellowship to study Dramaturgy and Literary Criticism, Faye received
her graduate degree from the University of Minnesota.