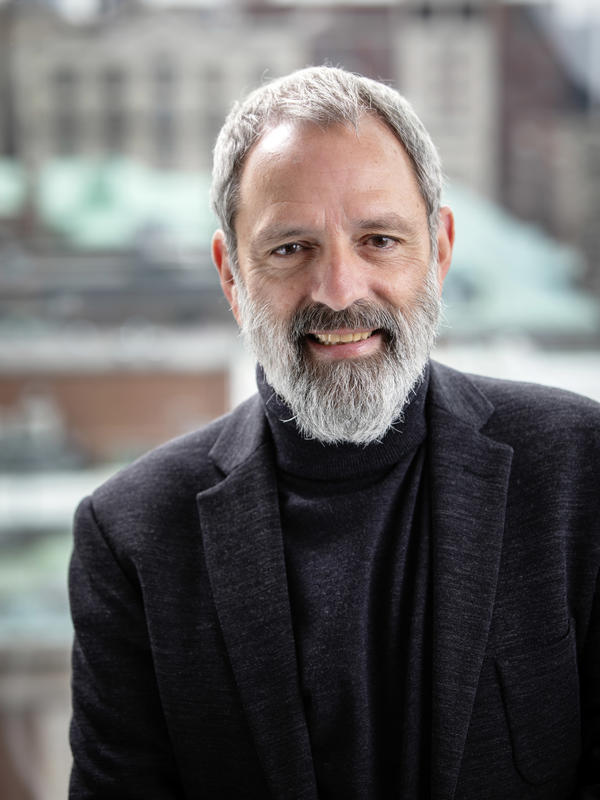 José C. Moya, Professor of History, joined the Barnard faculty in 2005 after teaching at UCLA for 17 years. He directs the Forum on Migration at Barnard and the Institute of Latin American Studies at Columbia, and teaches courses on global migration, Latin American history, the Jewish immigrant experience, and anarchism.

He has been invited professor or speaker at the universities of Paris, Berlin, Vienna, Krakow, Oxford, Leiden, Louvain, Hong Kong, Fudan in Shanghai, Tel Aviv, Sao Paulo, the London School of Economics, the École des Hautes Études en Sciences Sociales, and the Colegio de Mexico, among others.

Professor Moya has authored more than fifty publications, including Cousins and Strangers: Spanish Immigrants in Buenos Aires, a book that received five awards and was the subject of a special forum in the journal Historical Methods for its contributions to migration studies;  World Migration in the Long Twentieth Century, co-authored with Adam McKeown; The Oxford Handbook of Latin American History, an edited volume on Latin American historiography; and Immigration Culture and Socioeconomic Development in the United States, Canada, and Latin America (2018).

His works have been translated to Spanish, Portuguese, Galician, German, French, and Mandarin.

He is currently working on a book about anarchism in Buenos Aires and the Atlantic World during the belle époque and editing a book titled “Atlantic Crossings: Webs of Migration, Culture and Politics between Europe, Africa, and the Americas, 1800-2010.”

“The Jewish Experience in Argentina in a Diasporic Perspective,” in Adriana Brodsky and Raanan Rein eds., The New Jewish Argentina (Leiden: Brill, 2013), 7-29.

“Immigrants and Associations: A Global and Historical Perspective,” Journal of Ethnic and Migration Studies 31, 5 (2005):833-64.

Professor José Moya Publishes a Book Review of ‘Anarchists of the Caribbean: Countercultural Politics and Transnational Networks in the Age of US Expansion’

Professor of history José Moya explains the history behind the Mexican holiday that honors the dead and traces its connection to Halloween, while considering Barbie’s and Coco’s places in the cultural appropriation debate.

Latin American Countries Are More Welcoming to Immigrants Than the US and Europe, Says Prof. Jose Moya