Barnard alumnae and friends gathered at the Plaza Hotel on April 30 for the College’s Annual Gala.

Melissa Silverstein, founder of the advocacy group and website Women and Hollywood, presented director, actor, and writer Greta Gerwig with the Joan Rivers ’54 Trailblazer Award. The award’s honoree exemplifies the boldness, creativity, and courage that were integral to Rivers’ groundbreaking career.

Kathryn Kolbert, who argued the 1992 landmark case Planned Parenthood v. Casey before the Supreme Court, was honored with the Frederick A.P. Barnard Award. Kolbert served as the founding Constance Hess Williams ’66 Director of Barnard’s Athena Center for Leadership and is the producing director of the Athena Film Festival.

Lois Champy ’67 also received the Frederick A.P. Barnard Award for her contributions to both the world of architecture and to Barnard. She has served on the Barnard Board of Trustees since 2006 and was instrumental in the planning and design of the Milstein Center.

“We are grateful to have these exemplary women in our community,” President Sian Leah Beilock said. “They have opened doors for women everywhere.” 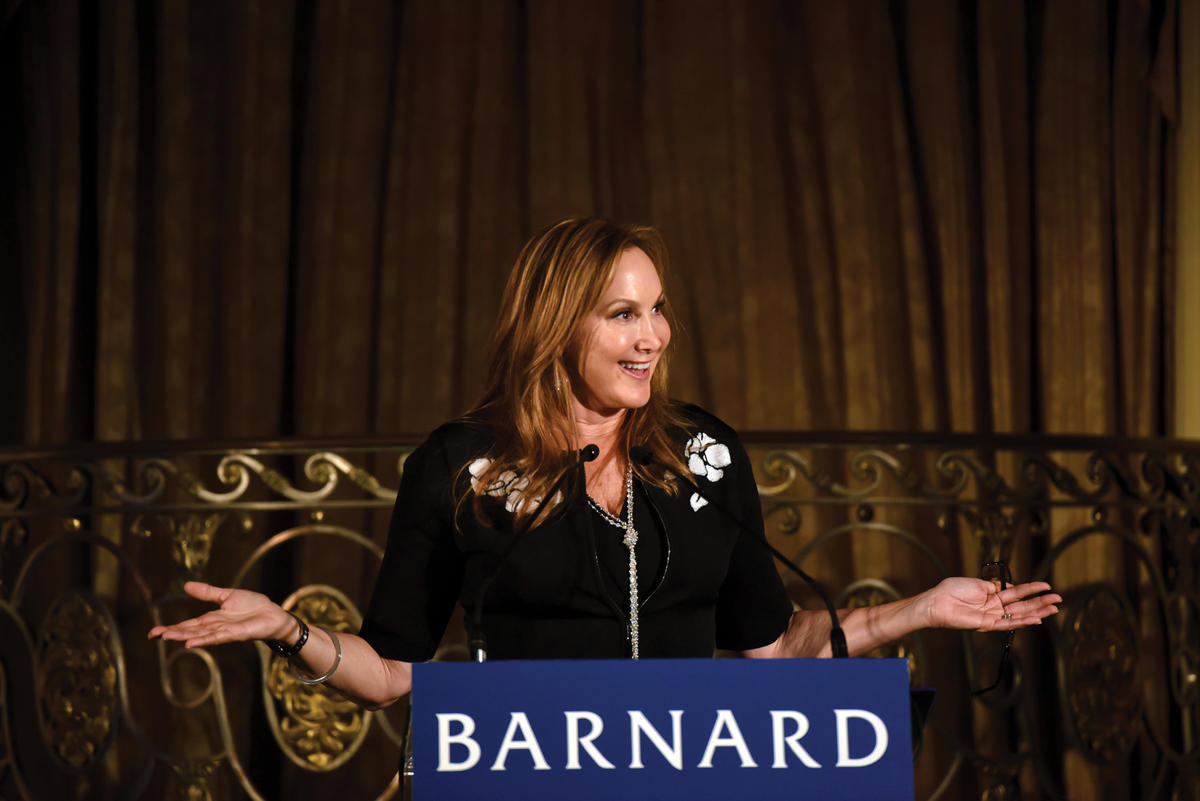 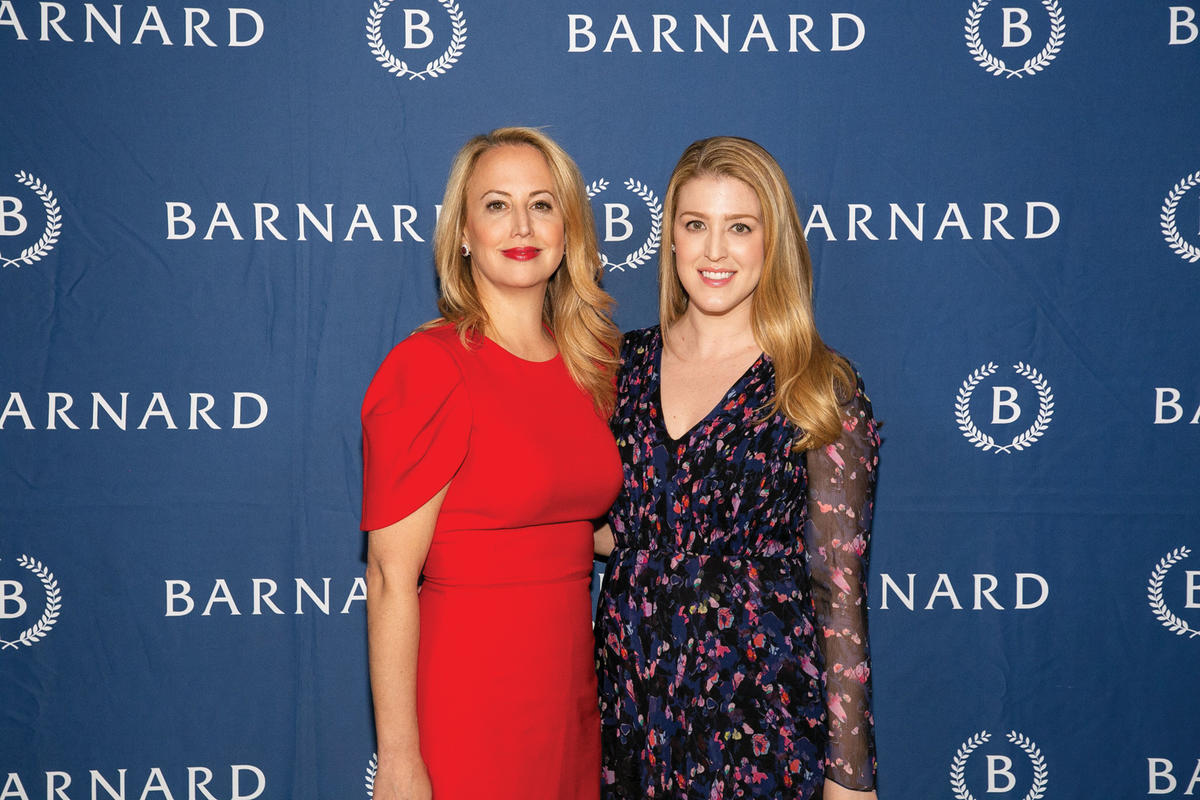 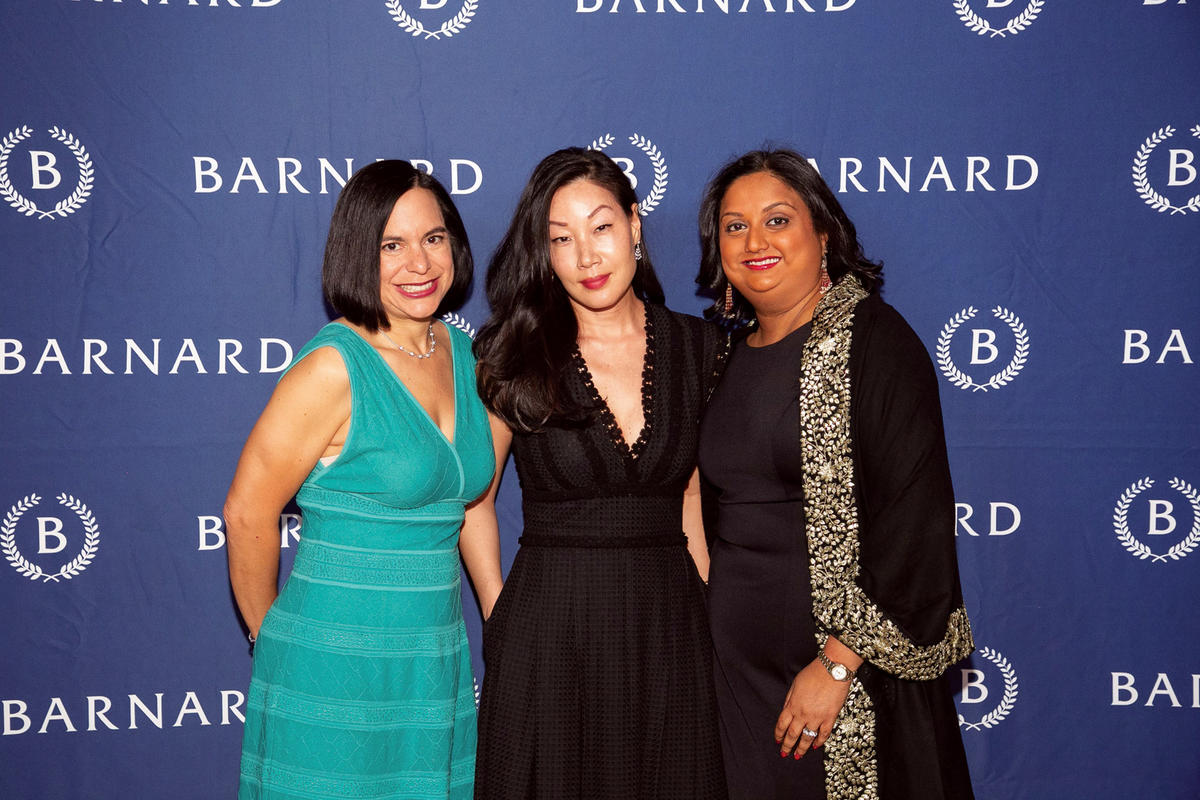 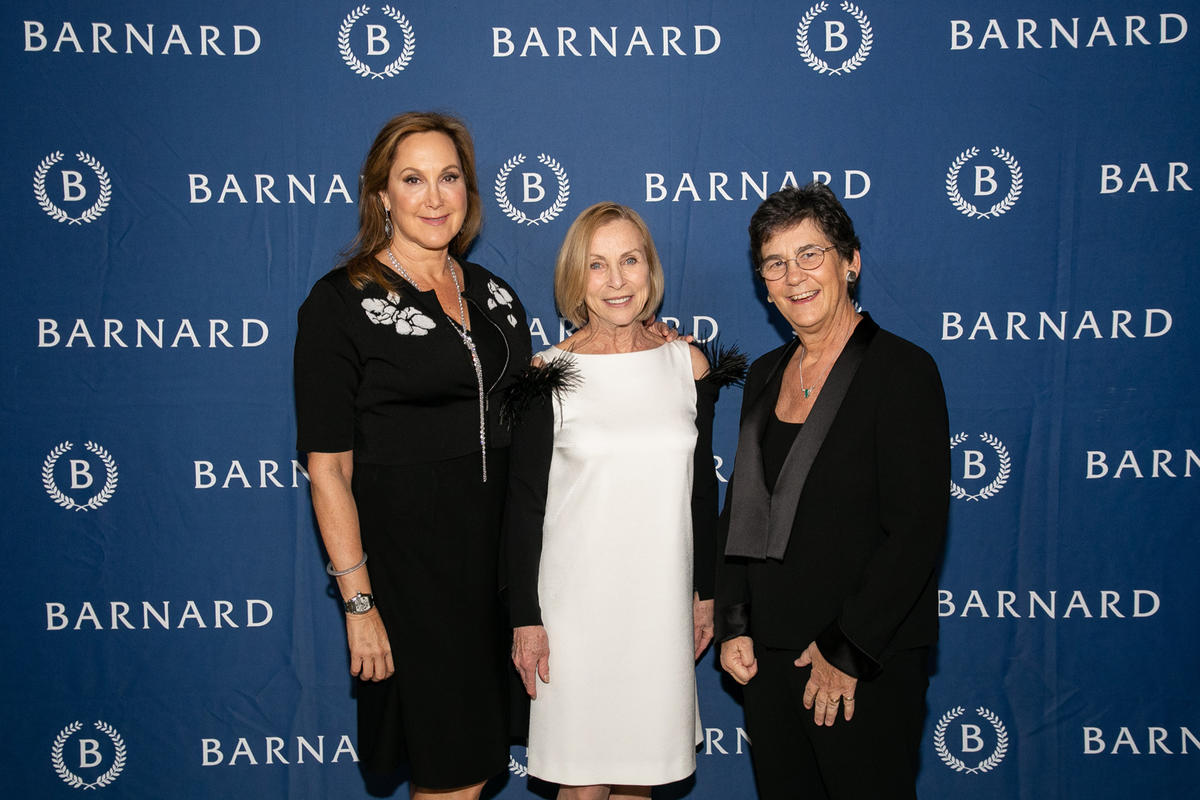 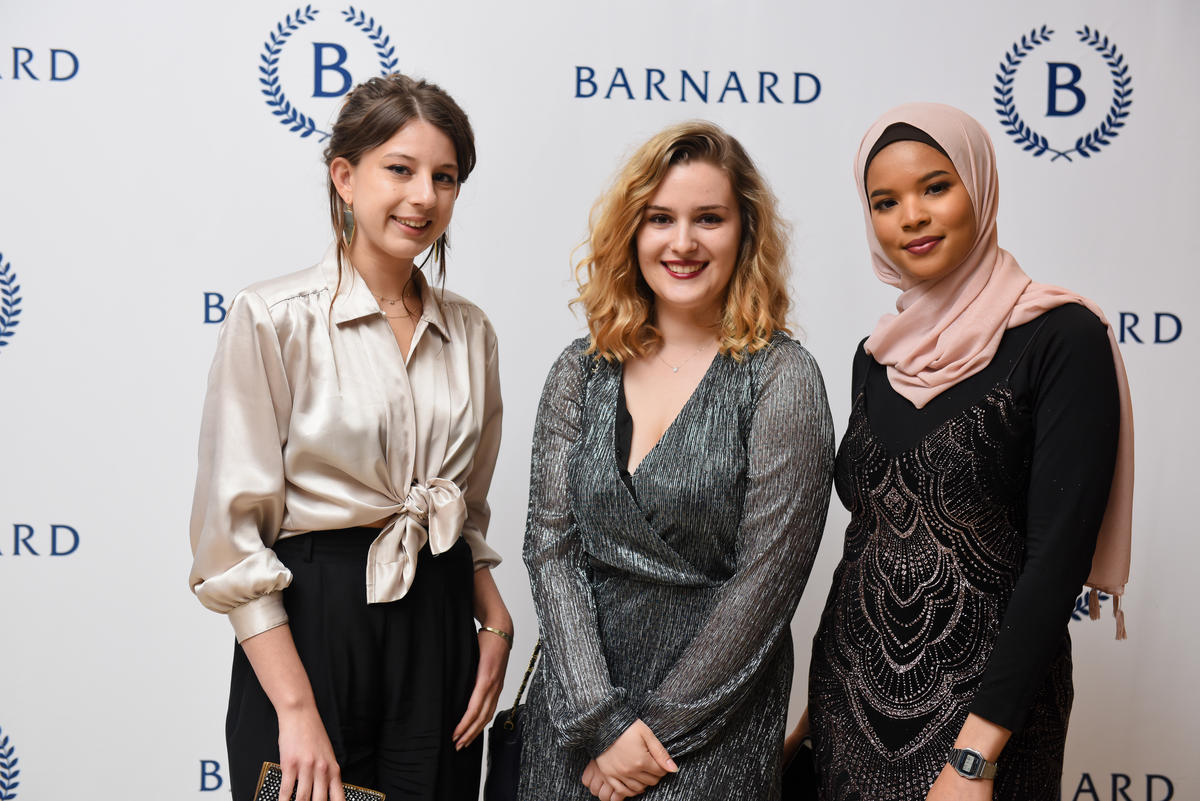 Cheryl Glicker Milstein ’82, P’14, Chair of the Board of Trustees 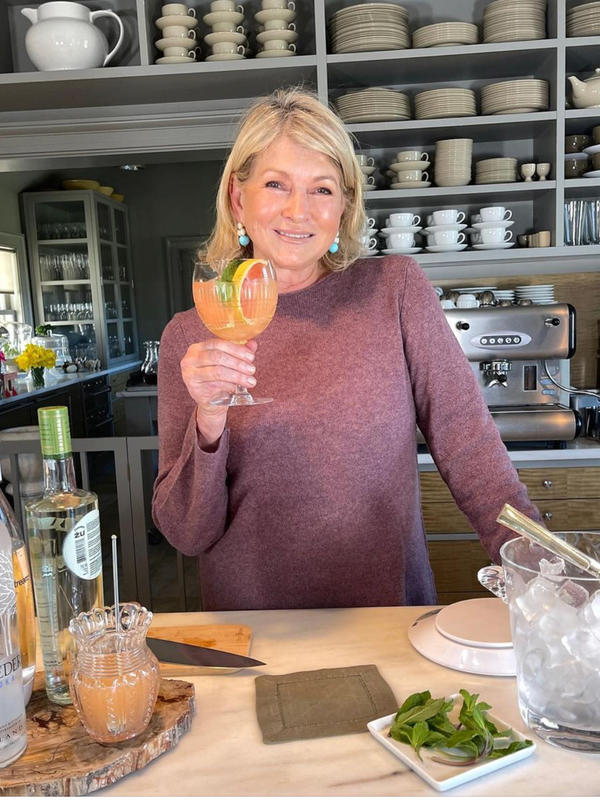 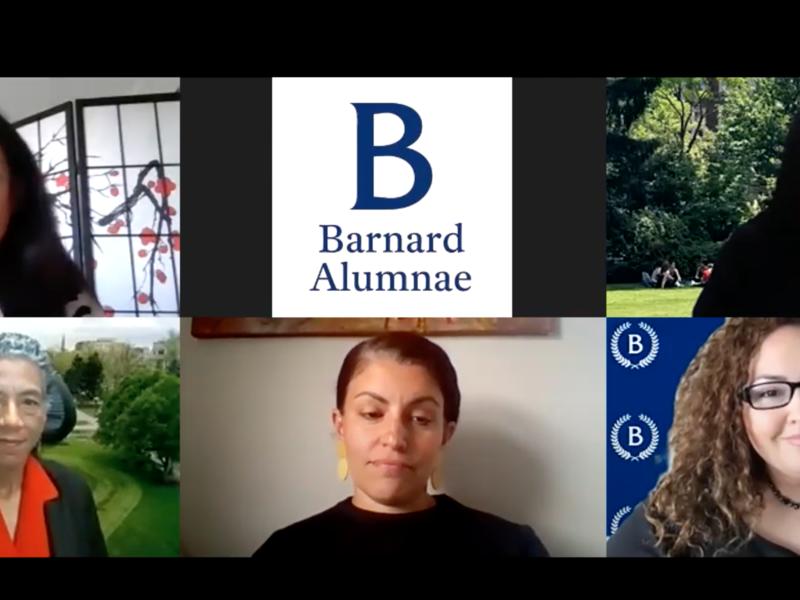 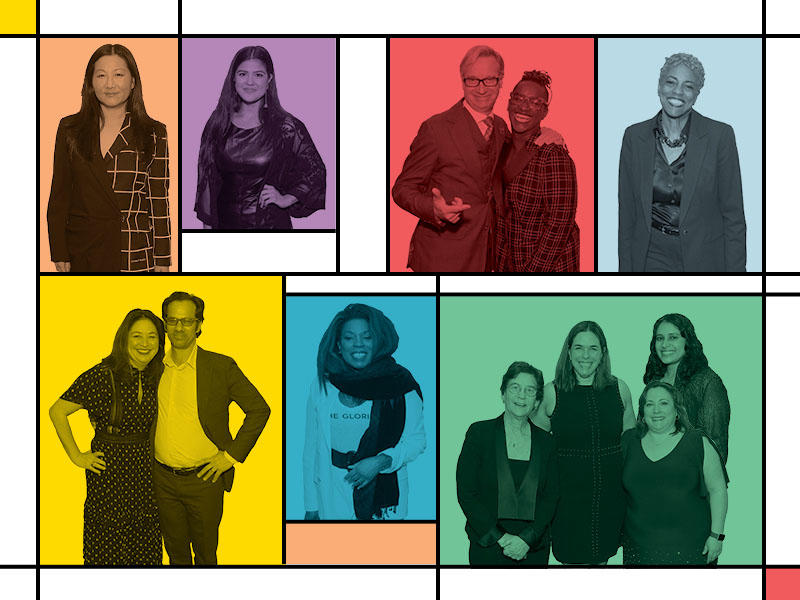