On this hot July day, Migdalia Sanabria, an 8th grade science teacher at Isaac Newton Middle School for Math & Science in Harlem, stands on a leafy path in Morningside Park with a clipboard in hand, taking stock of the native tree species around her with a group of fellow educators. “We are identifying the trees and measuring the carbon dioxide levels,” she explains. “It relates to the curriculum that I am teaching, and it actually allows students to have real-life applications of the knowledge that they learn in the classroom, [and] to apply it to studies around their neighborhood and their park.”

Sanabria is one of 16 educators participating in STEAM in the City Powered by Barnard — a new, yearlong initiative from Barnard College and the Stavros Niarchos Foundation (SNF) — which is designed to guide K-8 teachers in the Harlem and Morningside Heights neighborhoods in building a science, technology, engineering, the arts, and mathematics (STEAM) curriculum that leverages the city’s parks and public spaces as environmental and design learning sites.

The partnership between the College and the local schools is facilitated through Barnard’s new Office of Community Engagement and Inclusion, led by Cammie Jones. For Jones, STEAM in the City Powered by Barnard and SNF is the next step in strengthening the relationship between Barnard and its broader community, and one that is perfectly timed.

“This kind of partnership tells a story about community as a living learning lab, leading us away from a place where we individually understand and do impact work and toward a place where we recognize the value of collective impact work when it comes to long-term, mutually reciprocal community engagement,” says Jones. “I can’t think of a better moment to do this than now, as we work together to reclaim our spirits, community, and space in the aftermath of the pandemic. Such work will strengthen our communities.”

Brad Taylor, president of the Friends of Morningside Park and one of the community partners involved in STEAM in the City, agrees. “Barnard’s STEAM in the City program is just the kind of institutional civic engagement initiative that our park community has been eagerly seeking,” says Taylor. “Our organization celebrates Morningside Park as ‘Our Common Ground.’ By engaging young local learners through hands-on learning, STEAM in the City builds lifelong appreciation for our shared natural oasis and its diverse and interconnected human communities.”

The initiative officially launched on July 19 with a weeklong workshop series. Barnard professors guided local teachers on best practices to engage and educate students in STEAM classes about ecology and environmental science, architecture and urban design, and urban beekeeping.

Yuderka Valdez, a 7th grade bilingual special education teacher at the Hamilton Grange Middle School, said the focus on STEAM is essential. “Everything’s at stake right now,” says Valdez. “If our students don’t get into STEAM, who’s going to create, who’s going to invent? We need to get them motivated now. A lot of our students feel that this is not for them. They don’t see themselves as scientists or engineers or architects. Us immersing them in this and exposing them to this is going to benefit them greatly, and it’s going to open other horizons for our students.”

The program is a learning opportunity for the teachers as much as it is for the students they’ll instruct when they return to their own schools. Jonathan Snow, an associate professor of biological sciences at Barnard, led the teachers in a lesson on urban beekeeping designed to work in their own classrooms. “I want to be able to pass on my own enthusiasm and excitement for honey bees so that they can bring that into their own classrooms and hopefully be able to inspire their students with the in-person experiments that they had here,” says Snow.

His enthusiasm is paying off. “Coming to Barnard has allowed me to really see that students don’t need to have all the right answers,” says Sanabria, who cites Snow’s presentation as one of the week’s highlights. “They can explore by going to the park or looking at nature, and they can come up with their own correct answers by exploratory learning.”

The weeklong workshop series is just the beginning of the STEAM in the City initiative. Teachers will convene throughout the academic year for four half-day workshops to share, monitor, and evaluate their progress in applying the new skills learned during the summer institute. Along the way, they’ll have access to the resources on Barnard’s campus that they might not be able to find at their own schools.

“The connection between Barnard and the STEAM teachers is so important because we have all these great resources here, and some of these schools might not, so we want to be able to provide that for them and impart our knowledge to them,” says Kelly Grey, associate director of Barnard’s Design Center, who led a STEAM workshop for teachers during the week.

Sanabria is already planning out her academic calendar to include visits to campus with her students. “I look forward to bringing my students to Barnard to use the Design Center so that they can also have some of their projects come to life,” she says. “This is the beginning of something great, and I’m so glad to be a part of this program and to have this yearlong partnership.” 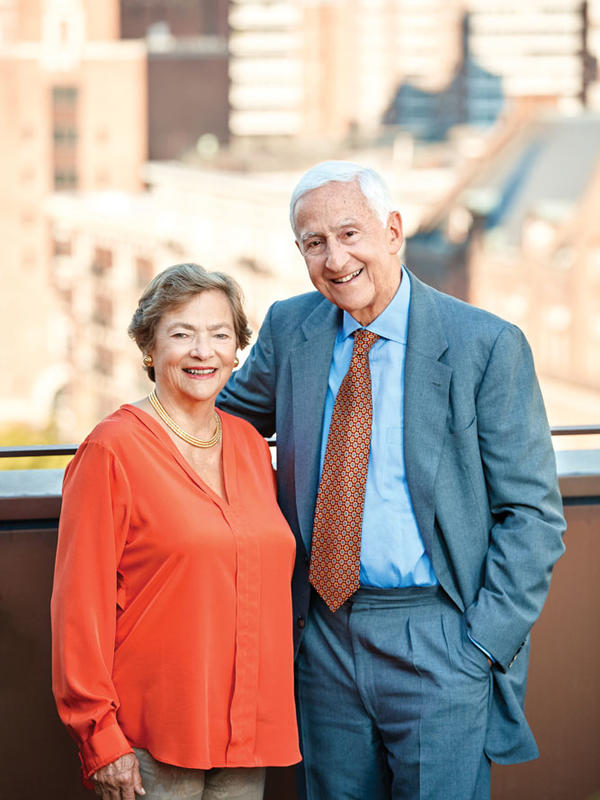 $55 Million for Women in STEM 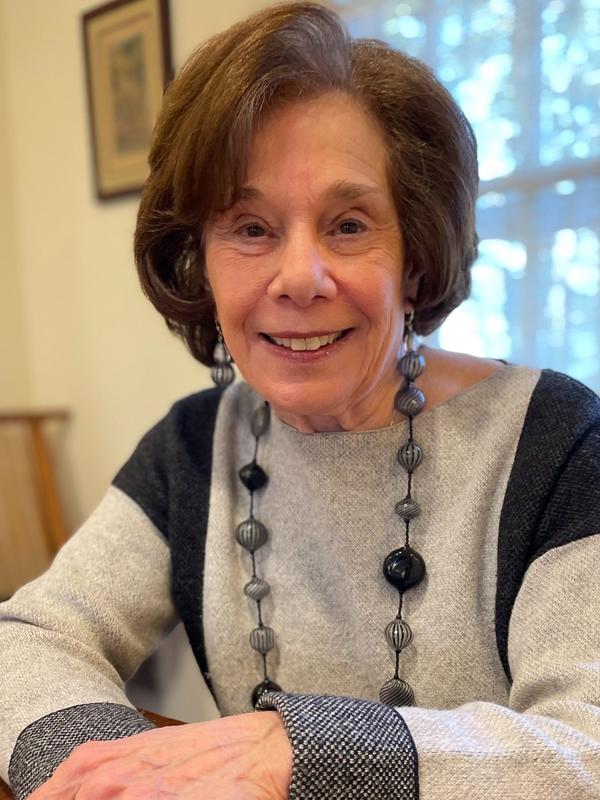 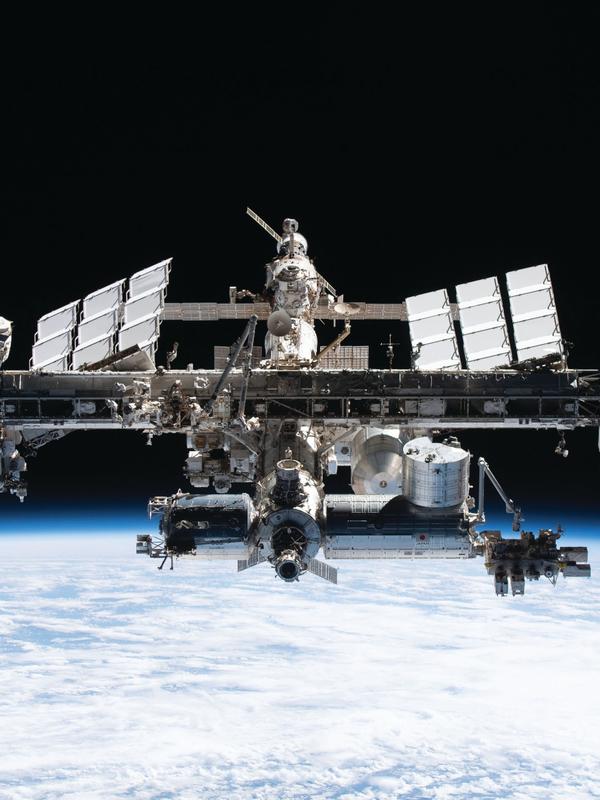