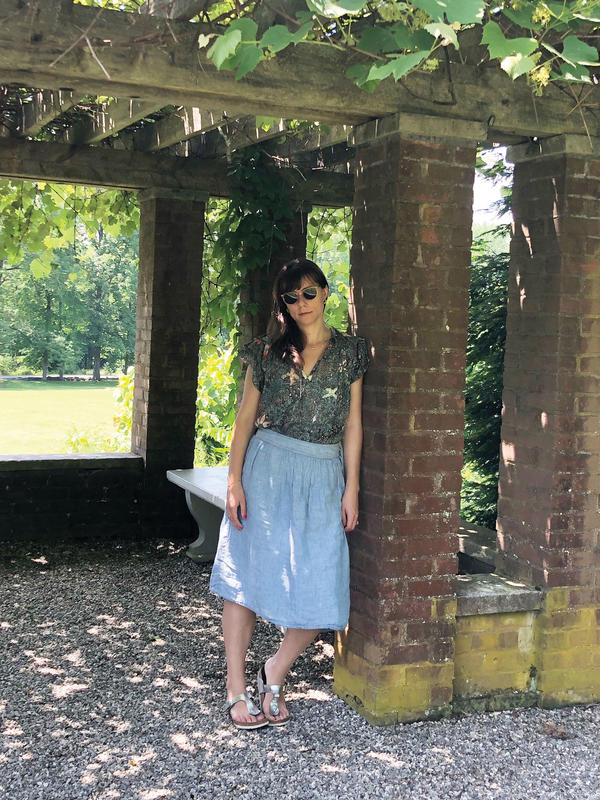 On a hot morning in June, I returned to Barnard for the first time in over a year. As I walked across Futter Field, the campus felt at once new and familiar. Though my colleagues and I have covered the vast community of alumnae, faculty, and students in the pages of the Magazine for nearly two years, I haven’t quite had the opportunity to get to know the physical place where these stories take root. As I later situated myself in our new office on Claremont Avenue, I experienced yet another first: planning an issue not from my desk at home but right there across the street from campus. From this perch, the Fall 2021 edition took form.

At the start of an issue, I typically get asked, and often ask myself, the question “Is there a theme?” And more often than not, there are clear throughlines that show the relationship between people, ideas, professions, and experiences. But in this issue, I have to admit that the thread between each story was less obvious at first and didn’t reveal itself until we neared the end of the editorial process.

Our feature stories are dedicated to three alumnae who, on the surface, have seemingly different career paths. We profile Polly Trottenberg ’86, the former commissioner of the NYC Department of Transportation who now serves as President Biden’s U.S. deputy secretary of transportation. In “Transforming the Food System,” we learn how Olivia Watkins ’16, the co-founder of the Black Farmer Fund, is working to build a resilient and more equitable food economy. And we spoke with Sheila Levrant de Bretteville ’62, the director of graduate studies in graphic design at the Yale School of Art, about her life’s work as an artist, feminist, and educator.

So, what do these three alumnae — a civil servant, a social entrepreneur, and an artist — have in common? Each woman has a steadfast commitment to creating a more equitable and inclusive world. The “how” might be different, but the mission is much the same — and can be traced back to Barnard.

And this brings me to our cover, which pictures Levrant de Bretteville’s installation at the 207th Street subway stop, with the words “At the start … ” in sparkling mosaic tiles. For the students who have returned to campus, Barnard marks the beginning of a new journey. But perhaps the ellipsis is the most important part of this phrase, as it signals what alums know so well, that the experiences during those four years at Barnard will inform and catapult you to whatever the next stop may be. 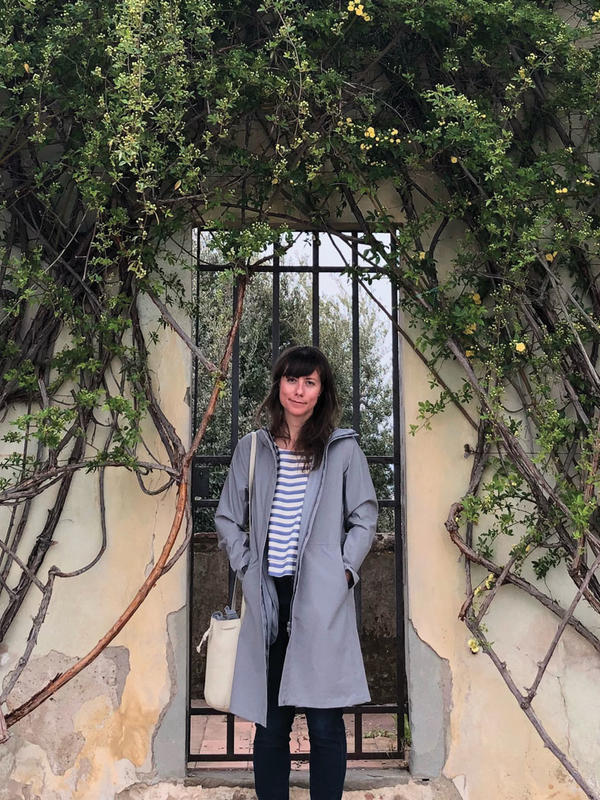 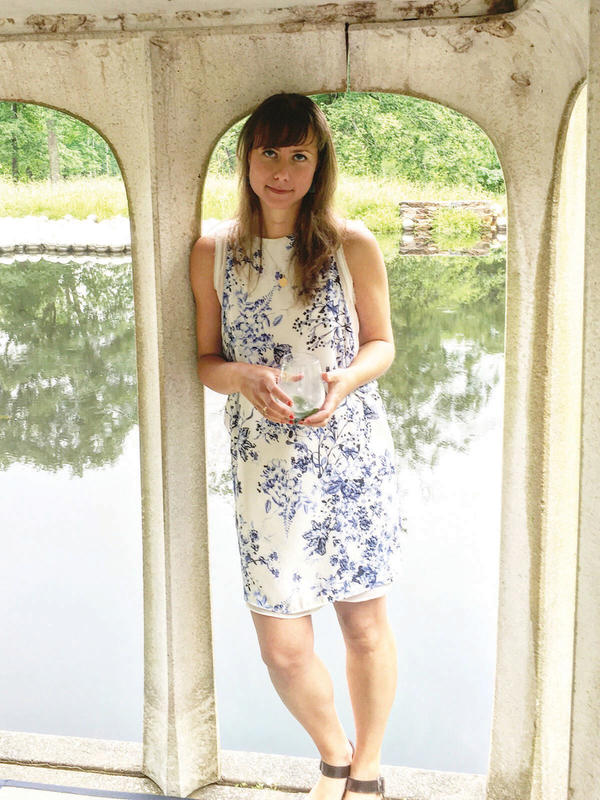 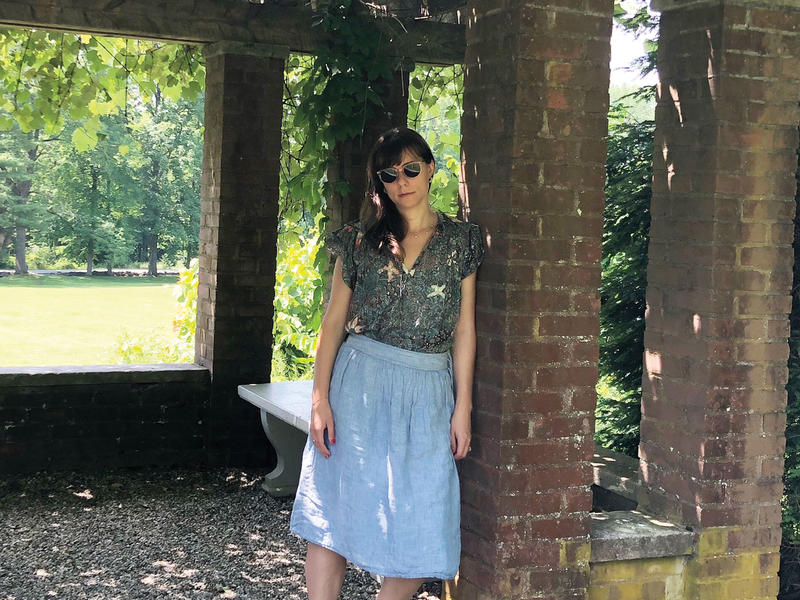