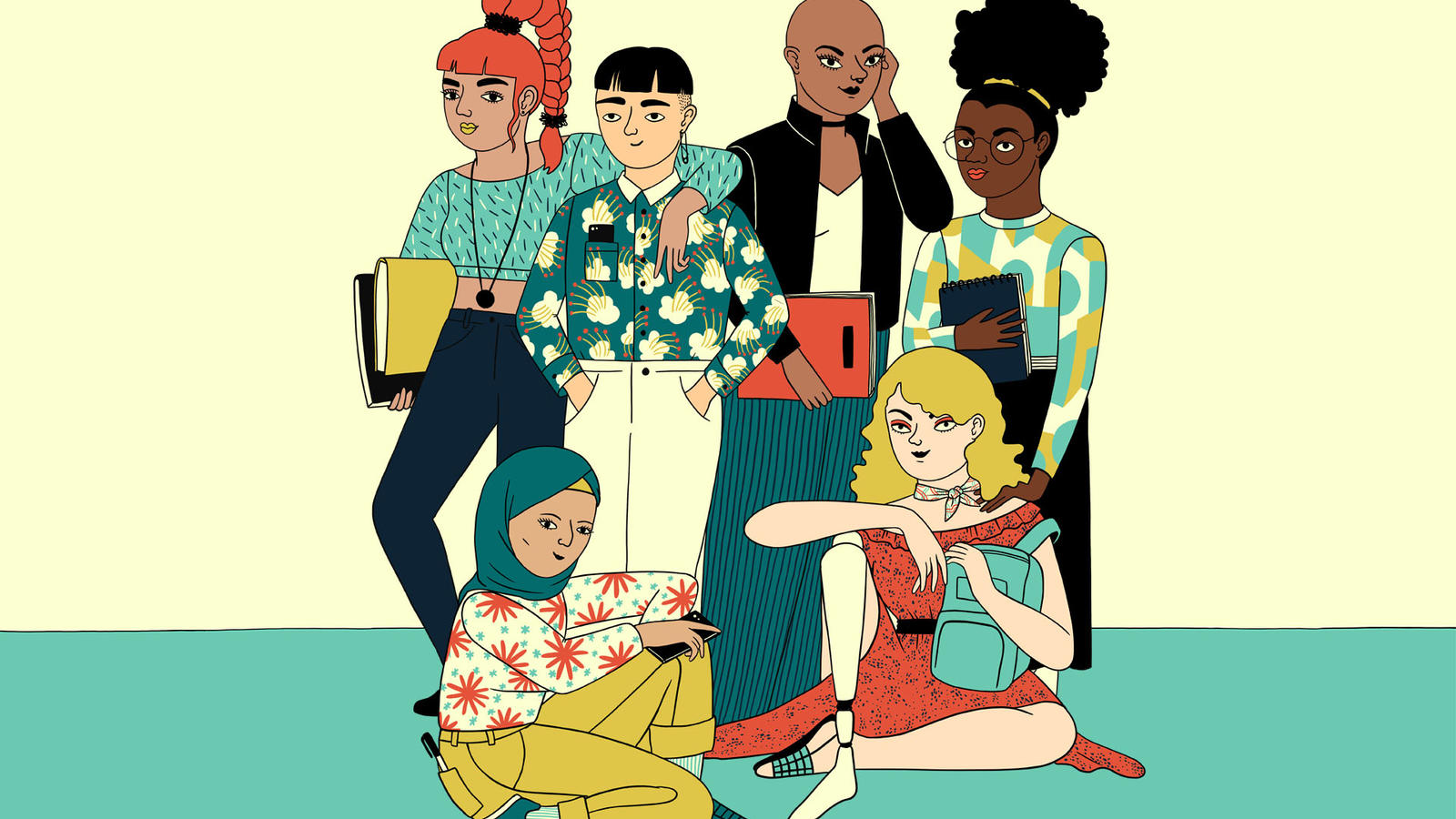 This year, Barnard remained the most selective women’s college in the United States. The College received a record-breaking 10,400 applications and selected 10% of those who applied — the most competitive admission rate in College history. 65% chose to enroll, up from 57% last year.

Barnard’s newest students will represent 28 different countries from around the world — including Bolivia, Ethiopia, Romania, Thailand, and UAE — as well as from 41 U.S. states.

Incoming first-years are a diverse group. Some led student organizations, some became app developers or educational accessibility advocates. Others worked as a film crew member on an Emmy-nominated documentary, became a JROTC Head Commander, Drum Corps in high school, or took a gap year to train with Ballet Idaho. 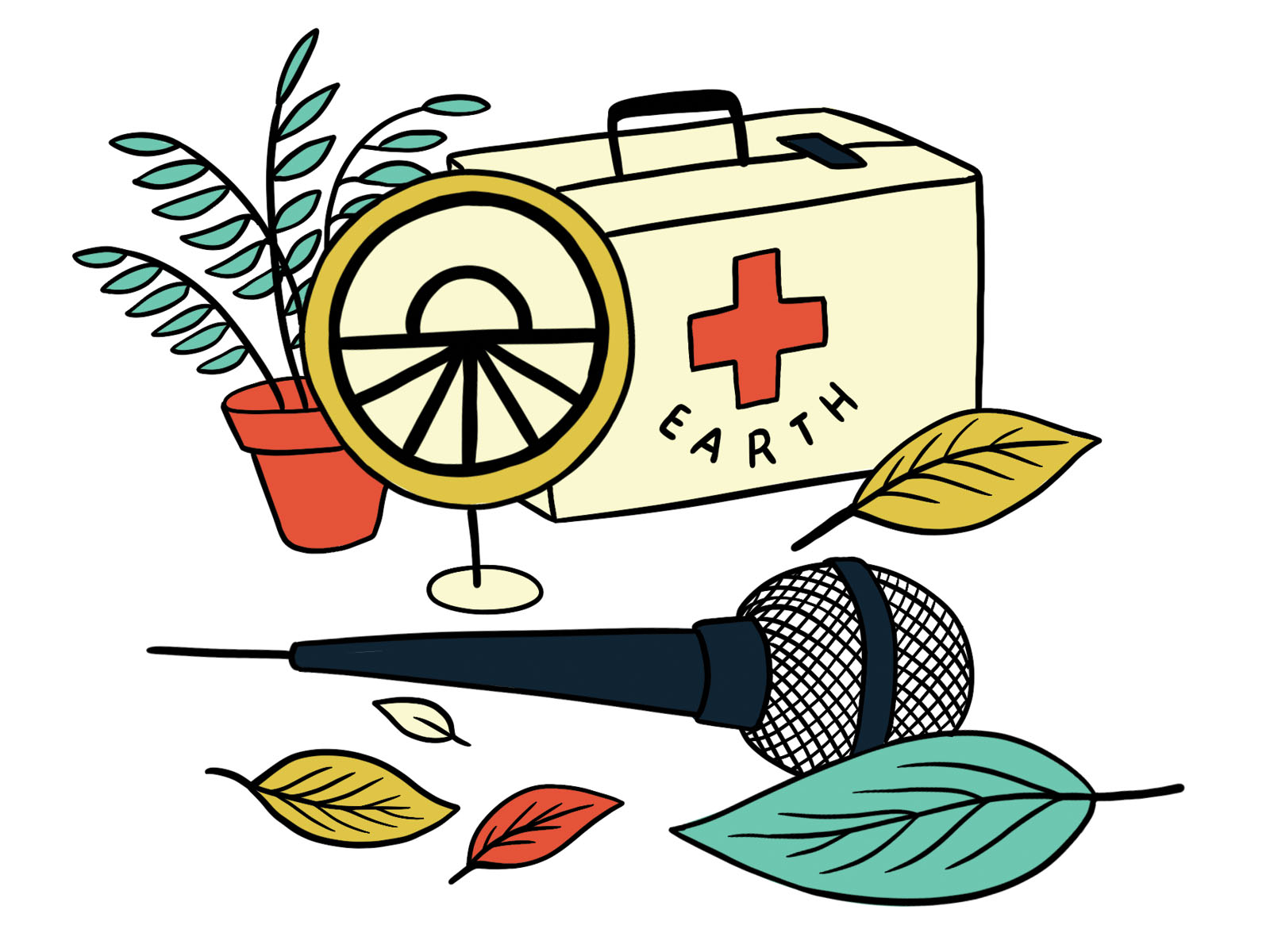 New students didn’t wait to walk through Barnard’s gates before they tried to make a difference. Many wrote in their applications that they worked to help combat COVID-19 in their communities and through research. They were also a representative at the U.N. Global Climate Conference, the state president of the South Carolina Association of Student Councils, a founder of the Sunrise Movement climate action hub in Shawnee, Kansas, or the board president for Teens for Abused Children. 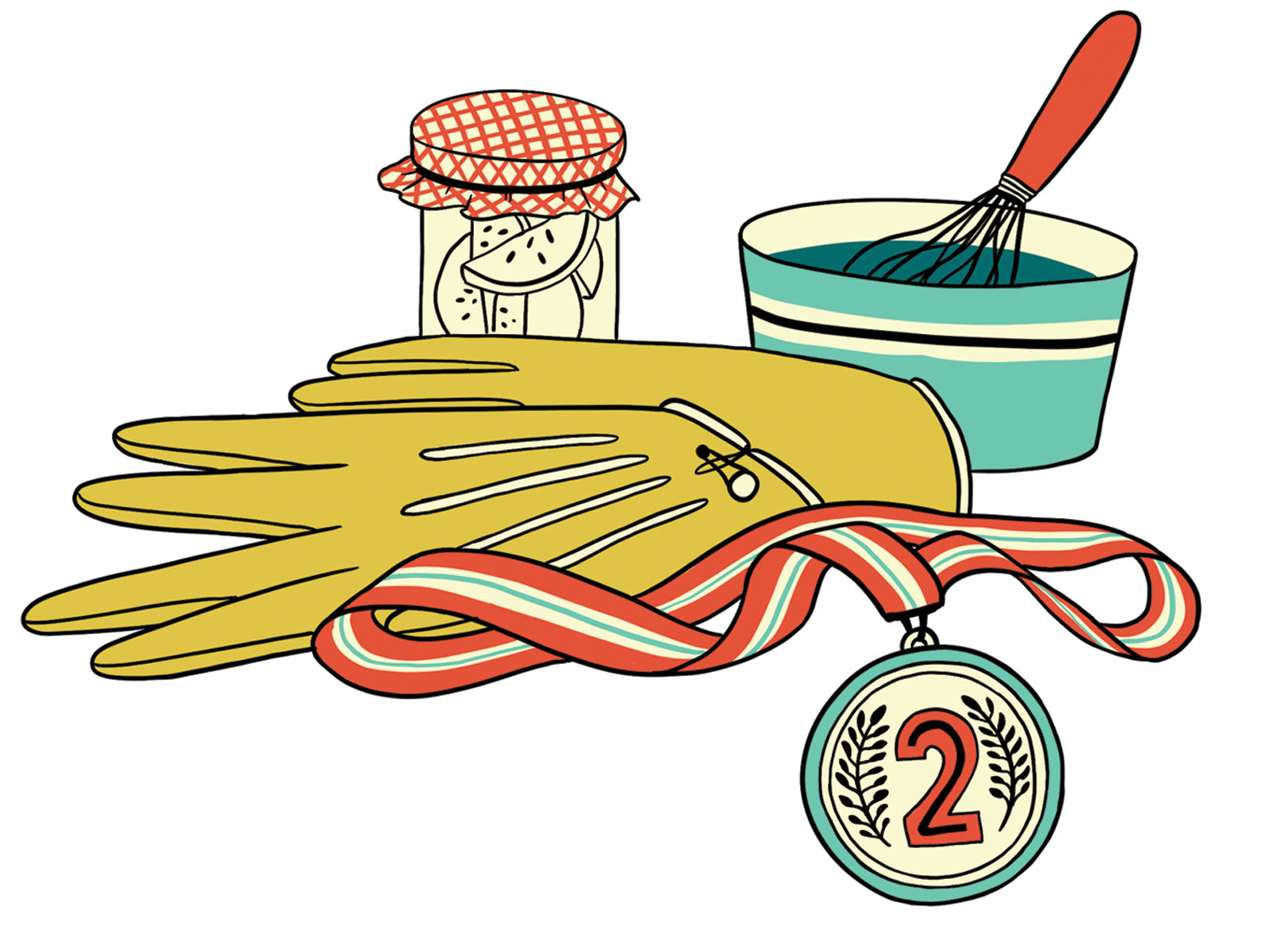 The Class of 2025 leads across the board, coming to campus as first-generation college students, presidents of science clubs and theatre clubs, Model U.N. students, and more. They also led as a New Jersey private pilot, one of the top-rated food bloggers in Dubai, the silver medalist at the 2019 Cadet World Championships (fencing), or the COO of a nationwide literacy nonprofit. 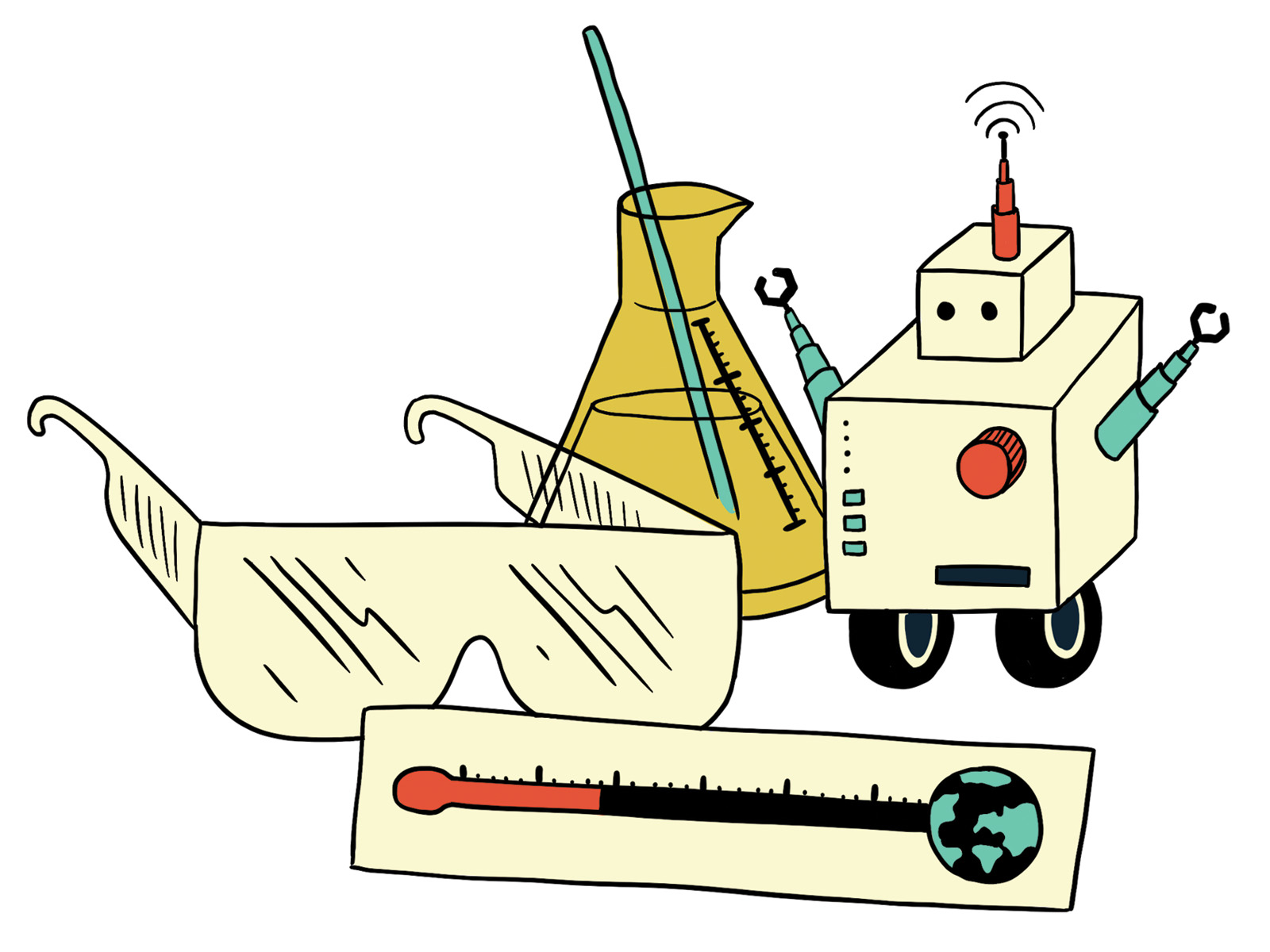 Barnard is a magnet for STEM aficionados, of whom 37% listed science, technology, engineering, or math as their future major. Before coming to campus, they made their marks as a National USA Earth Science Olympiad finalist, the co-captain of a robotics team, the founder of the Women in Science movement at school, or a producer of 3D printer-made PPE for Tokyo hospitals.