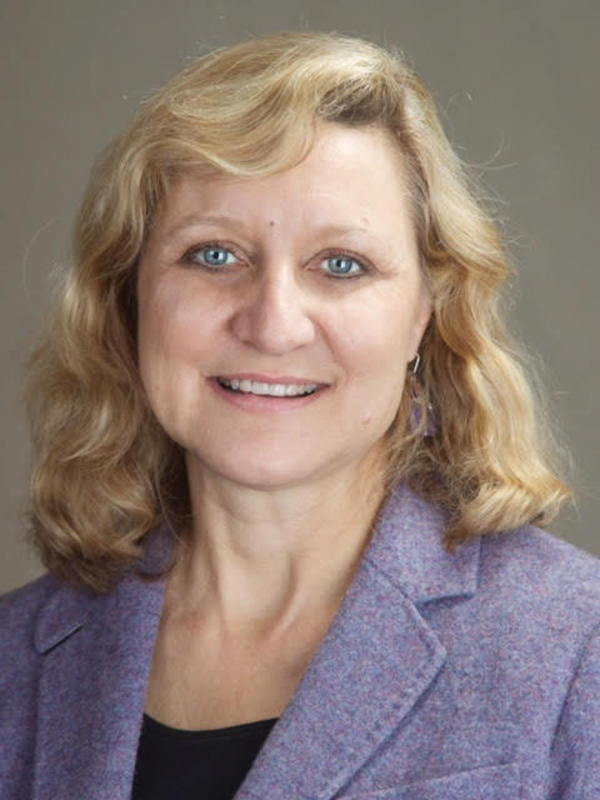 After more than two decades working as a juvenile justice advocate, Lisa Thurau ’82 understands just how fraught interactions between cops and children can be. She’s seen firsthand how situations can escalate.

According to recent data released by the FBI, nearly half a million kids under the age of 18 were arrested in 2019. And according to the Children’s Defense Fund, kids of color are twice as likely to be arrested as their white peers, statistics that have taken on increased scrutiny as waves of racial justice protests swept the country last summer.

Thurau wants to change all that. For more than a decade, Thurau and her Cambridge, Massachusetts-based organization, Strategies for Youth (SFY), have been working to build bridges between local law enforcement agencies and the kids they serve through workshops, outreach, and training sessions. When it comes to the criminal justice system, the focus, she says, tends to be placed on adults. “But we’re saying not to forget what is happening to young people and how many kids’ lives are derailed. We also want to see the great officers — the ones that are rescuing kids and helping steer them — be in the limelight instead of the shadows.”

Cities, and the dynamics within them, have interested Thurau since childhood, particularly during family outings to New York City from Long Island, where she grew up. “I would feel my heart swell with excitement every time we crossed the Triborough Bridge. I was constantly fascinated by its complexity and by discovering it,” she says.

Thurau’s love of New York continued to thrive at Barnard, where she majored in anthropology. But she also became privy to the city’s complexities, and she credits a senior-year internship with opening her eyes to how the city took care of its most vulnerable. Hired to work with Ellen Wahl ’72 at Interface, a research and advocacy organization, Thurau was sent to conduct field research on the quality of vocational education for New York City youth. “Let’s just say that the quality of services was low, and the quality of life for kids was even lower,” Thurau says. “It was my big awakening and changed the course of my life.”

After receiving her J.D. from Cardozo School of Law and working as an attorney in New York, Thurau moved to Cambridge in 1997. As a new mom, she found a part-time role at the Juvenile Justice Center at Suffolk University Law School, working her way up to managing director in 1999. “What I saw shaped my advocacy and policy initiatives, as well as my understanding of how these systems affect the U.S. generally, and kids and their families in particular,” Thurau says.

In the early 2000s, Thurau and the Juvenile Justice Center were tasked with retraining the Massachusetts Bay Transportation Authority (MBTA) transit police. Her work with the MBTA resulted in an 84% decline in juvenile arrests over a five-year period. This laid the groundwork for Thurau to ultimately establish SFY in 2010. Policing young people requires a unique approach, and through SFY’s workshops, officers learn how to recognize the behaviors of adolescent brains, especially if they have experienced trauma. For young people, SFY aims to empower them rather than holding them at fault. Through engaging materials and games, they are made aware of their rights and resources and taught to recognize how misunderstandings with officers might arise. The organization has adapted its services for parents, too.

Though such inroads are promising, Thurau believes that reshaping the culture of American law enforcement is no clear-cut task. She hopes that programs like hers, coupled with collective interest — especially from the nation’s youth — will continue to drive change. “That,” she says, “is what’s going to save us.”