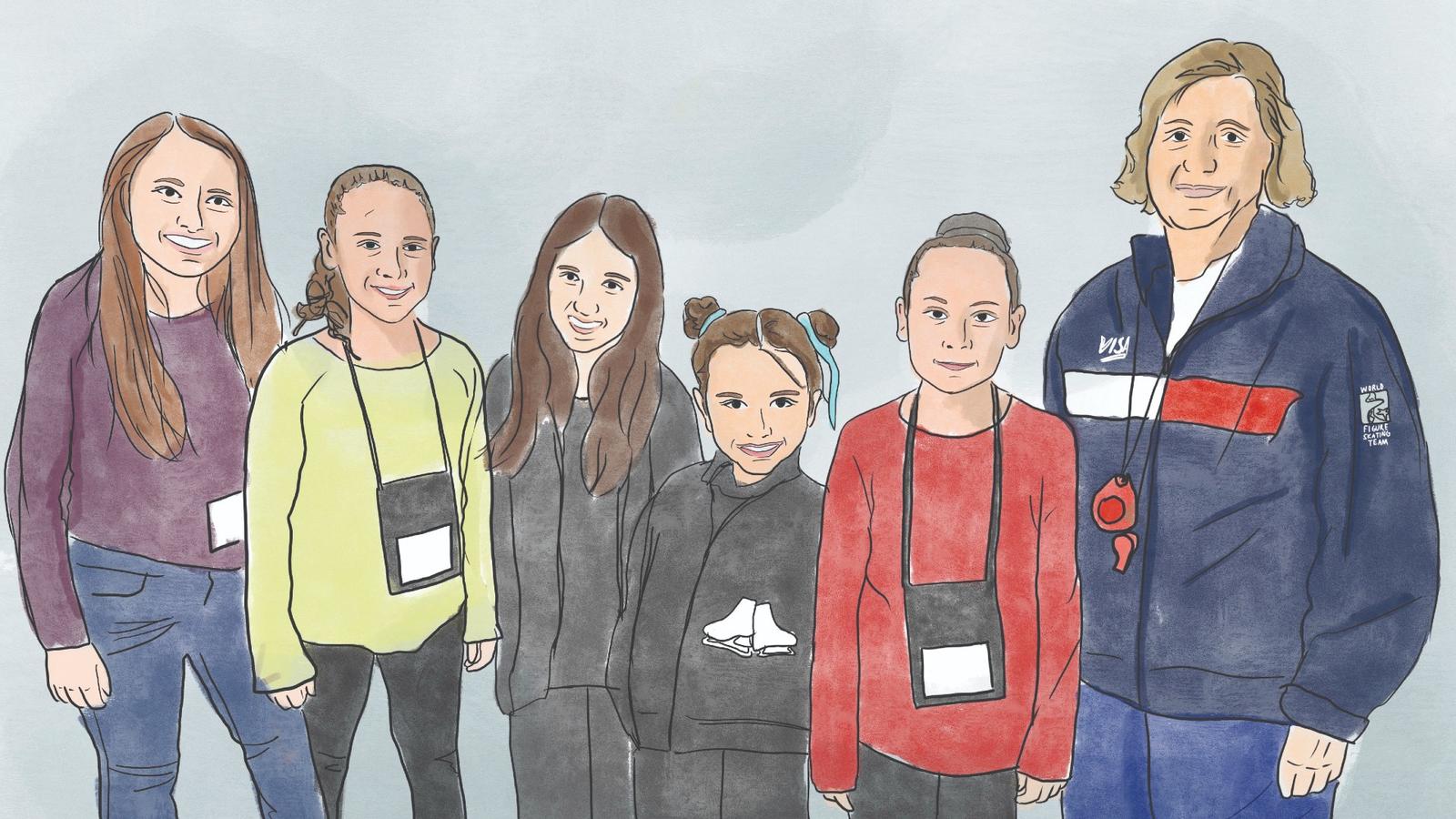 While the Winter Olympics in Beijing got underway, veteran skating judge Lucy Curley Joyce Brennan ’56 was at home in New York City. The rules of the International Skating Union (ISU) require Olympic (championship) judges to be under the age of 70, which is just fine with Brennan, who knows well the high stakes of this much-anticipated competition and likes to see younger judges get their chance to assess the sport. These days — and perhaps always — her greatest satisfaction comes from judging local competitions and motivating skaters at the grassroots.

Over the course of more than 60 years as a skating official, Brennan has judged at the Winter Olympics (1988 and 2002) and served as a judge or referee at World Championships, World Junior Championships, European Championships, and other competitions in the U.S. and around the world. And on January 9, her outstanding contributions to the sport were recognized when she was inducted into the U.S. Figure Skating Hall of Fame, which includes an impressive list of distinguished skaters, coaches, and officials, among others.

“It’s a great honor, and I can’t believe I’m with great skaters such as [two-time Olympic gold medalist] Dick Button and [Olympic gold and silver medalist] Carol Heiss,” says Brennan. “I skated in Lake Placid with them.”

Growing up in Manhattan, Brennan spent much of her childhood on the ice. Her family belonged to the Skating Club of New York, which was once located at the Iceland rink in the old Madison Square Garden building at 50th Street and Eighth Avenue. When she went off to boarding school, she kept up her grades so she could skate in the summers, as per her mother’s promise.

At Barnard, she commuted to campus, which was an easy subway trip from the ice rink. Despite not being a competitive skater, Brennan still trained because she was intent on passing the U.S. Figure Skating Association’s most difficult skating challenges — the eighth figure test and the senior free skate test. It took her until she was 23 to finally accomplish this formidable feat.

Skating judges and referees are volunteer positions, but the path to judging at the highest levels of the sport is arduous and requires years of commitment and practice as well as the successful completion of written and oral examinations.

As a teen, Brennan attended a couple of judging seminars while summer skating. She grew frustrated when she realized that many judges lacked real skating experience, so when opportunities presented themselves to her, she took them, knowing she had the relevant skill set. “I wanted to become a national judge so I could judge [the eighth figure tests],” Brennan explains. “I did not like the way the figure tests were judged by some people that didn’t do the figures themselves.”

But it wasn’t just her knowledge of skating that benefited her as a judge; she also had a knack for numbers. In the days before computers, her mathematical skills were quite useful in helping to keep track of scoring. Brennan first served on a judging panel at the U.S. Championships in 1972, balancing her judging duties with being a wife (whose husband sometimes traveled with her) and mother. As she progressed up the judging ladder, there were fewer and fewer women advancing with her. Brennan eventually shattered the ice ceiling as the first American woman to serve as an ISU championship referee in singles and pairs.

Her passion for skating was evident upon her return from judging the 2002 Winter Olympics. Soon after Salt Lake City, she agreed to judge a local competition held each winter at Wollman Rink in New York’s Central Park. “I loved every minute of Wollman,” she says. “There were the grandmothers with the flowers. That’s what skating was all about: the enjoyment of just skating and not this super high competition where it’s dog eat dog. “I want the best for the skaters,” she adds. “

I want the ones with talent to go ahead. I want to see progress.” Along with her skill, it is this heartfelt championing of skaters that has earned Brennan a rightful place in the U.S. Figure Skating Hall of Fame. 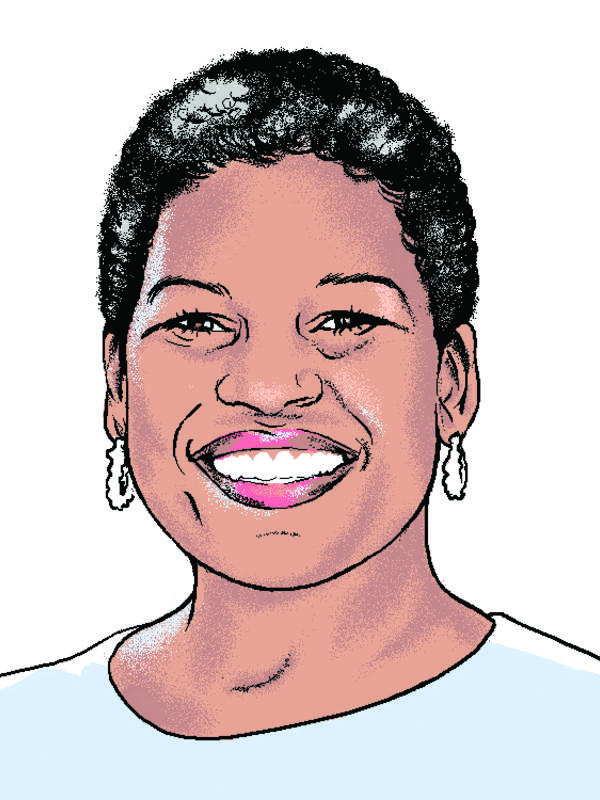