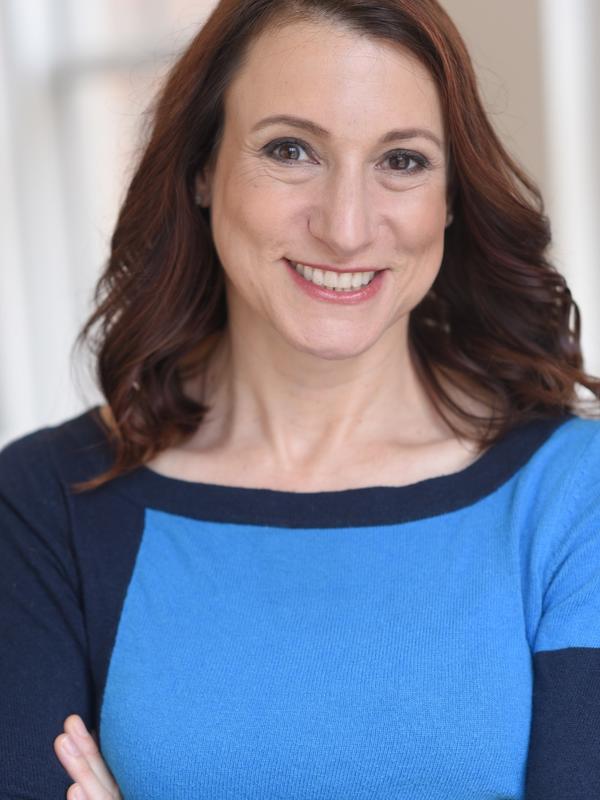 My 18-year-old daughter, a pop-culture aficionado, came home for the summer and told me she wanted to watch The Sopranos.

The show launched when I was just 10 years out of Barnard, single, with a Master of Fine Arts degree in filmmaking, and new to Los Angeles. I had just met the man who is now my husband, who was also fresh from film school — and during the long week between episodes, we would reverentially dissect the writing, directing, acting, and use of music, and we’d marvel over how groundbreaking the show felt.

I was excited for her to watch it.

She’s been home for two months and just finished season five. Too many times this summer, I’ve been passing through the living room and paused by the couch, only to murmur as I sat, “Just till the end of this episode....”

Rewatching The Sopranos after 20 years, I no longer focus on the filmmaking. Rather, I watch Tony and Carmela sweat their choices: Did they set the right example for their kids? Play too rough, set expectations too high, or coddle too much? As adults, which of their paths were preordained by the lives their parents lived, and their parents before them? Can they escape what seems fated with help from Dr. Melfi, or by sheer force of will? I doubt any of these questions of identity and purpose haunted me with such force when I first watched the show, but they certainly resonate now.

As weird as it might seem, the experience of revisiting a television show after two
decades reminds me of returning to Barnard after many years away.

Ten years ago, I moved back to New York City after a long time on the West Coast. Campus felt different, of course, sprinkled with new buildings and enthusiasm. What I didn’t expect was how much visiting our alma mater — and then getting more involved — held up a mirror to my own changes, revealing early hints of the person I am today, glimpses of what’s sharpened and softened, clues of what’s to come, and opportunities to keep growing.

If you’ve been away from Barnard for a while, or even if you haven’t, I hope you’ll take advantage of the many avenues to reinvigorate your relationship with the College. You have lifelong access to consultations with Beyond Barnard (formerly known as Career Services), along with opportunities to mentor and share. Standing Committees of the Alumnae Association of Barnard College (AABC) create programming for many life stages and regional clubs. Shared interest programs can connect you with others across the world who share your professional, identity, or cultural affiliations.