In the field of genetic counseling, the pioneering career of Audrey Heimler ’53, which started at her kitchen table when she was a stay-at-home mother of four, is the stuff of legend.

During the span of 26 years, Heimler helped thousands of families understand and cope with often devastating genetic diagnoses. She also co-founded the professional organization that set the practice standards for the brand-new field and fought for its recognition. And a few years before retiring, she added another major achievement to the list: discovering a genetic syndrome that now bears her name.

This spring, the University of South Florida celebrated Heimler’s career with an honorary doctorate in public health. “Without Audrey Heimler, there might not be a professional called the genetic counselor,” says Amy Curry Sturm, president of the National Society of Genetic Counselors, which chose Heimler as its first president in 1979. “She is an inspiration to us all. Her insights will continue to leave a lasting impact.”

To Heimler, the news of the honorary doctorate was a shock. “I couldn’t believe that this was happening at such a late stage of my life,” she says. “To receive an honor recognizing the work that I had done because I was devoted to my job was wonderful.”

Heimler’s career is all the more remarkable because she never planned on having one at all.  Ten days after graduating from Barnard with a degree in psychology, she got married and started a family.

She found her professional calling 16 years later, while reading a science article in her kitchen. The article said that as genetics moved out of laboratories and began to be used to diagnose and predict genetic disorders in patients, there would be a need for a new kind of professional: a genetic counselor, who would be trained at the master’s level in both genetics (a field that fascinated her) and psychological counseling, Heimler’s field of study. “I immediately said, ‘I want to be a genetic counselor,’ ” says Heimler, who retired in 1996 and now lives in Florida.

In 1969, Heimler located the country’s first genetic counseling master’s program, at Sarah Lawrence College, and within months was enrolled in its inaugural class of eight students. “They called us guinea pigs and pioneers, and we were,” she remembers.

Heimler spent the bulk of her career as a genetic counselor with the Long Island Jewish Medical Center in New Hyde Park, New York, where she headed the Huntington Disease Program, before leaving to do the same at the University of Connecticut Health Center, in Farmington. She taught at the State University of New York at Stony Brook, and at UConn as well.

During her time at Long Island Jewish, siblings with sensorineural hearing loss and abnormal dentin were referred to her. Heimler noticed that they also had ribbed nails. Her research found that all three features developed from the same embryological tissue, the result of an unknown genetic syndrome.

She published her findings in the American Journal of Medical Genetics in 1991. Six years later, a British doctor wrote to tell her he’d found a second case of “Heimler syndrome.” “And that’s how I found out it had been named after me,” says Heimler. “It was a big achievement.” 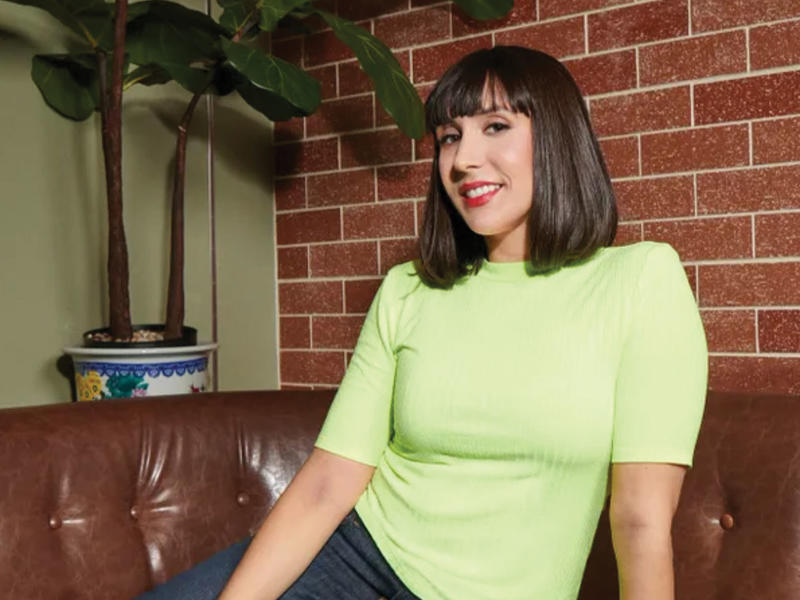 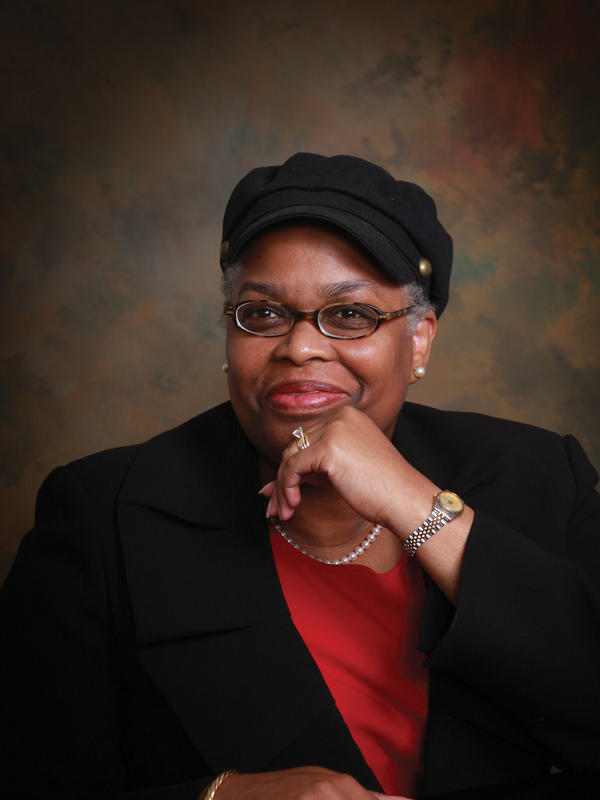 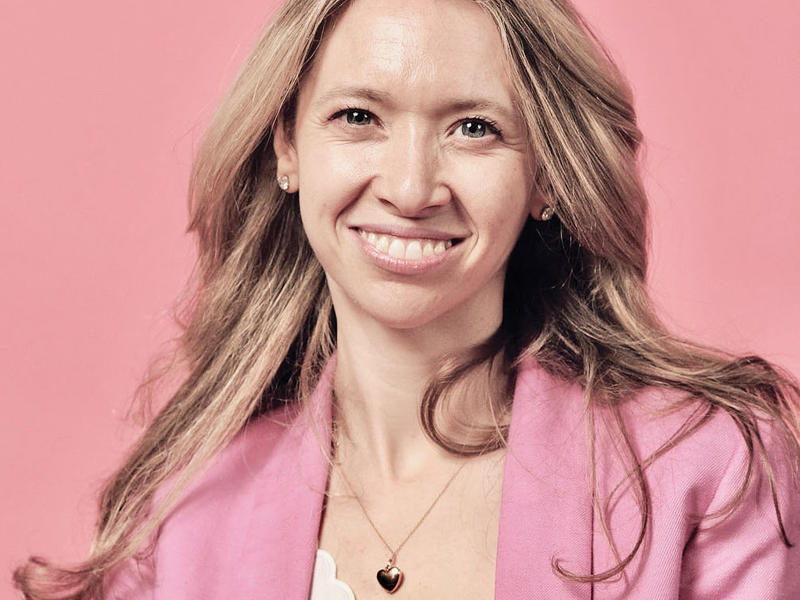