A Word With Kyle Lukoff ’06 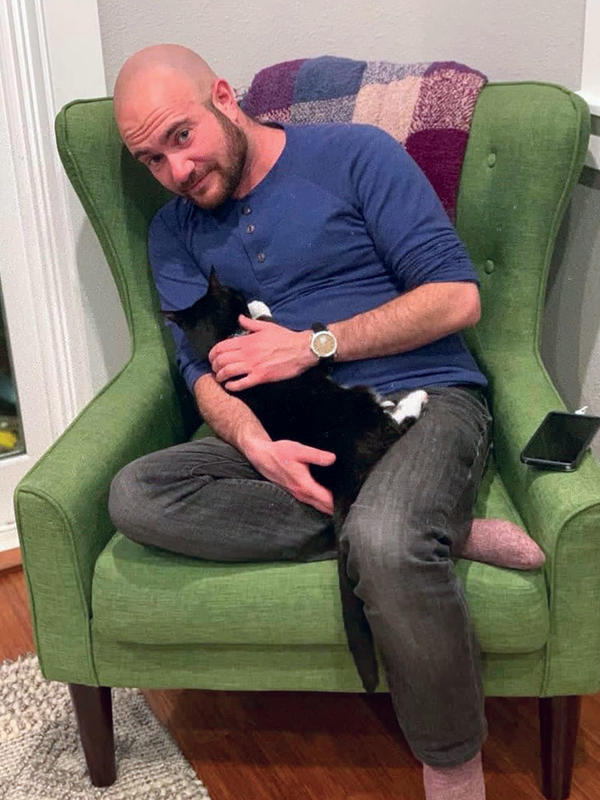 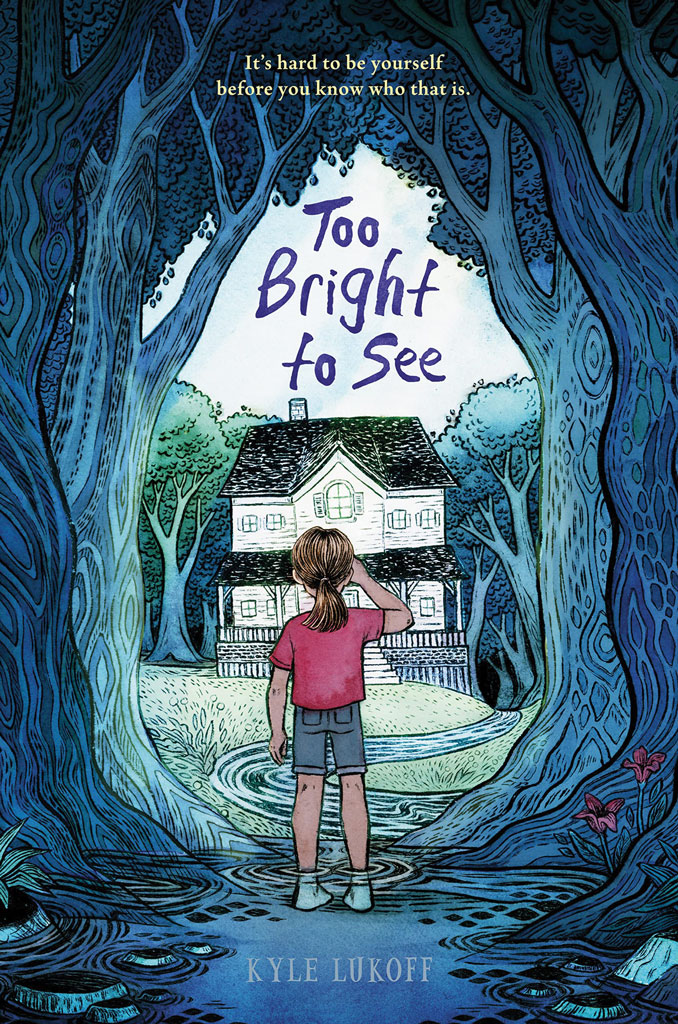 In his most recent work, Too Bright to See, author Kyle Lukoff ’06 navigates the topics of grief, friendship, self-discovery, and gender identity within the framework of a haunting ghost story. Named a 2021 National Book Award finalist, it was called “a gentle, glowing wonder, full of love and understanding” by The New York Times. His earlier works are A Storytelling of Ravens and the Stonewall Award-winning When Aidan Became a Brother. Lukoff spent eight years as an elementary school librarian — with students ranging from 2-year-olds to fifth graders — and 10 years as a bookseller before turning to full-time writing. The experience, he says, shaped him as an author.

“I don’t know if I would have been able to write for children if I hadn’t spent so much time talking to kids about books, finding out what they like and don’t like, what they’re able to handle and what doesn’t interest them,” he says. “Being professionally required to read widely within those genres also helped me stay current with the market and figure out what kinds of stories needed to be told. Kids are also an endless font of inspiration for characters.”

We caught up with Kyle to talk about writing for children, the dichotomy of censorship and recognition, and the power of literature.

What made you decide to focus on creating children’s literature?

A combination of proximity, failure, and familiarity. I didn’t think I had the patience to write an adult novel and wasn’t able to sell my young adult novel, so I decided to turn a weird idea I had in 2006 into a picture book, which became my 2018 debut, A Storytelling of Ravens. Everything unfolded from there.

What was the impetus for writing Too Bright to See?

Melding together two ideas into one brainstorm. I had wanted to write a ghost story using the first sentence of a short story my dad wrote when he was young. I also wanted to write a middle-grade novel about a trans boy. One morning, I was talking to a mom at my school, telling her I couldn’t figure out which story to write first, and realized that I could combine the two.

This year, you were named as a National Book Award finalist for Too Bright to See, and your work was pulled from shelves as part of school book bans and library censorship campaigns. Would you speak to your feelings about both of these experiences?

Both experiences are surreal and strange, and both signal a professional milestone that I had dreamed of but not expected. With a battle raging over whether trans people should be allowed to exist or not, this honor from the National Book Foundation proves that literature is an important tool in shaping broader discourse and fighting for liberation.

In Too Bright to See, the main character, Bug, lives in a community with no transphobia. It reminded me of this Dan Levy comment about not including storylines with homophobia in ​​[Levy’s Netflix sitcom] Schitt’s Creek: “I have no patience for homophobia. As a result, it’s been amazing to take that into the show. We show love and tolerance.…” What inspired you to create the supportive community in which Bug grows up?

I am similarly bored by transphobia! It’s intellectually lazy and cribs its talking points from a variety of reheated moral panics. I don’t enjoy stories where transphobia or homophobia is the engine that drives forward the narrative because they force the trans or queer character to constantly respond or react to straight/cis people instead of exploring what a life could look like freed from those restraints. I’m not interested in circumscribing my life around cis people’s opinions about my identity, and I feel the same about the characters I create.

What role has Barnard played in your writing and your life?

I was deeply happy at Barnard and threw myself headfirst into campus life. I don’t know who I would be without those four years of intellectual, social, and personal growth. But once I came out as trans, toward the end of junior year, I decided that it was important for me to continue to live my values as a person — now a man — who believes in self-determination for women, and the importance of women’s spaces, and so decided to politely remove myself from alumnae life. Which makes me sad, to be honest, but I also don’t feel right using space or resources intended for women, as someone who is now a man. But I don’t regret going to Barnard and am proud to be a graduate.

Have any of your books been inspired by your time at Barnard?

My 2020 picture book, Explosion at the Poem Factory, was cribbed from a poem of the same title by Amitai Schleier, which won the 2007 Alfred Joyce Kilmer Memorial Bad Poetry Contest, an annual event put on by the Philolexian Society (a literary and debate society at Columbia). Philo was one of the first student groups that I joined and one that I still feel connected to.

Do you have any advice for aspiring writers?

What’s up next for you?

My second middle-grade novel, Different Kinds of Fruit, comes out in April of 2022. My first nonfiction picture book, If You’re a Kid Like Gavin — a biography co-authored with young trans activist Gavin Grimm — comes out in July.