The Athena team is keeping up their tradition of bringing the community together to discuss the presidential debates, now on Zoom.

On the brink of what’s shaping up to be a historic U.S. election, the team at Barnard College’s Athena Center for Leadership found creative ways to ensure that the COVID-19 pandemic doesn't prevent them from hosting their traditional watch parties for the presidential and vice presidential debates.

“Policy-making is one of the most powerful avenues for change in this country, and engaging Barnard students in politics and government is a critical part of the work we do to support them as they build a better world,” said Umbreen Bhatti ’00, the Constance Hess Williams ’66 Director of the Athena Center.

This year, the Athena team decided to reconfigure their watch parties to a virtual format, inviting expert guest commentators to engage current and prospective students in lively conversations — via the Zoom chat feature — while watching this fall’s debates together.

According to Bhatti, the virtual format is an asset in some ways. “Doing [the parties] virtually allows us to bring in guest commentators from across the country,” she noted. Also new this year is a co-sponsorship with the Writing and Speaking Fellows Program, with Speaking Fellows joining the guest commentators to help students think about what the debates can teach about oral communication.

In the first event, on September 29, more than 100 students watched the presidential debate with live commentary and discussion led by Naureen Akhter ’09, deputy district director for Alexandria Ocasio-Cortez, and ProPublica reporter Jessica Huseman.

“In a strange way, I feel COVID has brought experts and students together in a more genuine and accessible way,” Huseman said of the importance of the debate watch events. “I [was] thrilled to talk to America’s next set of strong leaders about this bizarre political moment and the ramifications it will have for the next several years.”

Akhter agreed that the event’s paradigm-shifting conversations on American politics were vital for students and the guests themselves. “The 2016 election showed us that it’s not necessarily left versus right; we need to be talking about top versus bottom and what policies appeal to ordinary people,” Akhter said. “I [enjoyed sharing] with students ways to stay engaged beyond presidential elections, such as laying the groundwork in our own communities to build a strong pipeline of leaders.” 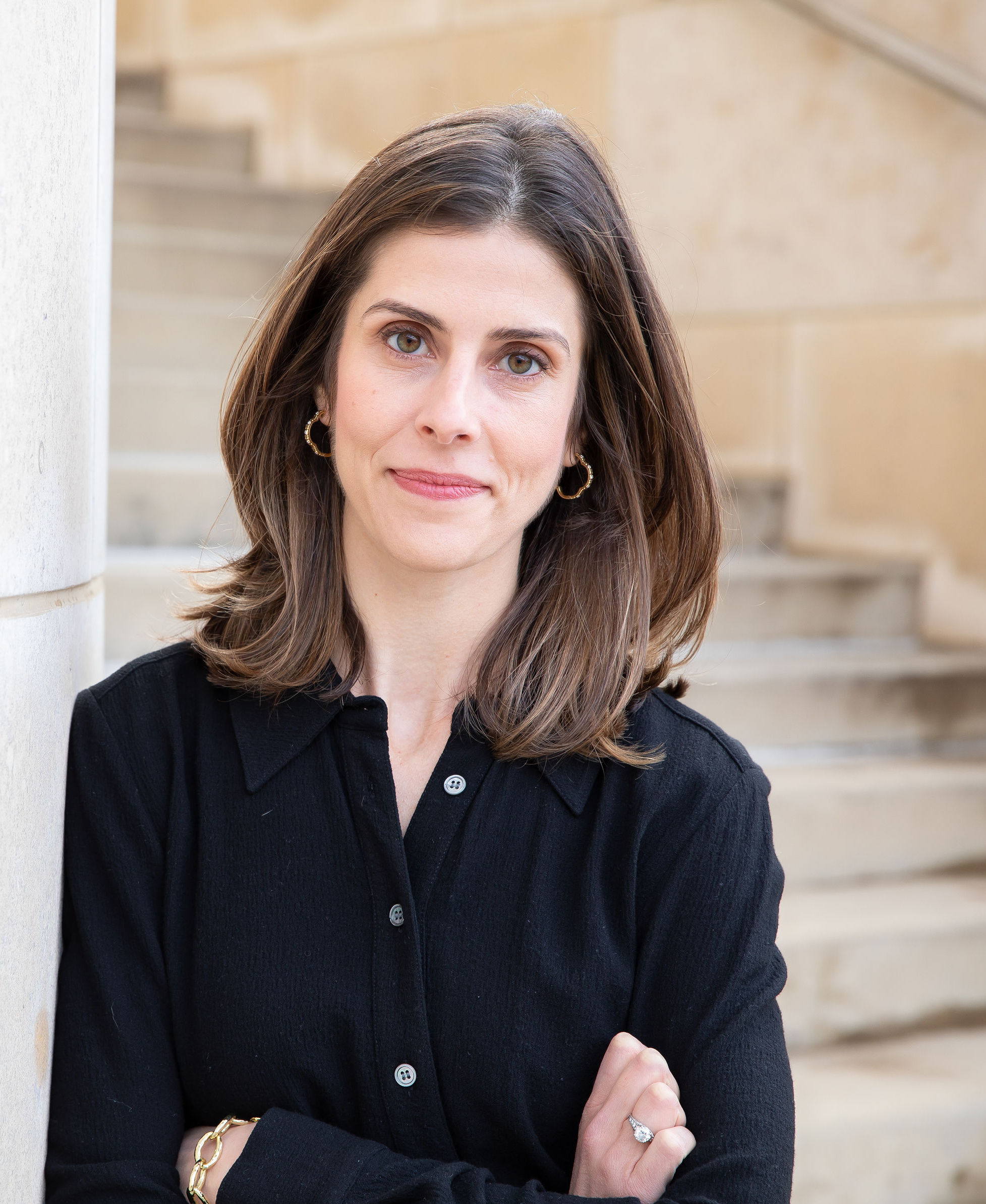 The next event — the vice presidential debate watch party on October 7 — will feature founder of MamaDen and former CBS News correspondent Julianna Goldman ’03.

Emphasizing the significance of the democratic VP nomination of Senator Kamala Harris — the third woman, the first Black woman, and the first person of Indian descent to be selected as a running mate on a major presidential party ticket — Goldman said, “Kamala Harris is a groundbreaking and historic pick as a vice presidential candidate. There are many considerations that go into choosing a running mate, but chief among them is whether that person is qualified for the top job. So we’re not only talking about the vice president, but Harris on the ticket says that a Black woman of Indian descent can also be president, and that sends an incredibly powerful message regardless of the outcome of the election.”

Then, on October 15, Athena Distinguished Fellow Jehmu Greene and VICE News host Paola Ramos ’09 will comment on the second presidential debate. Before the event, students and alumnae are invited to attend an intimate virtual conversation with Ramos on her new book, Finding Latinx: In Search of the Voices Redefining Latino Identity.

Finally, no matter what happens on November 3, the Athena team will be ready to discuss the historic event with students. Keep an eye out for a registration link to see Soraya Chemaly, author of Rage Becomes Her and executive director of The Representation Project, join Bhatti in conversation to consider the post-election world.