Meet Aaron Kinard, a jack of all arts.

For many on campus, Aaron Kinard is a familiar face. He has been the manager of Barnard’s printing and auxiliary services for the past 15 years, and before that, he served as a campus security guard for 20 years. In a way, the community has grown up with Kinard. “I get to hear their stories, from them getting married to having a baby to ‘My son is in college now,’” he said. “I remember them when they were babies. A few of them still call me Uncle Aaron.” 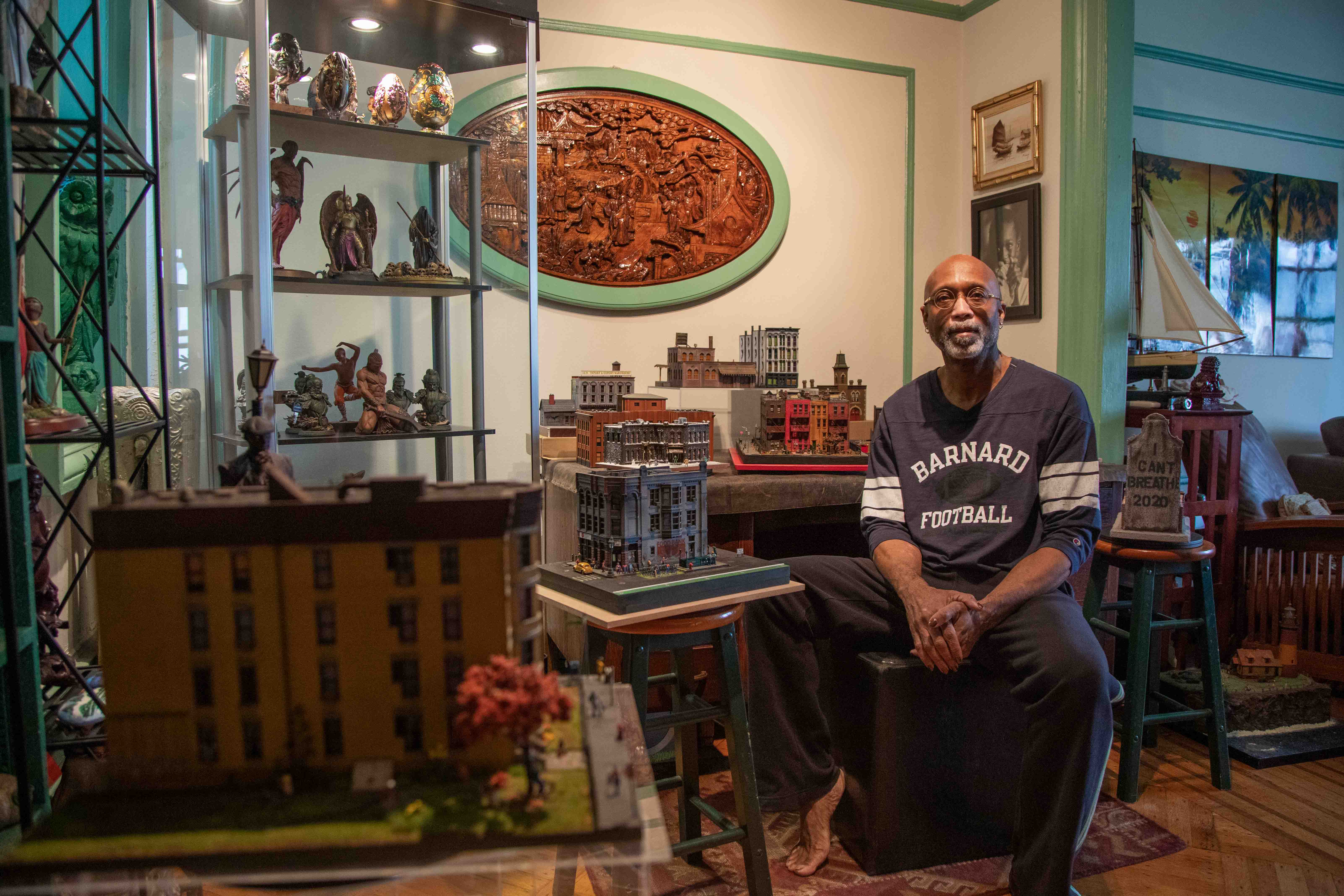 But while many know Kinard in his capacity at Barnard, few may be familiar with the creative world he’s built beyond the campus gates. Over the years, both at the College and at home, Kinard has become the jack of all art; he is a photographer, a painter, a woodworker, a designer, and a builder. In 2019, he built a custom-made chessboard using the College’s Design Center’s 3D printer. No project, however long it may take, is too big for Kinard. He relishes any opportunity to learn a new skill.

That was the case for the collection of dioramas he created over the past few years, pieces that replicate real buildings and neighborhood scenes in New York City. Kinard started the dioramas before COVID-19 but became more invested as he spent more time at home. The craft proved to be a tool for managing his stress and anxiety during the pandemic. “Artwork is my therapy,” he said.

See what the opportunities are. Talk to people. You will find others with creativity like yours, whatever it is. And you can grow from there.

Starting with kits he ordered online or products he created from his personal 3D printer, Kinard fills in all of the details of his dioramas with his imagination. He coats the buildings with colors from his collection of 300-plus paint bottles, creates landscapes, and even adds in miniature people. For materials, he uses a mixture of items he finds in everyday life, like a piece of wire mesh from his coffee grinder that became a mini trash bin. The scenes are complete with subway entries, Citi Bike racks, and colorful street signage to give the full New York City effect.

Kinard takes pride in the fact that no two buildings look the same. Everything he makes bears his personal touch. Take, for example, a row of brownstones on which he is currently working — each window has its own unique set of curtains. Or the 732 mini bricks he made by hand and placed, one by one, with tweezers to create the effect of a cobblestone street.

One diorama may take months to complete, but Kinard said he never rushes. He wants the pieces to look as real as possible. “I want my products to breathe,” he explained. “I won’t show them or finish them until I feel they are breathing.” After he is done, Kinard places his dioramas on lazy susans around his apartment so visitors can spin them around for full effect.

Some of his dioramas have personal significance, including the miniature he built of his first apartment in Prospect Heights from the time when he first met his partner. “It had sentimental meaning because we lived here,” he said. Others are meant to spark larger conversations, such as the “I can’t breathe” tombstone he created (seen in the slideshow, below) as a reflection on the Black Lives Matter movement and the United States’ history of lynching.

Kinard had no intention of promoting his creations, but after he posted a photo of one on Facebook, the BKReader came across it and asked to profile him. From there, Reuters reached out to do a video interview. Since then, versions of it have cropped up unexpectedly — a friend saw the interview on the news in Connecticut and called Kinard to let him know, and it's appeared in such faraway places as China and India.

Kinard has added to his artistic toolbelt over the years through both formal education at places like New York University and the International Center of Photography (ICP) — courtesy of the Barnard tuition benefit — and self-education with YouTube videos. In 2021, he earned a coveted spot in National Geographic’s Complete Photo Guide for a photo he took at the Brooklyn Botanic Garden (below). 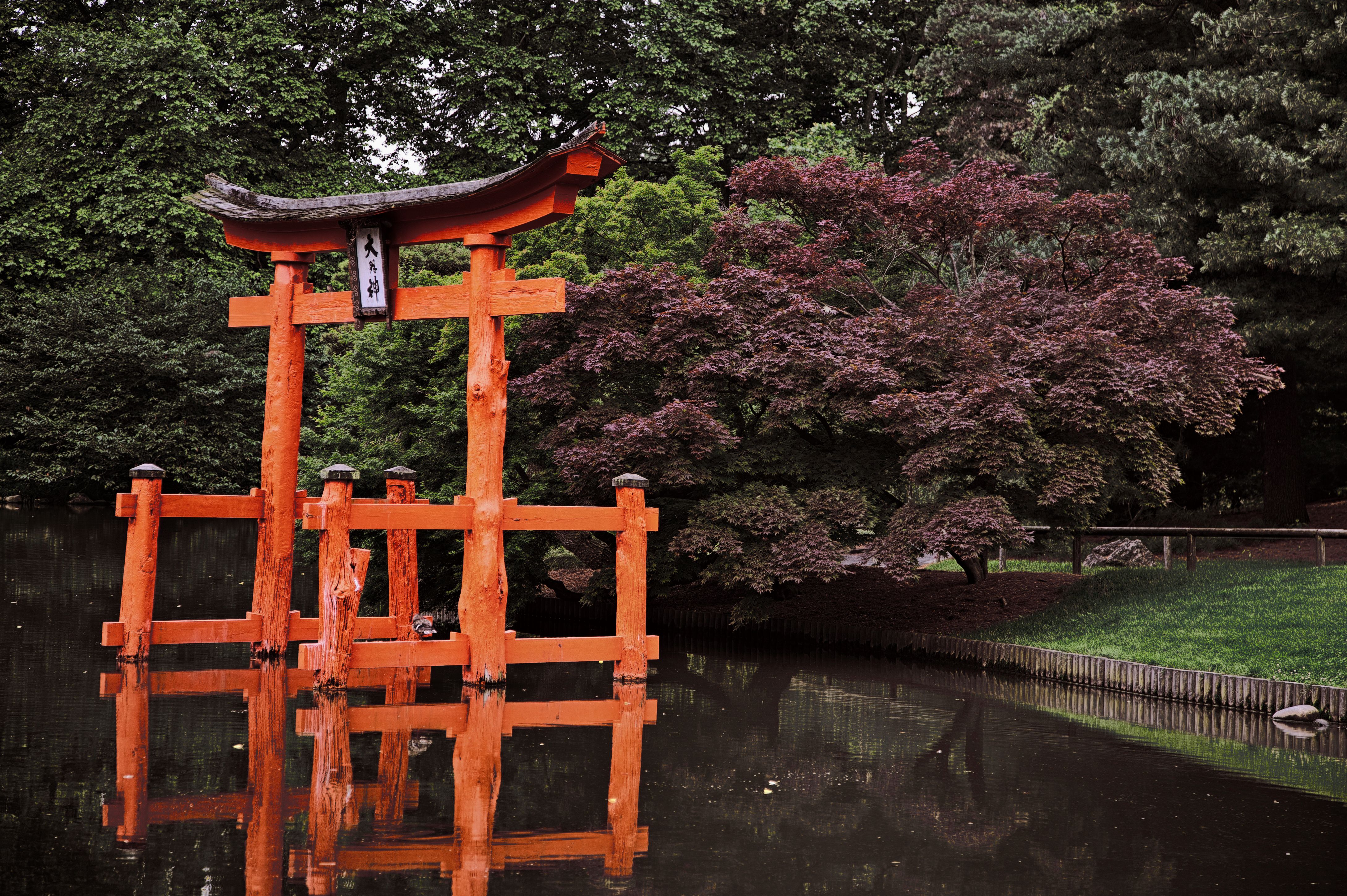 During his 35-year tenure at the College, Kinard has been able to share his wealth of artistic talents with the Barnard community, through programs such as a beginners course in photography and developing film he offered at the McIntosh, the building that preceded the Diana Center, and a digital photography class in Altschul.

As much as Kinard has given to the College, he says he’s received much in return. “Barnard gave me the tools and the skills to explore. That prompted me to enhance what I already had in me.”

His advice to others who want to hone their creative pursuits? “See what the opportunities are. Talk to people,” he said. “You will find others with creativity [like] yours, whatever it is. And you can grow from there.” 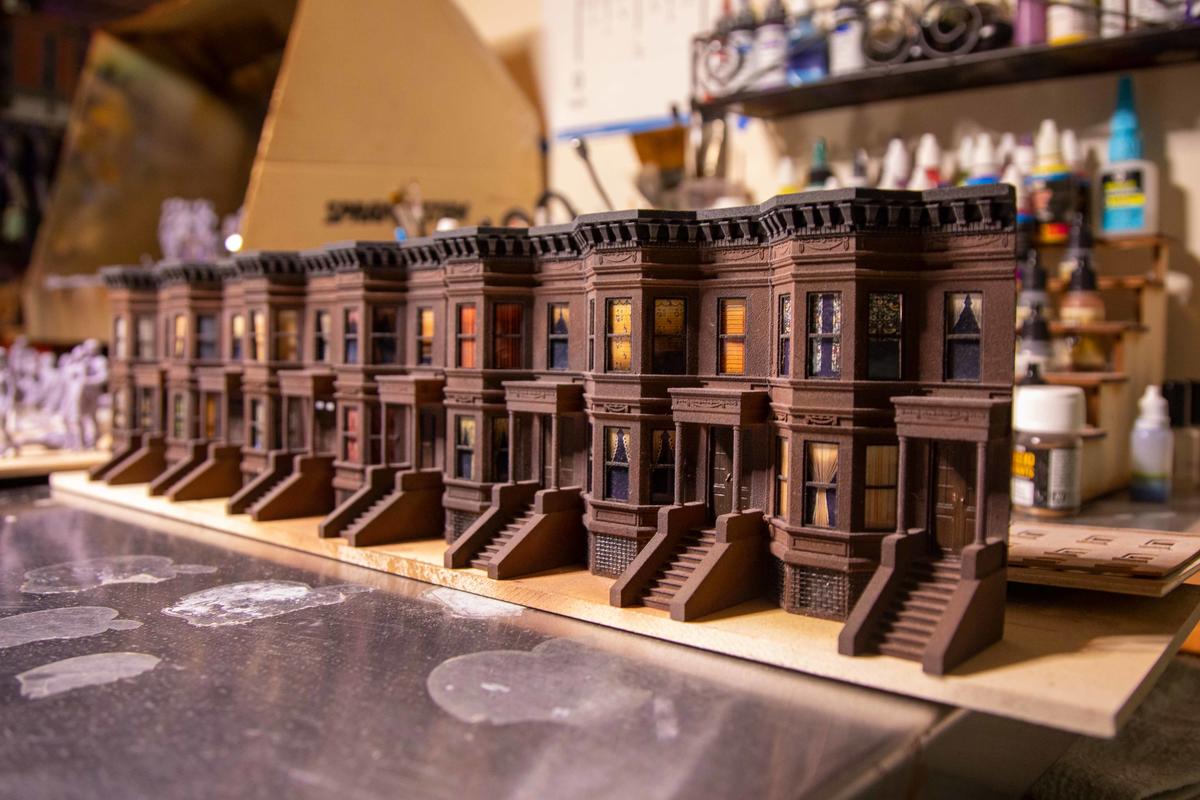 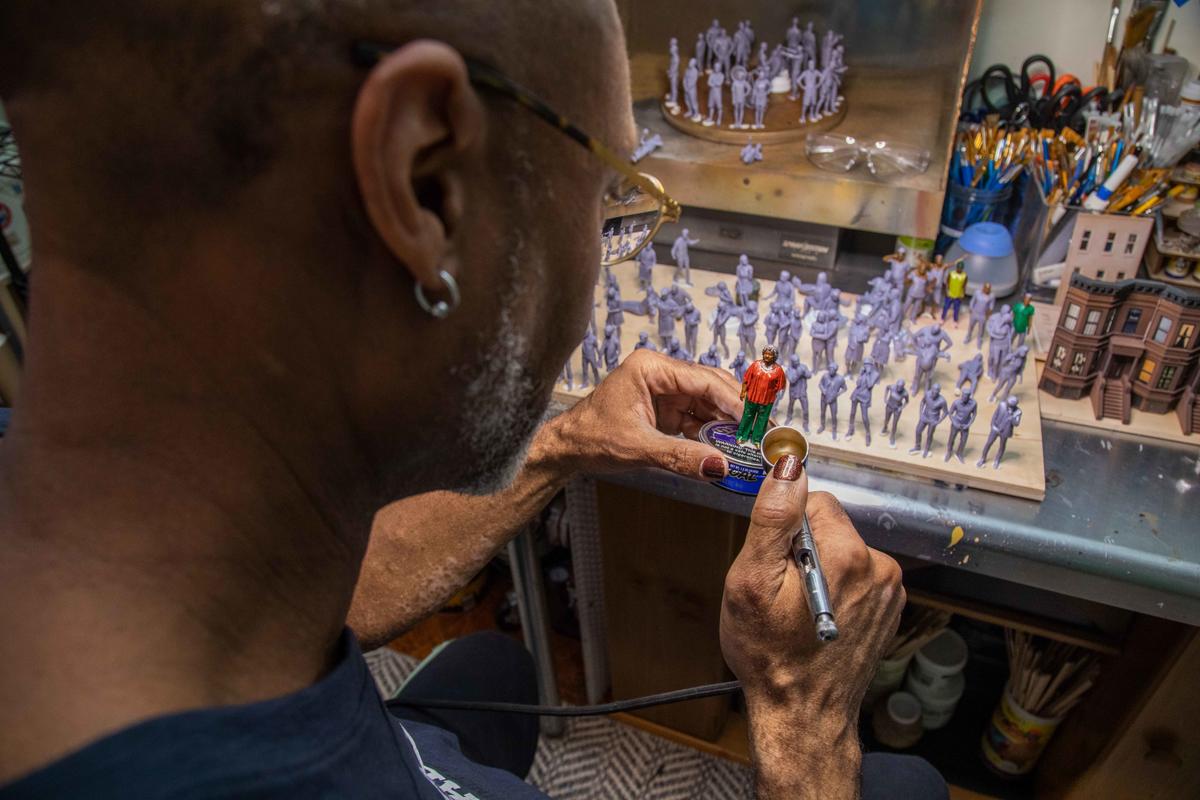 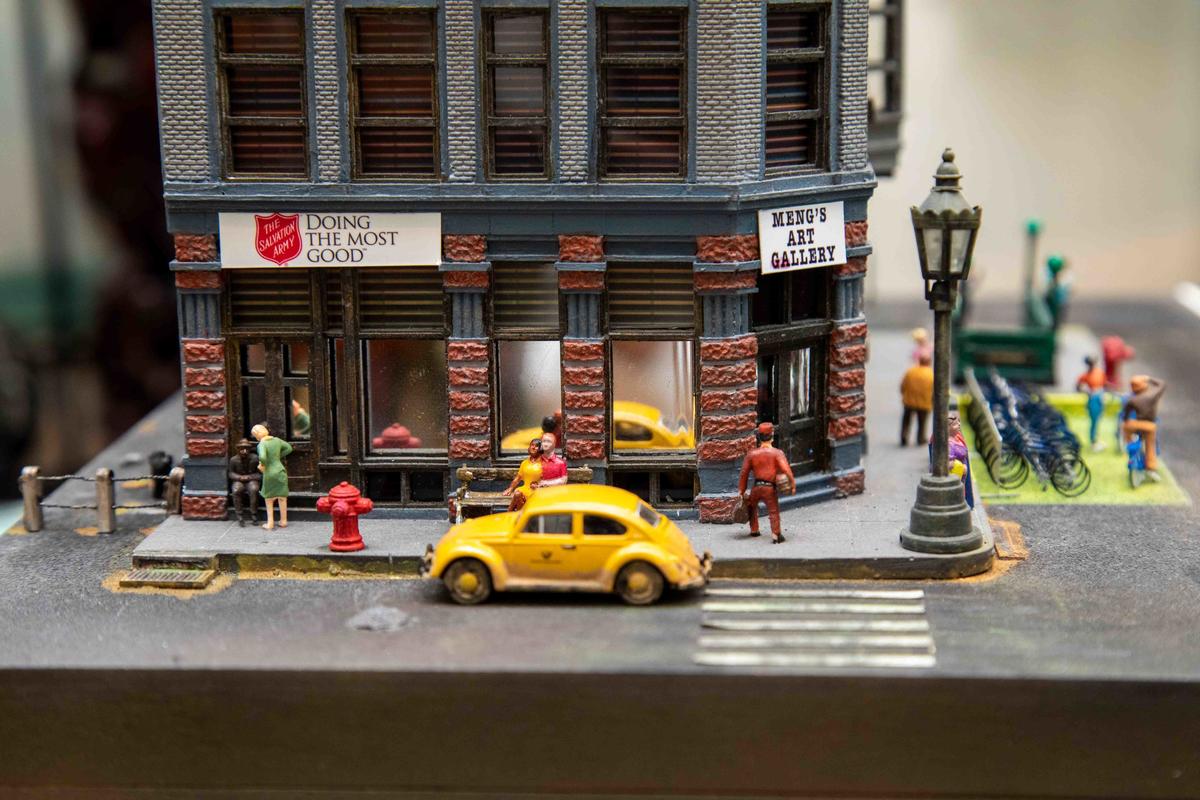 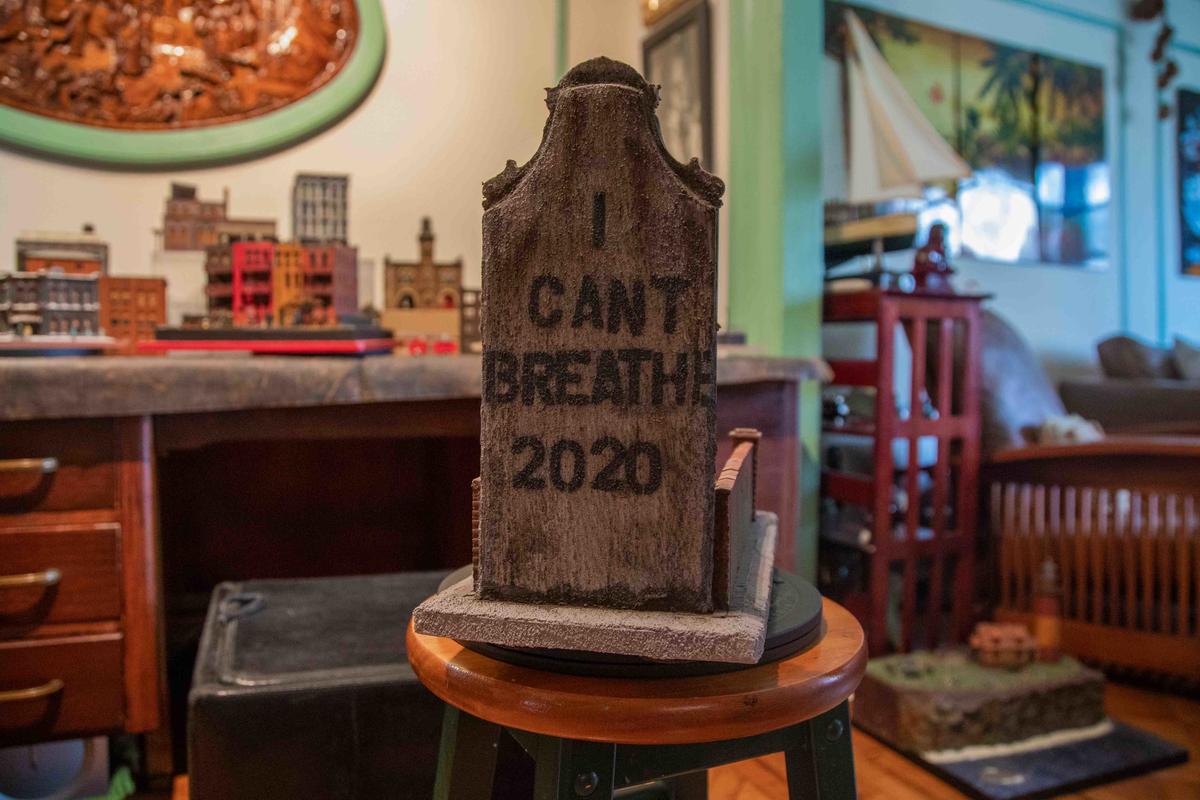 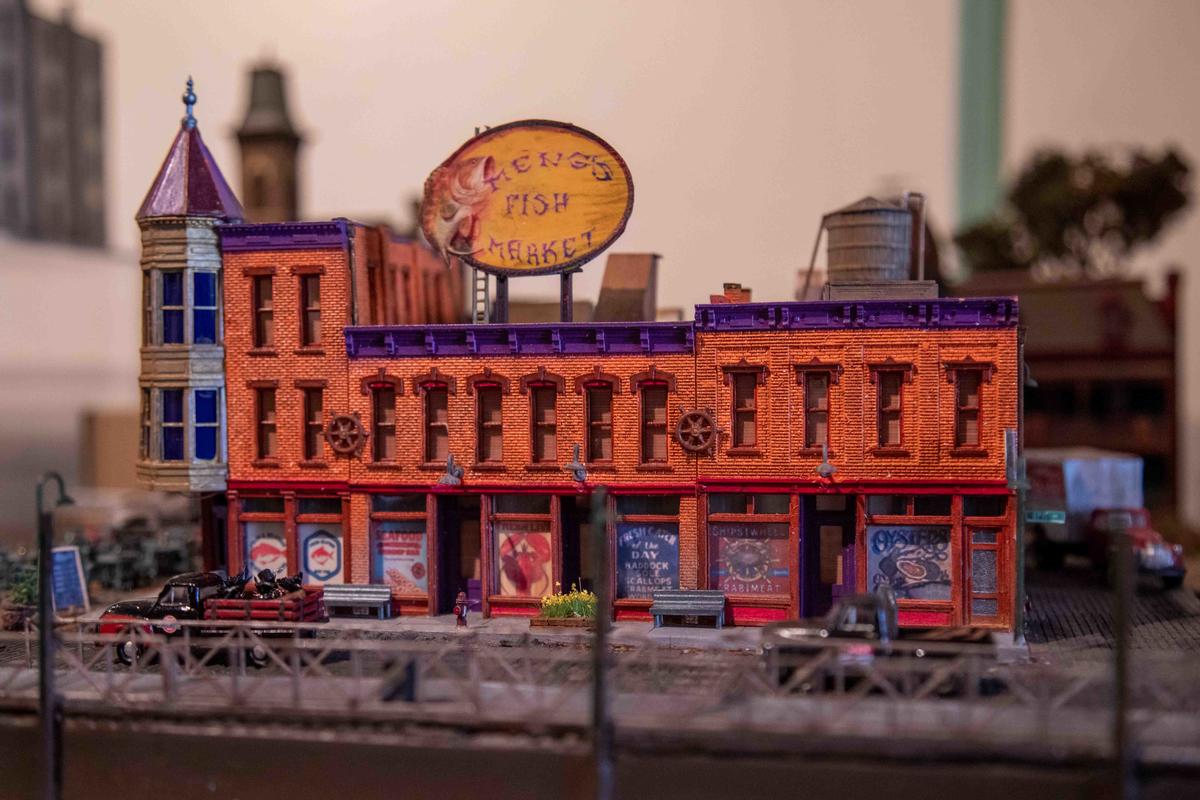 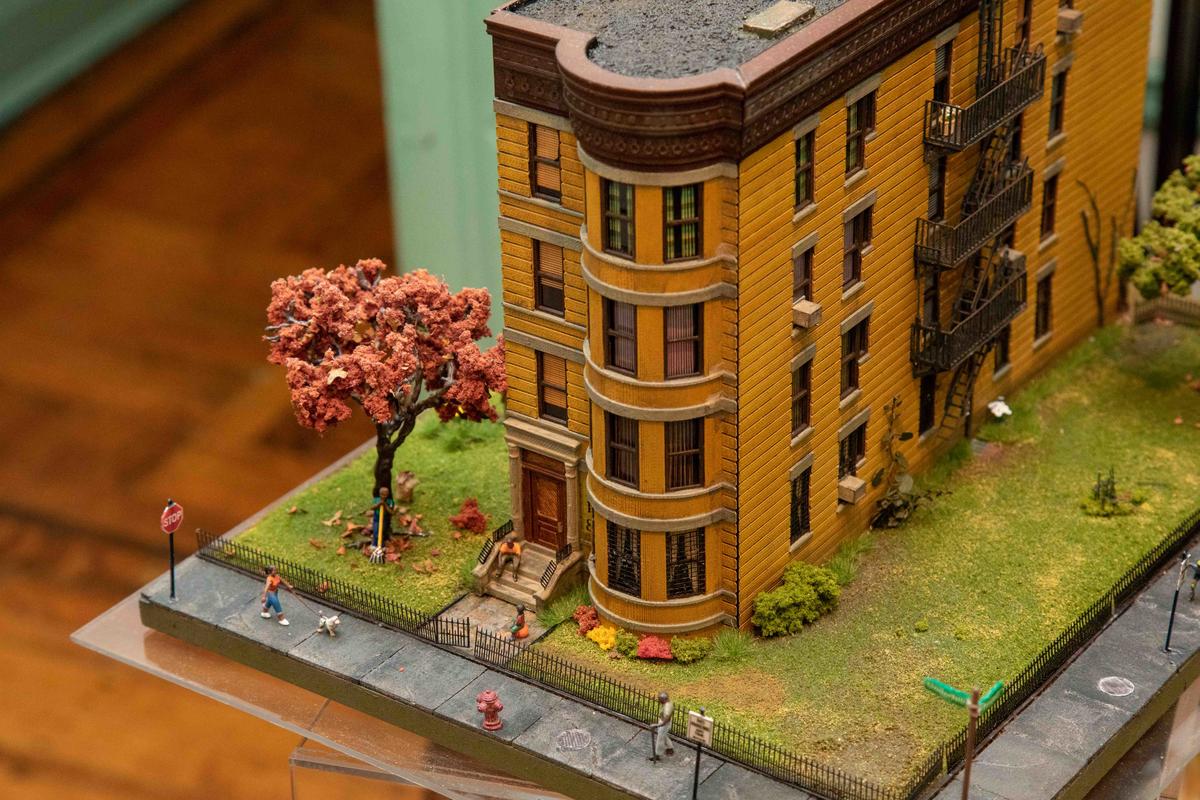 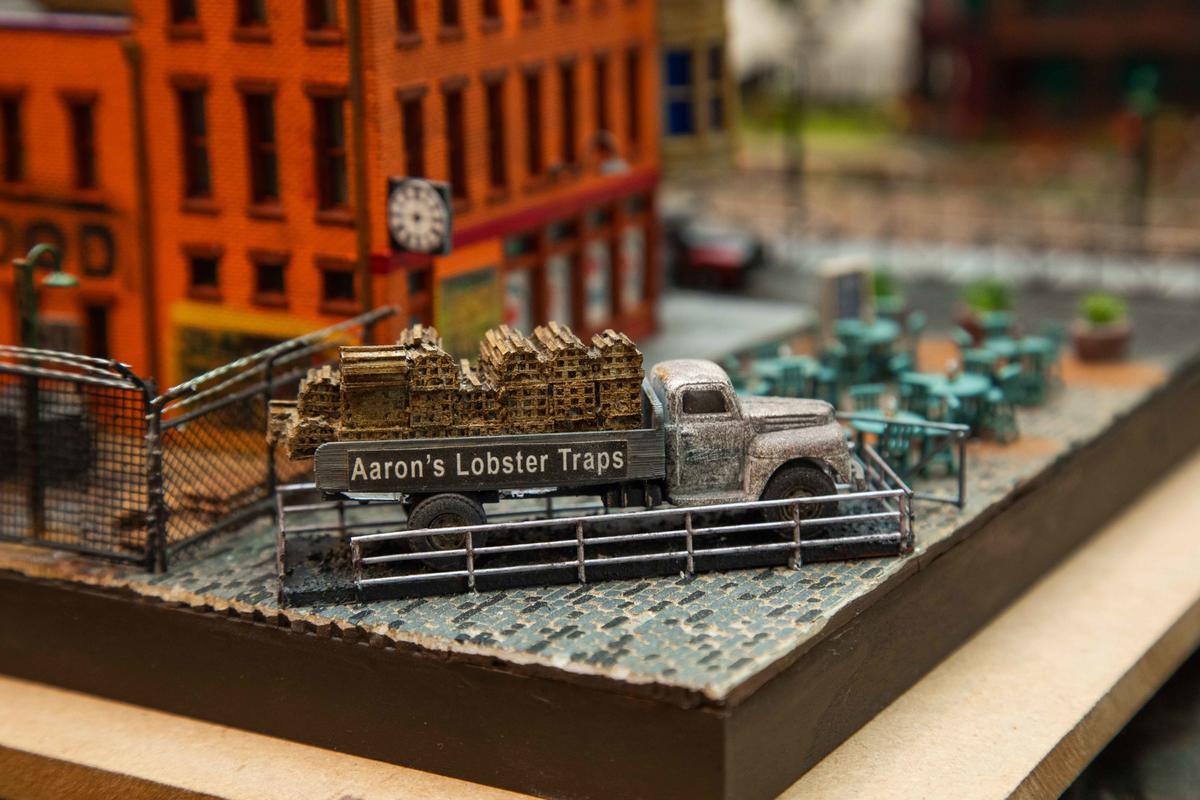 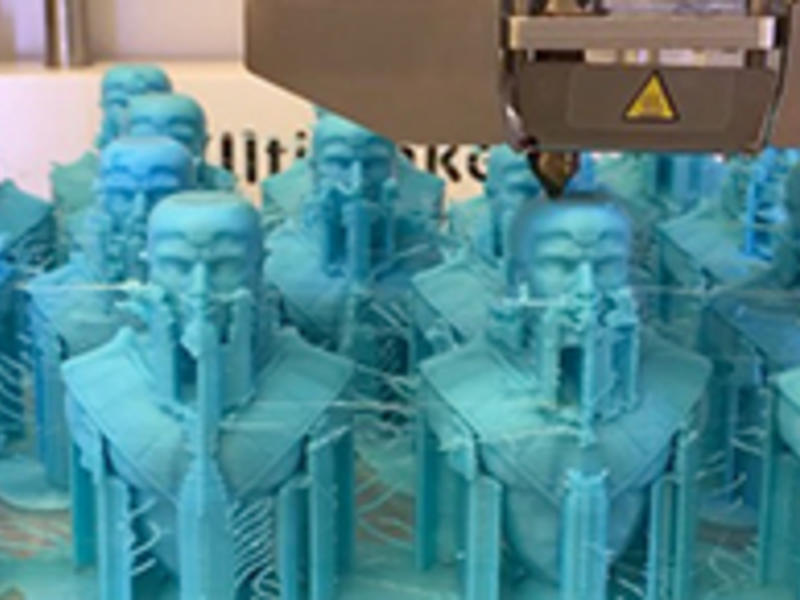