Barnard College has announced the appointment of six new members to its Board of Trustees.

“My fellow Trustees and I are excited to welcome Karen, Karlie, David, Nina, Dipak, and Amy to the board,” said Cheryl Milstein ’82, P’14, who was elected chair of the Board in June 2018. “With their unique backgrounds and perspectives to draw upon, we will continue to chart a bright future for Barnard.”

The Trustees of Barnard College are responsible for the overall governance of Barnard College, including oversight of strategic direction and large-scale programmatic initiatives, approval of the budget and stewardship of the endowment.

“I look forward to working closely with our new board members as we continue to propel the College to greater and greater heights,” said President Sian Leah Beilock. “The new Trustees bring experience in a variety of areas around business, science, and education, and will help Barnard ensure it continues to be a vanguard of innovation and progress when it comes to the world class education we provide students.” 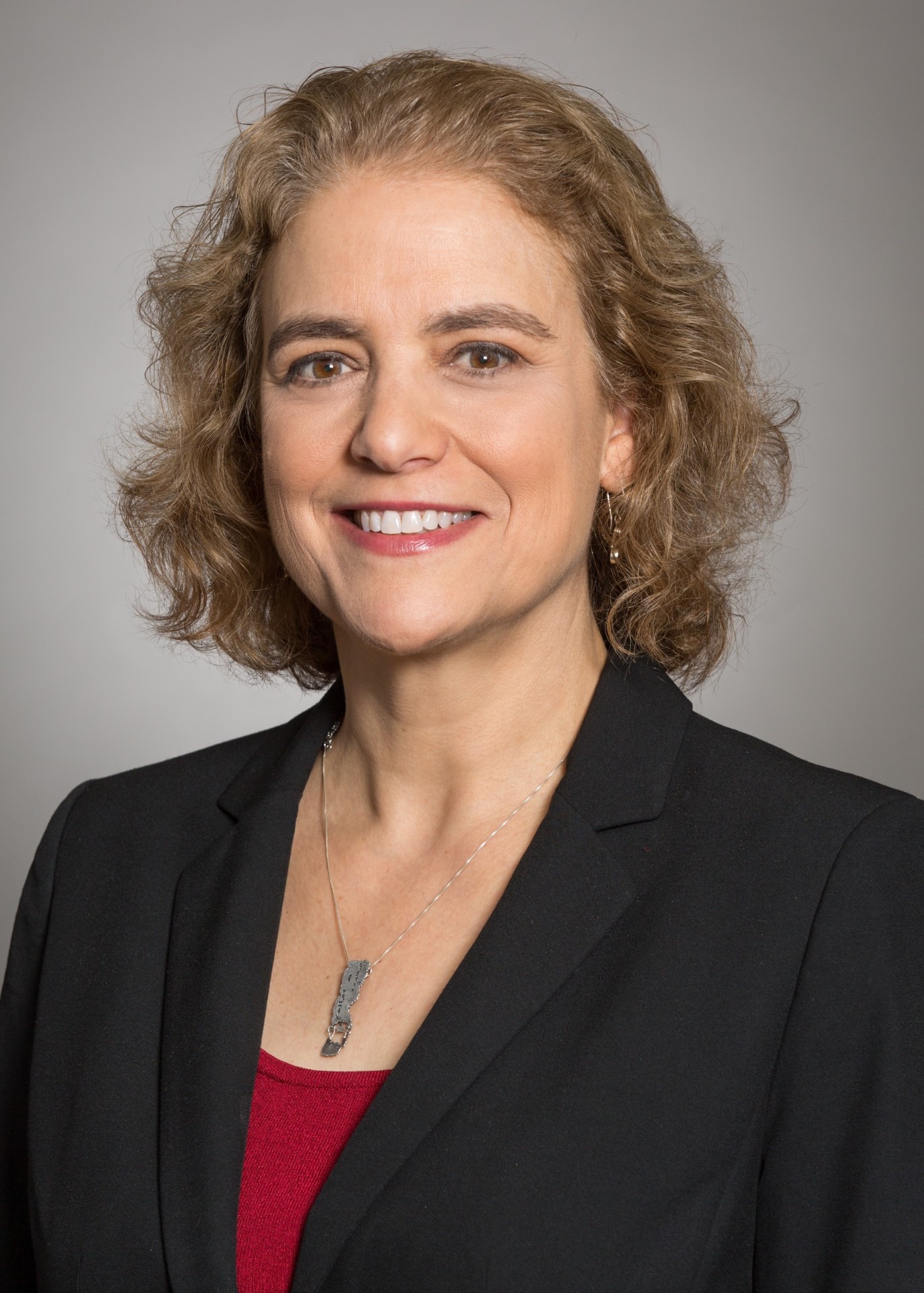 Karen Goldberg BC ’83, P’22 is a Vagelos Professor in Energy Research, professor of chemistry, and the inaugural director of the Vagelos Institute for Energy Science and Technology at the University of Pennsylvania (Penn). She earned her Ph.D. in inorganic chemistry at the University of California, Berkeley, and, after postdoctoral study at The Ohio State University, served on the faculty at Illinois State University and the University of Washington prior to her recent move to Penn. Her research group works to develop sustainable methods for the production of chemicals and fuels. More than 60 graduate students and postdoctoral research associates and over 70 undergraduate students have trained in her laboratories. She serves on the advisory boards of several journals and research centers. Her research has been recognized with prestigious awards and with elections to the American Academy of Arts and Sciences and the National Academy of Sciences. 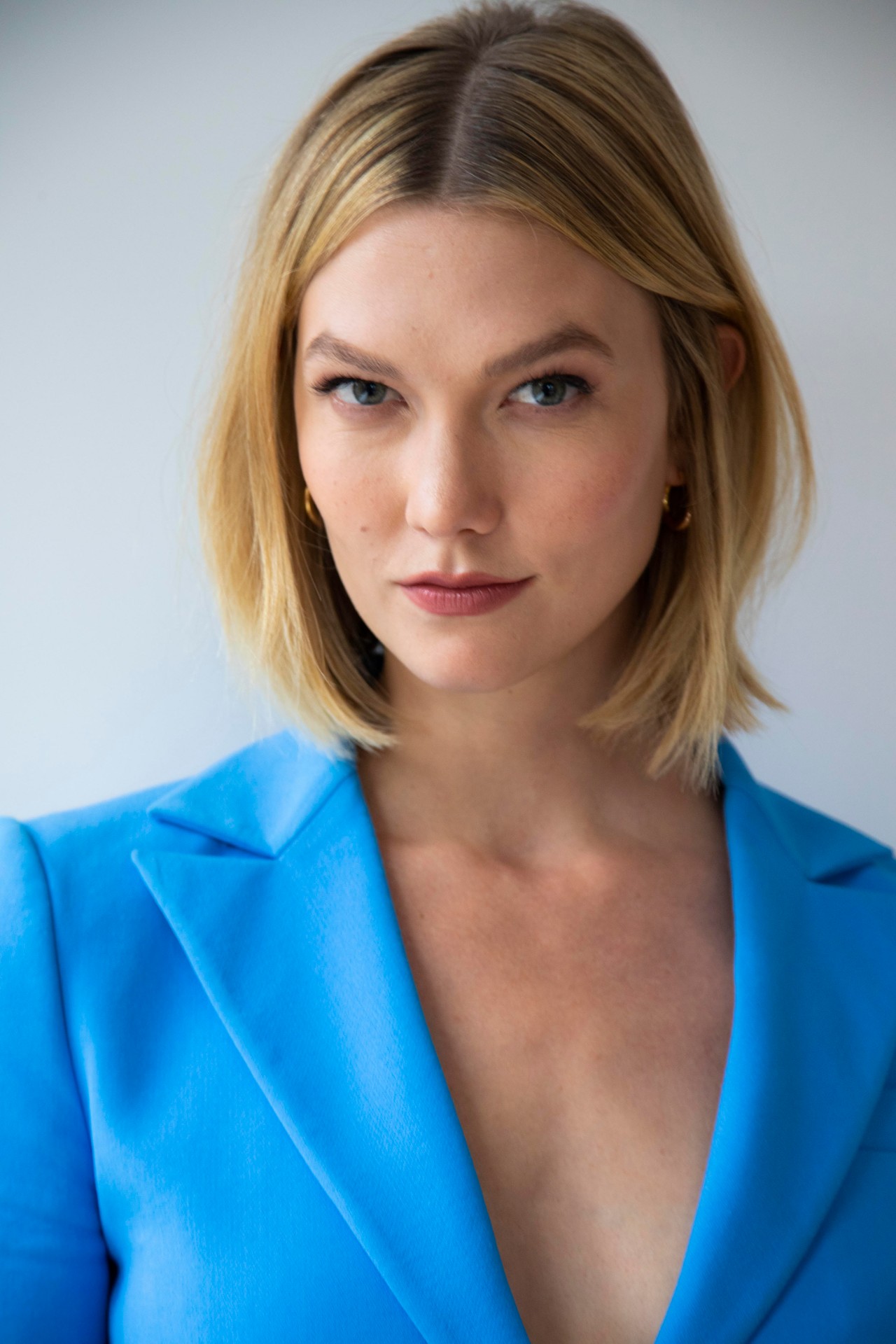 Outside of modeling, Karlie is the founder of Kode With Klossy, a nonprofit focused on creating learning experiences and opportunities for young women that increase their confidence and inspire them to pursue their passions in a technology-driven world. The organization hosts free two-week summer coding camps where girls aged 13 to 18 learn the fundamentals of programming in a fun, collaborative, and hands-on learning environment. By the end of camp, scholars build their own app or website using programming languages including HTML, Javascript, and Swift. Since launching in 2015, Kode With Klossy has reached nearly 5,000 women through its flagship summer camps. Karlie was recognized on the TIME 100 list for her philanthropic work as the founder of Kode With Klossy, and was featured on the covers of Fast Company, Forbes, and Entrepreneur for her work to scale the organization. 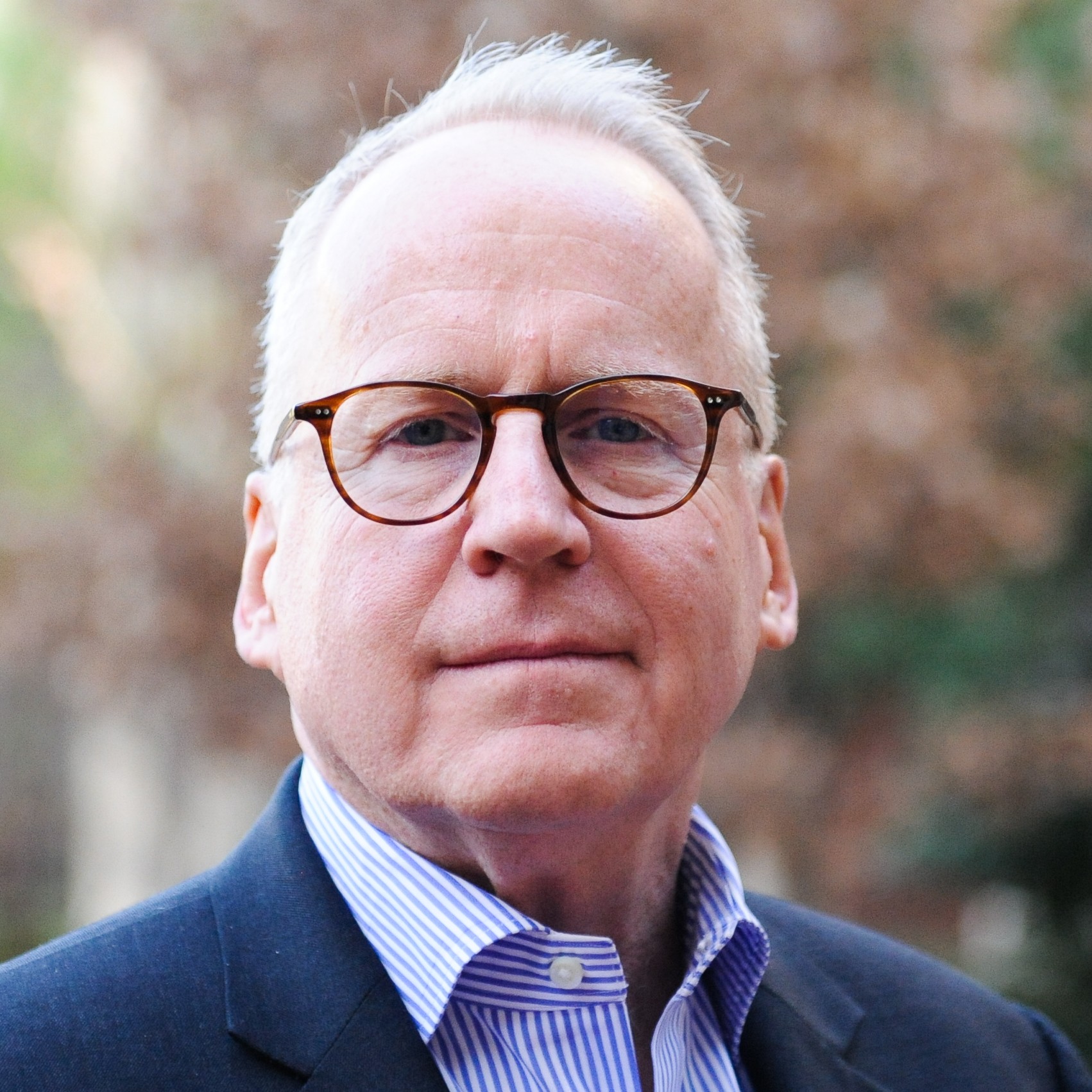 Prior to co-founding Arctos Sports Partners, Mr. O’Connor was the president and chief executive officer of the Madison Square Garden Company (NYSE: MSG), whose assets include Madison Square Garden, Radio City Music Hall, the Forum, the New York Knicks (NBA), the New York Rangers (NHL), eSports franchise Counter Logic Gaming, and a number of other sports and entertainment properties. Prior to joining MSG, Mr. O'Connor spent more than 30 years at Creative Artists Agency (CAA), where he served as managing partner of the world-wide entertainment and sports agency.

Mr. O’Connor is a founding advisor, investor and board member of the Premiere Lacrosse League, a professional outdoor lacrosse league launched in June 2019.

Mr. O’Connor graduated with a B.A. from Dartmouth College, where he was a four-year letterman in lacrosse. 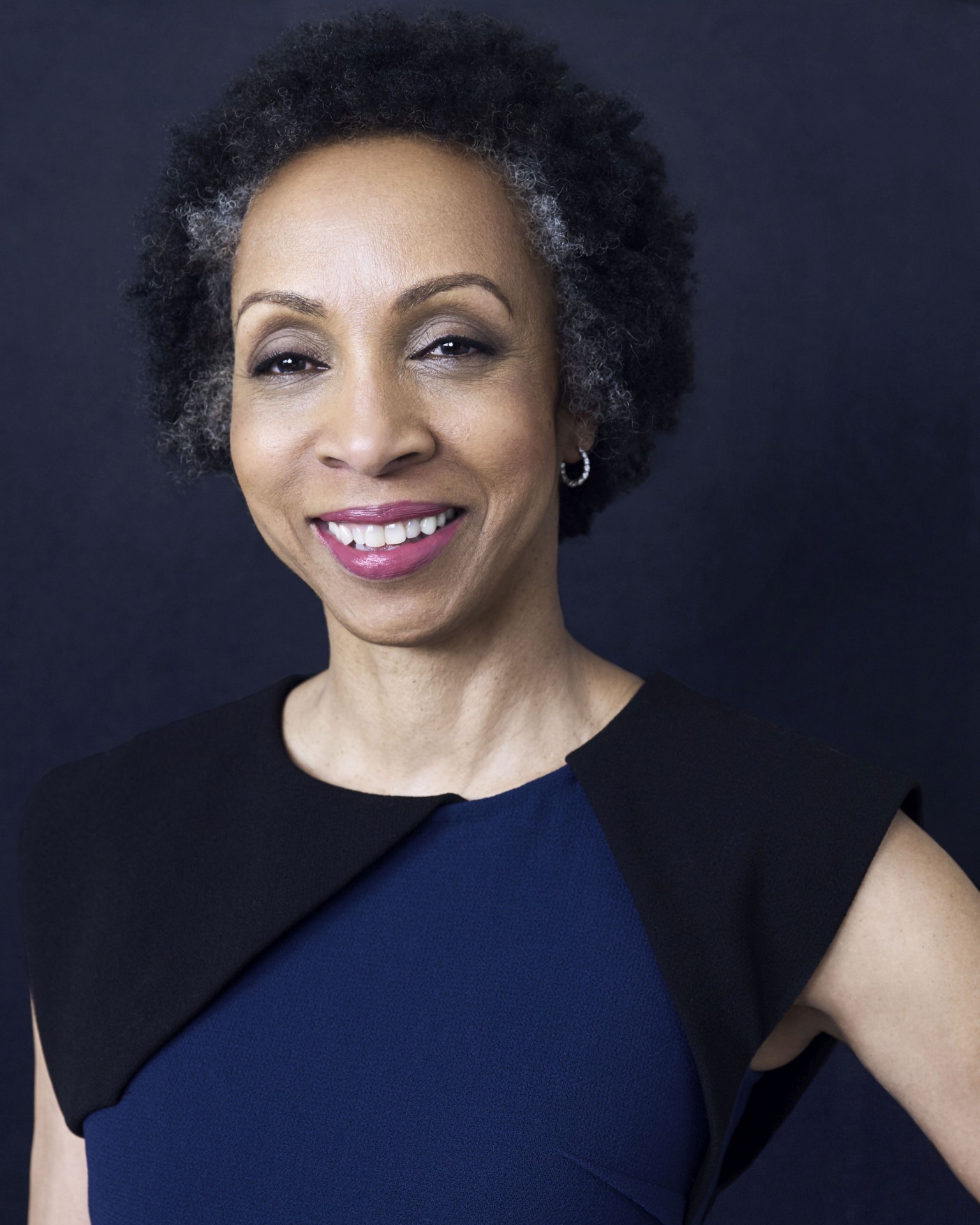 Nina Shaw ’76 is a founding partner in the entertainment law firm of Del Shaw Moonves Tanaka Finkelstein & Lezcano. Her practice is in the television, motion picture, and live stage area. A native New Yorker, Nina was born and raised in Harlem and the Bronx, educated in the New York City public school system, and is a graduate of Barnard College and Columbia Law School. Among her clients are successful and award-winning actors, writers, producers, and directors, as well as entrepreneurs and entertainment executives. She began her legal career in the entertainment department of the law firm of O'Melveny & Myers.

Nina is a Variety Dealmaker Impact honoree and has been named repeatedly to The Hollywood Reporter’s “Women in Entertainment Power 100” list. She is a recipient of the WIF Crystal Award, and has been named Entertainment Lawyer of the Year by the Beverly Hills Bar Association. In 2016, Nina was profiled in The New York Times: “She’s the Hollywood Power Behind Those Seeking a Voice.” In 2019, Nina received Columbia Law School’s prestigious Medal for Excellence Award, the Athena Film Festival Athena Award, and the NAACP LDF National Equal Justice Award. Most recently, she was featured in the Harper’s Bazaar August 2020 issue among changemakers who are reshaping the way we think about art, identity, and progress.

Nina has a long-standing commitment to the education of children, and in particular is an advocate for the education of girls and women. She is currently vice president of the board of directors of the Independent School Alliance for Minority Affairs. Additionally, Nina is among the founding organizers of Time’s Up. 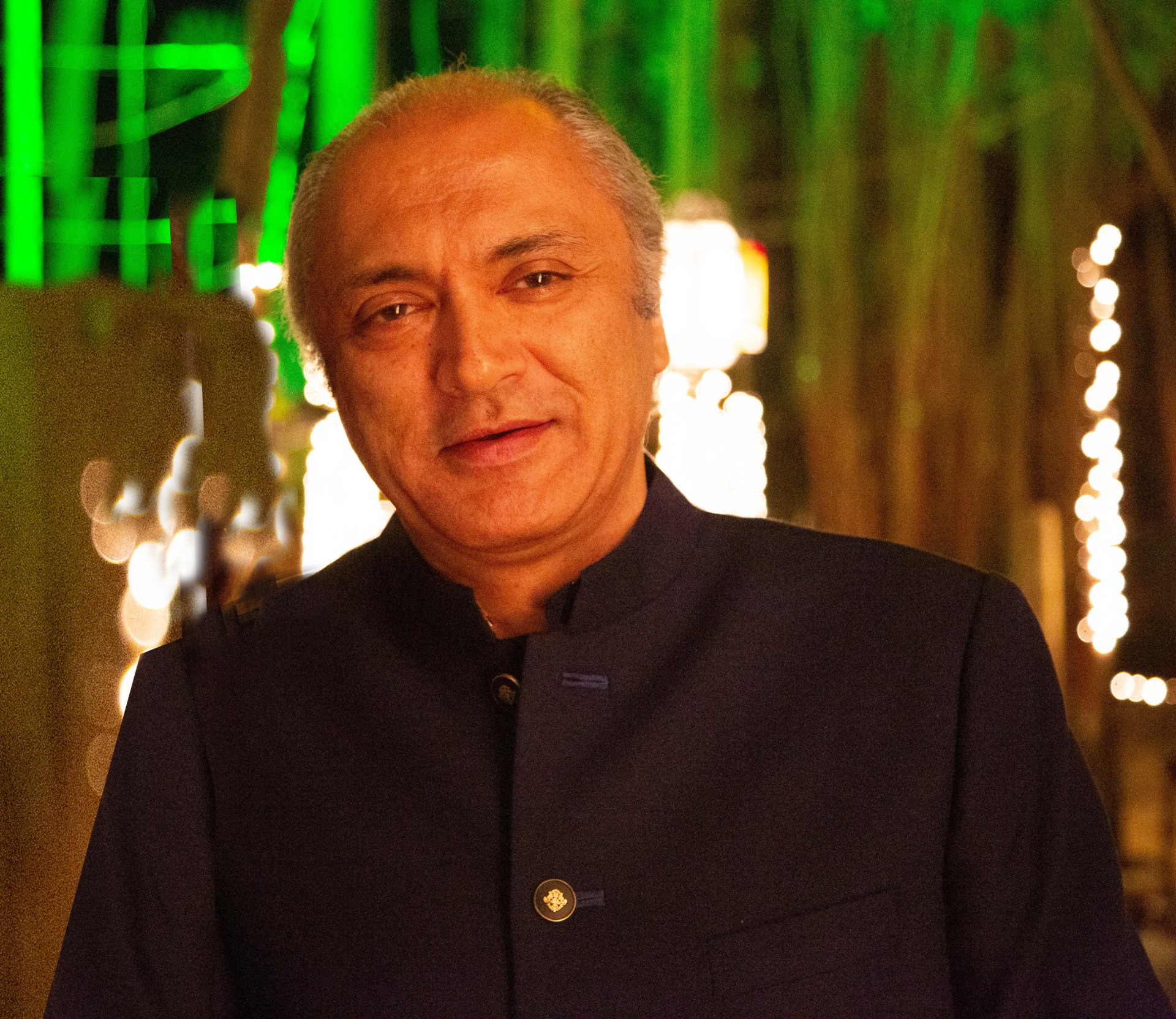 Dipak Tanna P’23 has more than 35 years of experience in the agricultural commodity business. He is the chairman of Tanna Agro Impex Pvt. Ltd. — a Mumbai-based company incorporated in 1994. The company processes and exports basmati rice, peanuts, and sesame seeds to various countries.

He runs his family's charitable foundation which is involved in the building and supporting schools in rural India for tribal children. The foundation also participates in schemes related to supporting women undergoing economic hardships. 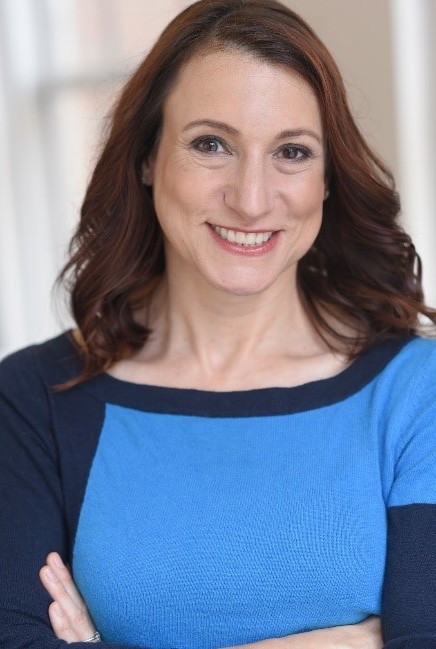 Amy Veltman ’89 is currently the president of the Alumnae Association of Barnard College (AABC).

Amy is also a New York City comic who’s performed across the country, appearing at the The Comedy Cellar, Charm City Comedy Festival, The Ladies of Laughter competition, Gotham Comedy Club, Broadway Comedy Club, New York Comedy Club, West Side Comedy Club, and Carolines. She’s hosted multiple open mics and shows in NYC and was the first place winner of the Laughing Matters Comedy Competition. She was the featured speaker at her 30th Barnard Reunion and served as the MC for The Moth during Reunion 2018.

Amy was the producer and co-host of a weekly podcast, 2 Moms on The Couch, which, like her comedy, features her edgy take on motherhood, marriage, and being an outsider in an insider’s world.

Prior to this, Amy spent nearly a decade as a corporate consultant and facilitator for the pioneering consultancy On Your Feet, where she was a partner until 2017. She presented in venues from Lincoln Center to New York’s City Center, designing and facilitating corporate meetings and training for clients such as Procter & Gamble, Disney, Nike, NBC, and McKinsey all over the USA, Asia, and in Mexico (in Spanish).

Amy received an MFA in filmmaking from New York University’s Tisch School of the Arts and a BA in English from Barnard College.