Two of Barnard’s volleyball players discuss the joys of having the team back on campus.

With the student body back on campus, athletics at Barnard have made a full return this season. Once again, students can fully participate in the College’s unique partnership with Columbia athletics, which makes Barnard the only women’s college whose students compete in Division I tournaments.

Like their fellow students, Cadence Gronski ’25 and Vanessa Pan ’23 are reintegrating into campus life as well as their spots on the volleyball team, where they have already begun to distinguish themselves as valuable players. For both athletes, resuming training and games means returning to their support system of friendships and order on campus. The teammates reflect on their academic and athletic journeys this year so far in their “Barnard’s Got Game” interview below.

How did you initially get into the sport, and how has the journey been since?

Gronski: I actually used to play soccer. My neighbor was an ex-professional volleyball player, and at the time, he was coaching part-time. He told my parents that, because of my height [6 feet], I should try volleyball. I figured I would give it a try. I started playing and loved it immediately.

Pan: I started playing in 8th grade after I stopped doing competitive gymnastics. It’s been a huge part of my life since — it gives me more structure in my routine and something to be passionate about outside of school. I’ve also met a whole new community through volleyball, [including some] of my closest friends.

Gronski: Being an athlete has helped me so much in the classroom. Time management is not an innate skill of mine, but because playing a sport can be really time consuming, time management has become ingrained. So many other things are applicable across the board, especially traits like having the ability to communicate effectively, having the confidence to ask questions and clarify, and also having the motivation to stay dedicated.

Pan: It teaches me about focus and putting in the work. We don’t have a lot of free time because of volleyball training, so I’ve learned to be more efficient and [to] manage my time well. 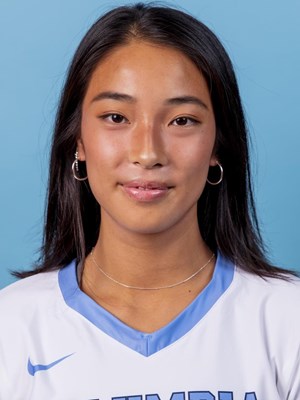 Gronski: Our season is just starting, but so far I think I’ve already made enough memories to last a lifetime. Preseason ice baths were painfully long and grueling, but the experience really bonded me and some of my teammates. Team meals have also stood out when I reflect on the past few weeks. My teammates are truly amazing, and I am so lucky to have met them. I can’t wait to continue playing with them as the season progresses.

Pan: We had a great time at our first Ivy game of the season last weekend against Cornell. We played really well and had good team chemistry, and it was very rewarding being able to beat one of the top teams in the league.

What is the most fulfilling part of being on a team?

Gronski: Winning. However, a really close second is just being part of a team. The upperclassmen really look out for all the underclassmen, too. I feel so supported on and off the court. I know that if I am struggling, every single person on the team would go out of their way for me. That feeling of unconditional support, and my friendships on the team, are definitely some of my favorite aspects of playing volleyball.

Pan: The most fulfilling part is that the team is basically a huge friend group and support system. We bond through the tough experience of being a D1 athlete at a really hard academic school, so we have each other’s backs, but we also have a great time together.

What excites you about having a new year on Barnard’s campus?

Gronski: I am honestly excited to experience a real season! I grew up in Southern California and have never lived somewhere with true seasons. And I feel like Barnard has so much to offer its students. I am really hoping to take advantage of everything!

Pan: I’m just super excited to be back in person and to compete. I spent the past year and a half training at home and doing online school, so it’s nice being able to show all the hard work we’ve put in during quarantine. 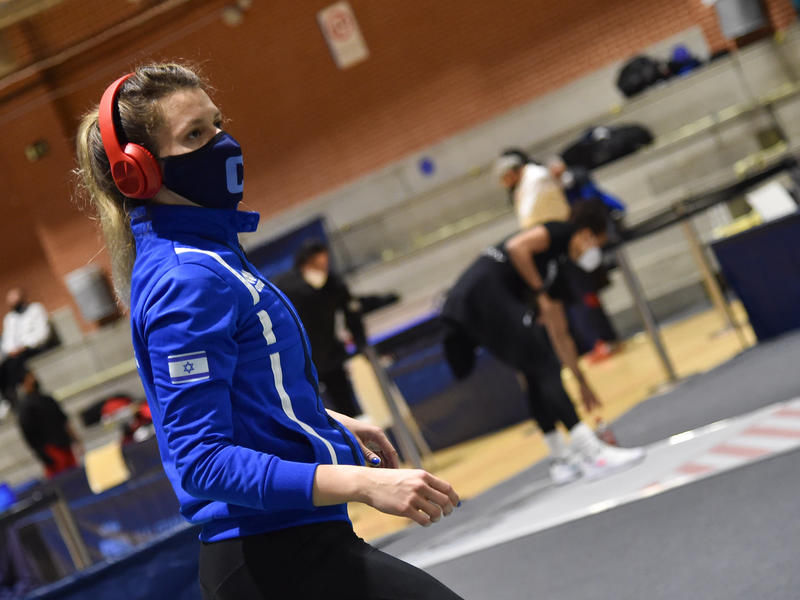 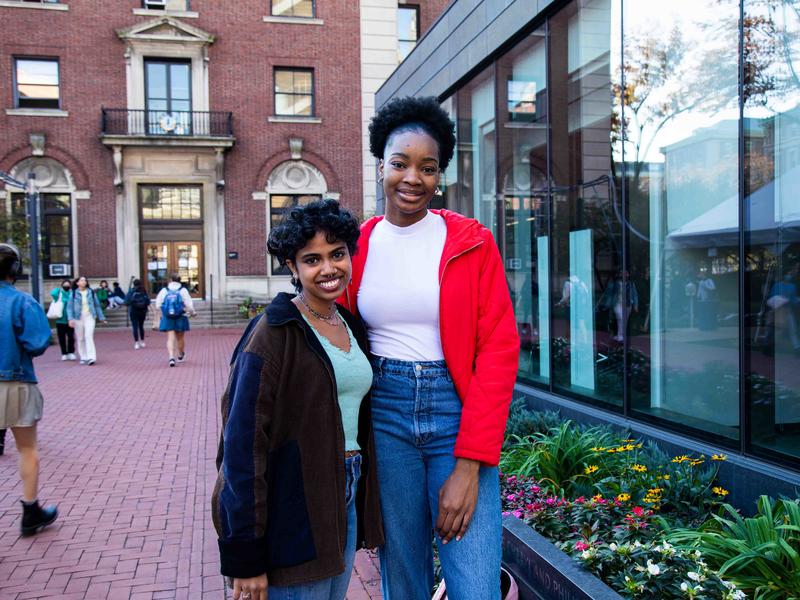 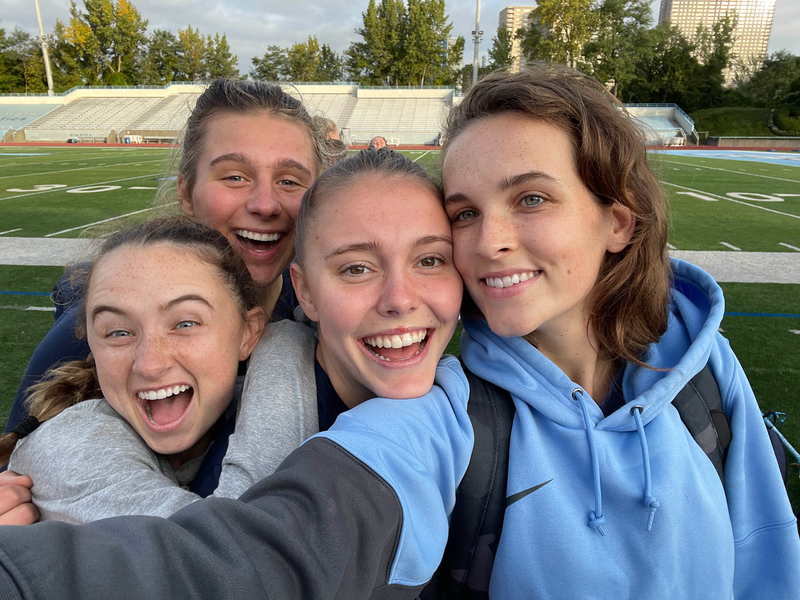