Break This Down: Equal Pay Day

Forty years ago, mothers in the paid labor force were fighting for protections and rights. Working Mother Media founder Carol Evans says they still are. 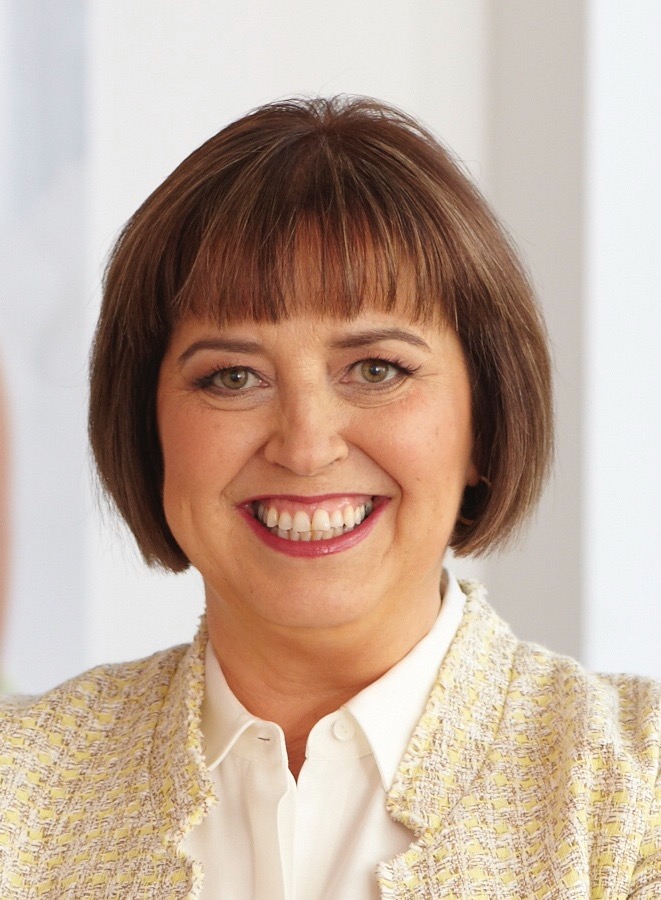 When Carol Evans, Athena Center for Leadership Studies Distinguished Fellow, helped launch the groundbreaking magazine Working Mother 40 years ago, mothers in the paid labor force were fighting for protections and rights. They still are. Then and now, working mothers have sought advice and support: In which companies are women of color represented in upper management positions? What do you do if your workplace doesn’t offer paid maternity leave? What are your rights if you adopt a child?

Working Mother, which Evans grew from a single magazine into an iconic brand with a news site, research institute, companion associations, and events producer, has been an important resource and, for many years, the only one of its kind. Its annual listing, “Working Mother 100 Best Companies,” is still avidly anticipated each fall. Evans became CEO and president of Working Mother Media, which she sold in 2008, and is the author of This Is How We Do It: The Working Mother’s Manifesto and CEO of her own consulting firm.

To mark Equal Pay Day, and in advance of her PowerTalk next week at the Athena Center for Leadership Studies, moderated by Provost Linda Bell, we present this Break This Down interview. (Equal Pay Day calls attention to the fact that women must work more than 15 months to make what a man does in 12 months—so that a woman has to work until mid-April to earn what a man earned by the end of 2017. Among women, there is a wage gap with black, Latina, and Native American women earning less than Asian and white women.)

You have spoken about “unconscious bias” as a key determinant in gendered workplace discrimination. Could you explain what unconscious bias is and what we can do about it?

Overt and conscious bias—people being treated differently because they are trans or black or a woman—is obvious. We can all see that kind of bias, and many of us are aware of it. But unconscious bias is bias that we harbor in our psyche that we are not aware we are harboring.  This bias moves us to act in discriminatory ways the same way that conscious bias does. I may not feel consciously biased against a person from a particular background and yet unconsciously I may feel that that person is not capable because of their identity.

One example that illustrates unconscious bias is when you look at the average American CEO. He is a white man, which is not surprising, and he is 2-3 inches taller than the average American man, which is surprising. Women CEOs—though there aren’t that many—are also taller than the average woman. Why are all these CEOs so tall? Because we have an unconscious bias that says that tall people, particularly tall men, are better able to help manage and lead a company. We see this dynamic get played out with race and gender. It is a piece of the puzzle that explains why people of color and women have not advanced as fast as we thought they would.

Unconscious bias exists in all of us and is a factor in decisions that we make. Taking an online test like the Implicit-Association Test lets you see your own unconscious biases—and see how hidden they are from our thoughts and ideas.

The #MeToo movement is not directly concerned with wage equity, but of course it is connected. There is widespread concern that the #MeToo movement calling out sexual harassment and sexual violence in the workplace could lead to a backlash that ultimately could harm women. What are your thoughts?

There is still a wage gap not only between men and women but also between white women and women of color. What are the next steps?

The wage gap is hugely important because it’s not just about wages. The wage gap impacts your investments, your social security, what kind of house you can buy, the kind of neighborhood you can live in, what school your children go to. Women get dinged all the way up and down the line by the gap that starts early and can continue through every level of their career.

It’s important to focus not only on gender, but also on race. I started following the race gap in addition to the gender gap in 2001. The numbers then were not very different from the way they are now. Hispanic women and black women made significantly less than white women, and that has not changed.

Women suing for equal pay is important. Complaining to the EEOC is important. The Lilly Ledbetter Fair Pay Law needs to stay in place. There’s an interesting experiment with several new state laws that prohibit employers from asking job candidates about their salary history. I am excited to see how that plays out.

Gender- and race-blind résumés are a promising experiment where you take out all references that mark your gender and race. Because of unconscious bias, these résumés can be useful because there’s no opportunity for the hiring manager to discriminate, at least at the beginning stage of the hiring process.

What do you want Barnard students to know?

I want Barnard students to know how to be good negotiators. They have an advantage because they attend an all-women’s college. They should take advantage of that privilege and become leaders. If Barnard students don’t take a leadership position on women’s issues, then who will?

They should also recognize the growing power of each succeeding younger generation. As young people, my generation did amazing work protesting the Vietnam War. And the high school students now doing activism for gun control are doing incredible work. Each generation harnesses its own power. This is a time for young women to lead all of us to a new phase of expansion of power for women. Their children will ask them in 20 years, “What did you do, Mommy, in the #MeToo movement?” And they should be active in this generation’s contribution so they can be ready with their answer.

To attend the PowerTalk with Athena Distinguished Fellow Carol Evans on April 18 at 7pm, register online.

On June 13-14, the Athena Center for Leadership Studies is partnering with Smith College Executive Education to lead an open enrollment seminar for senior leaders, “Breaking the Gender Bias Habit.”  This two-day workshop will address conscious and unconscious gender bias in the workplace. Discounts are available for Barnard alumnae and non-profit employees.