The vice president and head of worldwide sustainability at Amazon spoke with President Beilock about how Barnard gave her the tools to make an impact at one of the world’s largest companies. 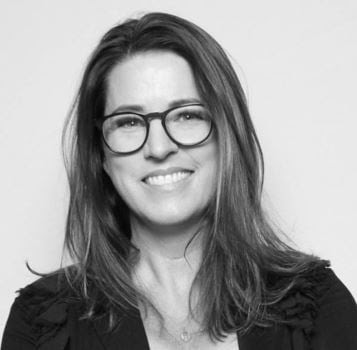 Kara H. Hurst ’93 has a résumé that highlights her expertise in seeing sustainability as a corporate issue. But the wife and mother also approaches sustainability as a consumer — what does it mean when packages show up at her door, and how do her buying choices impact the earth? So when she was hired in 2014 by Amazon to become its first sustainability executive, Hurst was able to integrate her corporate and personal perspectives to create an aggressive plan to reduce the company’s environmental impact.

On September 30, Hurst joined President Sian Leah Beilock in conversation for an exclusive Insights: Powered by Barnard online event, presented by Beyond Barnard, to discuss the Climate Pledge, the challenges and successes of corporate and personal approaches to sustainability, and the questions to ask oneself when choosing a fulfilling — and impactful — career.

In her position, Hurst is tasked with leading the development and evolution of sustainability and social responsibility at Amazon, creating solutions that work for both the average household and megasized corporations. Hurst has been an integral part of Amazon’s Climate Pledge, an initiative they co-founded in 2019 in order to achieve net-zero carbon emissions by 2040. One year later, in 2020, Amazon created a $2 billion investment fund for companies focused on decarbonization.

While Amazon is unarguably the largest platform on which Hurst has been able to show her commitment to saving the environment, it is not her first. Prior to joining the company, Hurst was CEO of The Sustainability Consortium, which works across academia, the retail industry, and the public sector to create more sustainable consumer producers. She was also a vice president of BSR, an organization of sustainable business experts. Additionally, Hurst has been an executive director of the public-private venture OpenVoice, a corporate affairs manager for the Children’s Health Council, and a policy staffer for both Mayor Willie Brown of San Francisco and Senator Daniel Patrick Moynihan of New York.

Hurst traces her industry-spanning career back to her interdisciplinary studies at Barnard. “Urban studies was a major that’s multidisciplinary and ran across the Barnard and Columbia campuses,” she said. “Getting exposed to history, science, mathematics, and political science was a good thing. I didn’t have to specialize too early. So Barnard was a choice that set me off on a really interesting path.”

Read on for more key moments from the “Insights” conversation with Hurst.

On how her entire career has led to the work she does now:

Kara Hurst: “I have spent my career in sustainability, starting out in politics, [then] moving into community development and working through many different industries — which turns out was great training for a company like Amazon that’s in so many different industries. I’m a builder; I like to come in and create, so I thought this is a place where we really could begin to transform consumption, truly for the world. The impact that we could have … if we were able to integrate sustainability into all of the operations of Amazon, would be tremendous. And so that’s what we’ve been building with our teams and trying to integrate throughout the company since I started.”

On big corporations working together for climate change:

“Amazon [co-founding the Climate Pledge] was ​​probably one of the most exciting things that we’ve been able to do during my time. I said, ‘You need a partner in this because none of us can do this alone — private sector can’t do it, companies can’t do it, government can’t do it alone.’ Everybody has to be in it. … So we have about 200 companies right now [signed on to the pledge]. It’s $1.8 trillion in revenue for those companies. It’s about 7 million employees globally [and] crosses 26 different industries, 21 different countries. And it’s about 5.4% of the world’s global emissions.”

On working toward Amazon’s goal of net-zero carbon emissions by 2040:

W​hen you look at a carbon footprint, most people think about packaging … [but] the packaging is somewhere between 3% and 4% of our footprint. So it’s important to work on more sustainable materials, more recyclable materials, to get the waste out. The biggest levers we can pull are in [areas] like aviation, steel, concrete, and the built environment. And those industries have been late to the game a little bit, but they’re coming along really, really fast.”

On finding the right future for you:

“​​I have children, and we have lots of conversations about what they think they want to do versus what the world’s going to potentially be like. I come at this [asking]: What are the skills that you have? What do you love to do? What drives you? And then following that, asking what does that lead you to discover? I like to think holistically. I love systems thinking, and sustainability is perfect for systems thinking. So I am a big advocate of saying, What are you passionate about? It will lead to you becoming involved in industries or products, or activism, or NGO, or political work, or academia in a way that applies your frame of thinking, how you like to process problems, and how you like to tackle things.”

​​Responses have been edited for length and clarity.

Watch the full conversation between Hurst and Beilock below: 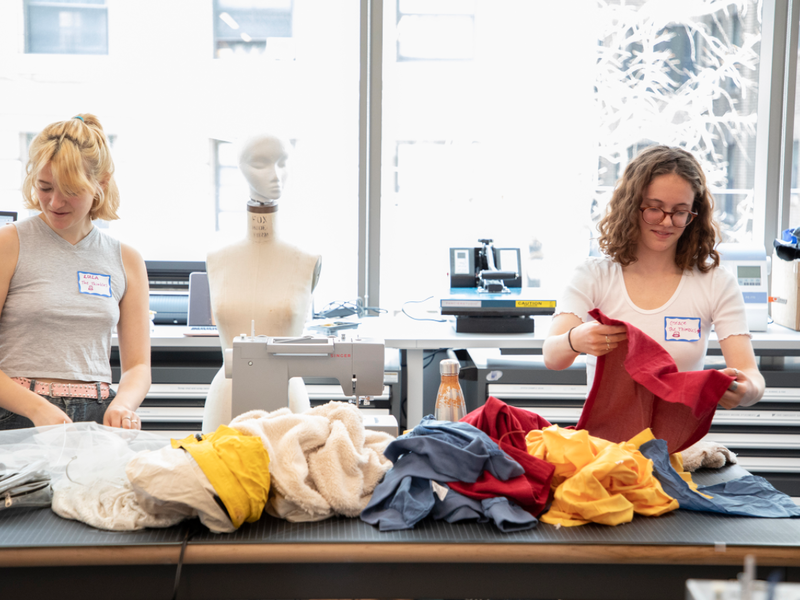 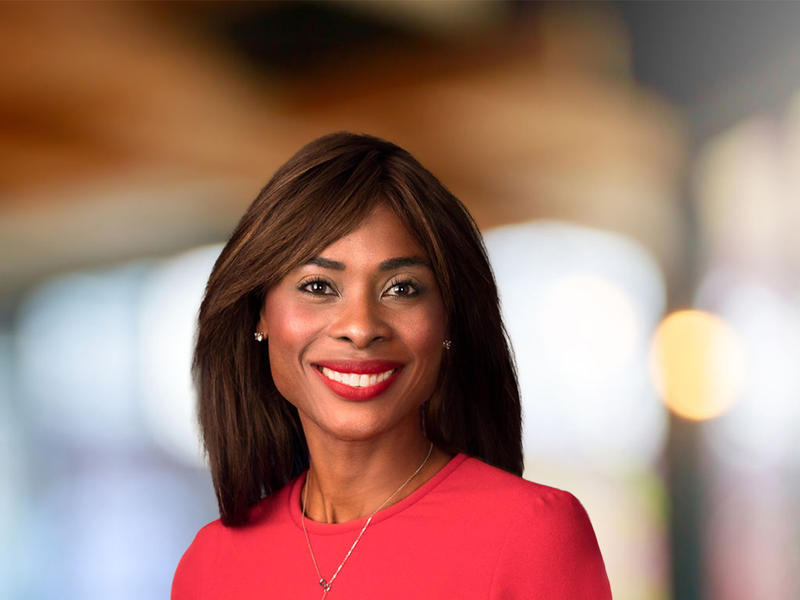 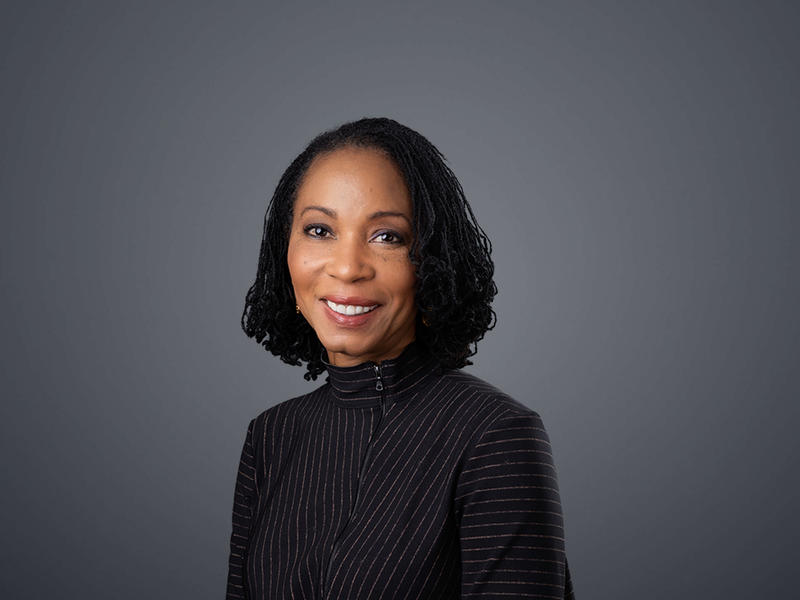