As the deputy secretary of transportation, the Barnard alumna has her eyes on equity.

Polly Trottenberg ’86 is no newcomer to Washington, D.C. With more than 25 years of experience in the public sector under her belt, she’s well prepared for her role as deputy secretary of transportation. But that doesn’t make the new job any less exciting. “It’s always a thrill to be nominated to serve in a prominent role in a field that you love,” says Trottenberg, on the phone from her new home base in D.C. “What can I tell you? It’s the honor of a lifetime.”

Beyond her extensive résumé, Trottenberg brings to the table an earnest desire to design cities to best serve the people who live in them — a passion she developed during her time as a student at Barnard.

Trottenberg grew up less than an hour from campus, just outside the city in the Westchester County town of Pelham. “I wanted the chance to be in New York,” Trottenberg says simply. “New York City has always been a place that young people want to go to, and I was one of them.”

That desire to experience the city inspired Trottenberg, a history major, to explore more than just Morningside Heights. One of her favorite things to do was walk the whole length of Manhattan with her friends — seeing, she jokes, a Chock full o’Nuts coffee shop every 10 or 20 blocks. “The most amazing thing about New York City is that just walking the streets is so fascinating and incredible. And it’s free,” says Trottenberg. “I mean, it’s nice to have money to go do all the other amazing things you can do in New York City, but the city is just fascinating to walk through.” 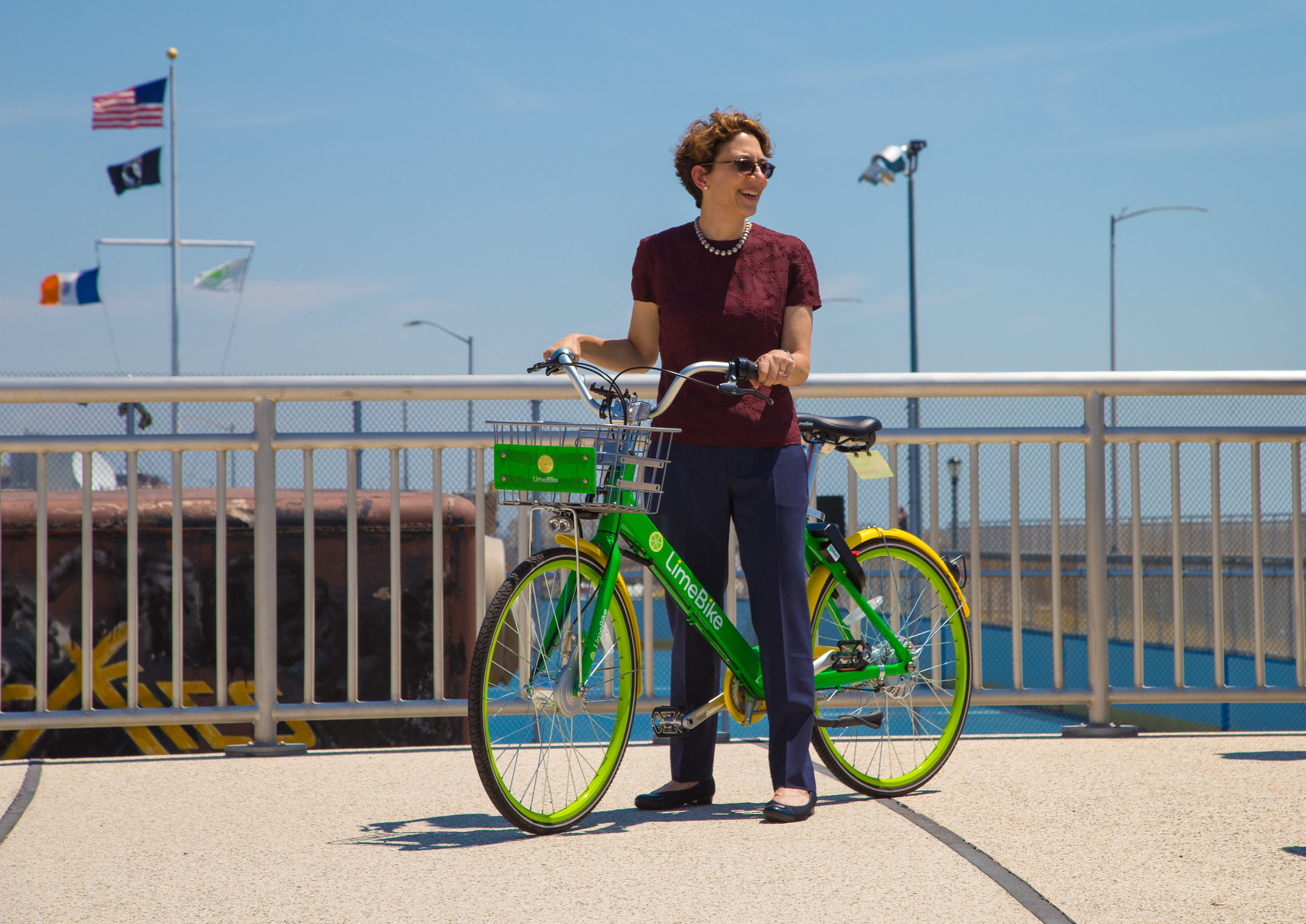 The streets of New York ignited an interest in cities, transportation, and politics for Trottenberg that solidified at the end of her college career when she read The Power Broker by Robert Caro, considered a seminal text for many working on transportation policy. “It’s a book that resonates to this day as we grapple with the legacy of racism in our country, and the legacy of segregation in our cities, and the choices we’ve made about where we’ve invested in communities, where we’ve cut off,” says Trottenberg, who recalls rereading the book when she became the NYCDOT commissioner.

In particular, the college-age Trottenberg was struck by a chapter on the contested construction of the Cross Bronx Expressway. Conceived by Robert Moses and built between 1948 and 1972, the expressway destroyed neighborhoods in the South Bronx and is seen as one of the root causes of poverty and decline in the Bronx during that era. “The chapter is so heartbreaking because there were so many ways, even if you were determined to build that highway, that you could have done it with less damaging impact,” says Trottenberg. “I grew up a couple miles away, but I had no idea of the incredible history there.”

What resulted from that first brush with urban policy and planning is a politician focused on people and the dynamic ways they move through their cities, a challenge that Trottenberg faced head-on at NYCDOT. In a city where 8.5 million people live in 300 square miles of neighborhoods, ranging from deeply urban to almost suburban, crafting effective transportation policy necessitates listening to and balancing interests from all corners of the island and its boroughs. When done right, Trottenberg says, it’s an experience like no other, in which your work impacts people the moment they step out the door.

“You get to see your work in real time, and you really get to have an impact on people’s lives for the better,” she says. “Having the chance to be a public servant and be part of the life of a great city is an incomparable experience.”

To read more about Trottenberg’s path from Barnard to the White House, look for the full story in the Fall 2021 issue of Barnard Magazine, in mailboxes by November 1. 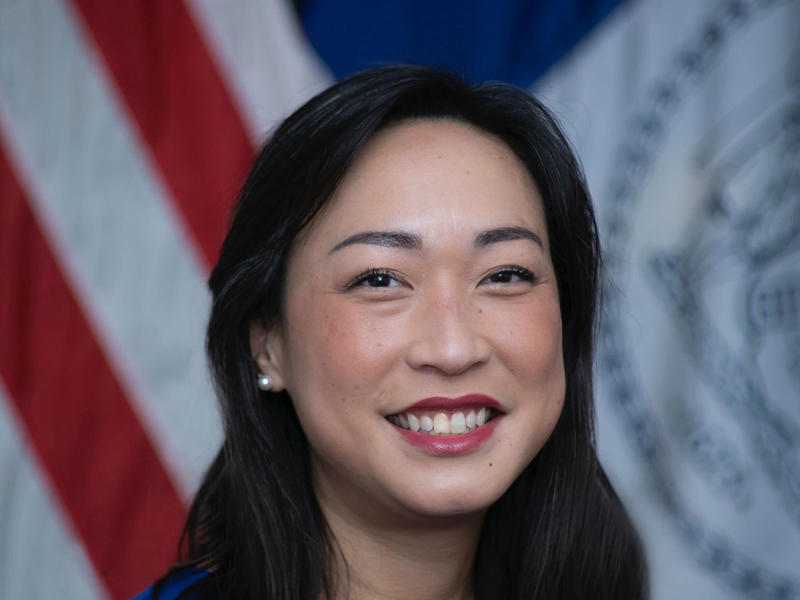 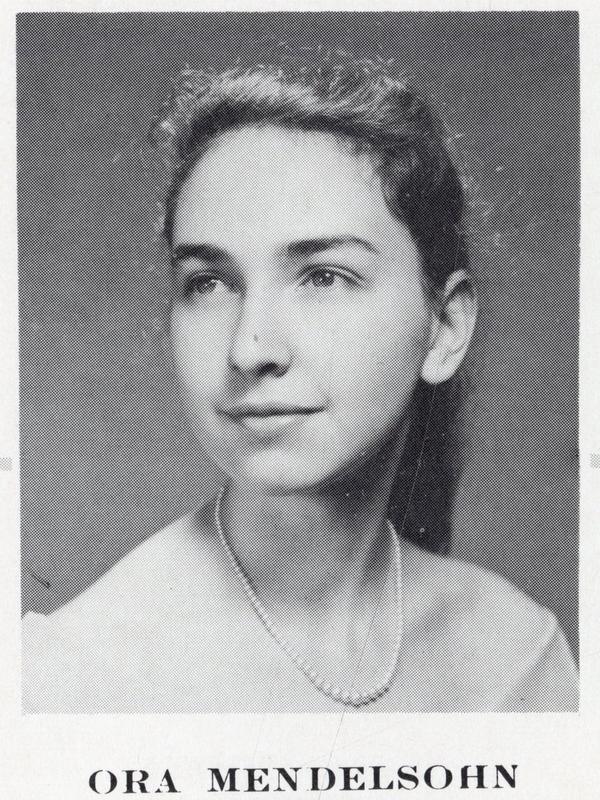