An alumna takes a seagoing adventure into the heart of climate change.

While attending high school in Seattle, Sophia Lacambra ’21 understood two things that would shape her future: She was fairly certain she wanted to be a physician and knew she wanted to attend a big-city college. Her first visit to Barnard’s campus sealed the deal, even though it took place during the historic blizzard of 2016. But the more than 27 inches of snowfall did nothing to detract from Lacambra’s experience. She said it was then that she had a “strong gut feeling” Barnard was where she belonged.

During the spring of 2020, the pre-med student and environmental sciences major was among  21 select undergraduates from diverse U.S. institutions chosen to spend a semester on a blue-water ocean expedition from New Zealand to Tahiti. When the COVID-19 pandemic forced the Sea Education Association (SEA) to cancel the cruise one week before it was scheduled to depart, the organization promised the cohort a chance to go on another one as soon as they were up and running again. In the fall of 2021, after Lacambra graduated, she embarked on a SEA expedition from California to Hawaii.

Check out the blog she maintained while away at sea. Here — in recognition of Earth Day (April 22) — Lacambra describes her six-week voyage, what she was looking for, and what she found. 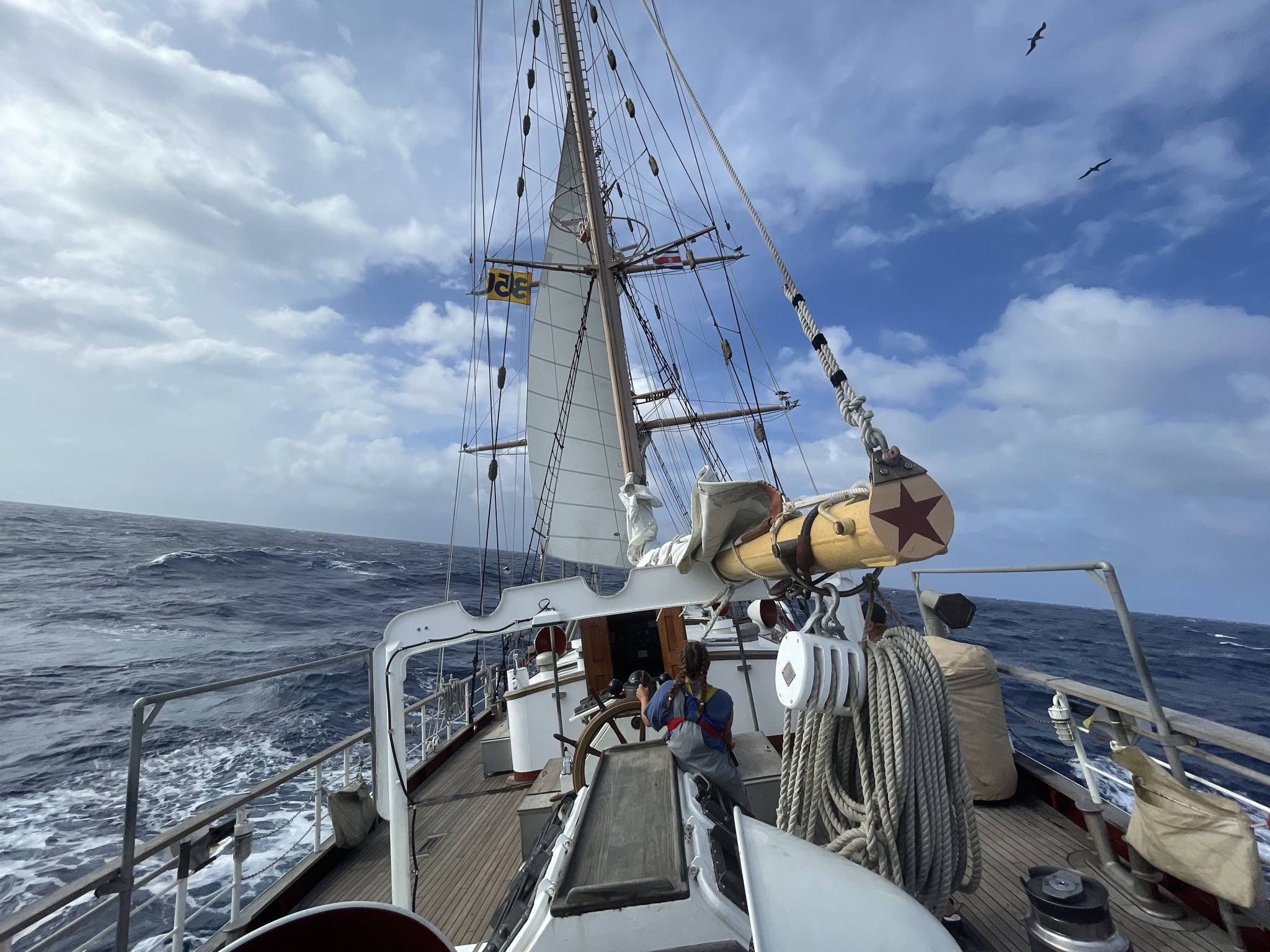 What drew you to the Oceans and Climate study abroad program offered by SEA?

I first found out about SEA from the list of Barnard’s environmental science abroad programs, and ever since reading about it, I couldn’t get the thought of going on my own semester trip out of my head. Six weeks of sailing across the Pacific Ocean with hands-on oceanographic research every day? Sign me up. While it’s not the traditional abroad experience, the adventure of living communally in the middle of an ocean with my peers and mentors — and relying on them for my safety and sanity — is something only an experience like this can provide. I was promised adventure, and this trip [lived up] to that!

The organization is dedicated to better understanding the way climate warming is changing the world’s marine environment. What was your specific goal?

During our cruise from Catalina Island, California, to Honolulu, all of the students worked on separate projects related to oceanographic sciences. Mine focused on the upper 50 to 100 meters of the ocean, the mixed layer, which is very important, as it is where the primary interaction between the ocean and the atmosphere takes place.

Since the ocean is tasked with taking up more carbon dioxide, as well as holding more heat, due to global warming, the mixed layer plays an [essential] role in being able to sequester both excess heat and CO2 on a more rapid time scale than deeper ocean processes. This means that the mixed-layer depth is an important input for climate modeling, such as tropical cyclone mapping, as well as other climatological changes taking place due to climate change.

The goal of my project was to compare a NOAA [National Oceanic and Atmospheric Administration] model of the mixed-layer depth across global oceans to the measured mixed-layer depth along our very remote cruise track. I was investigating how accurately the NOAA model could predict the measurements in varying conditions.

Why is this mixed-layer aspect of the ocean so important for understanding climate and storm modeling?

The mixed layer is kind of like the skin of the ocean, and anything that is being transferred from the atmosphere — whether it be heat or gas — must pass through the mixed layer first before being incorporated into large-scale oceanic processes that sequester heat or gas over a longer time scale. The mixed layer acts as a reservoir that stores what will be used later in those processes.

For a tropical cyclone to form, the temperature of the sea surface has to be very warm, which is why they usually form in the subtropics. As warm, moist air rises, an area of low pressure is left below, which starts the cyclic warming and rising of air; in the right conditions, this pattern will eventually turn into a full-blown tropical cyclone. Oceanic heat content is the measure of heat energy that can be stored in the upper layer of the ocean. It is often used as a climate change indicator, as well as an input in many of the models that predict the intensity and path of tropical cyclones. So, if there is more heat stored in the upper layer of the ocean, there is a higher chance that this energy will be able to form and sustain a more intense tropical cyclone. The depth of the mixed layer is one of the variables that can help determine how much energy is stored there.

What was the outcome of your research? 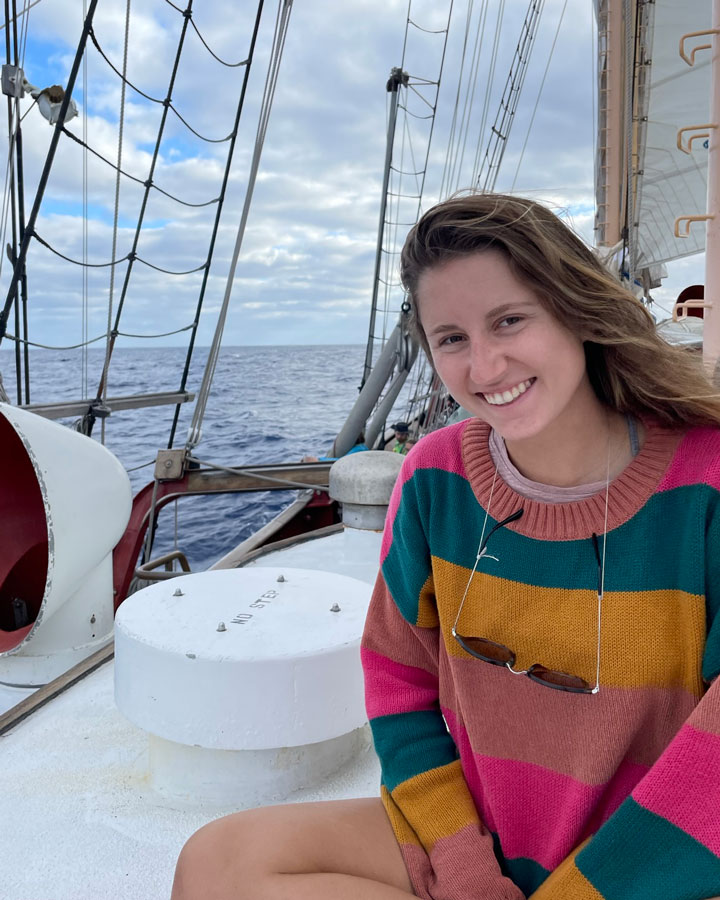 What was it like to spend so much time at sea?

It was definitely the coolest thing I have ever done. We would cycle through being “on watch” with a smaller group of our shipmates for six hours, followed by a 12-hour break to sleep, work, or just relax on deck and hang out with friends. This meant that one day you would have the responsibilities of the watch in the morning, and then 12 hours later, you would be up in the middle of the night with your watch group navigating the ship and sail handle and doing lab work while everyone else was asleep. We had no communication with the outside world, which meant that our ship functioned like a small city for six weeks, and if something went wrong, then someone on board was going to have to fix it. In the middle of the trip, the closest people to us [geographically] were actually inside of the International Space Station! That was both a terrifying and amazing realization to have while rolling over 15-foot swells and watching the horizon disappear behind a wave. The isolation from the outside world bonded our crew and forced us to take a break from everything unrelated to our time aboard the ship.

As someone preparing for medical school, what drew you to environmental sciences?

During my freshman year, I took a class with Professor Sedelia Rodriguez on volcanology and got hooked on the interaction of hard sciences and real-life applications that we learned about, especially relating to climate disasters. Later, I was able to take a class called “Disasters and Development” that related these environmental disasters to more humanitarian issues as I continued my environmental science degree. Since I was taking pre-med classes, I felt that the environmental science degree was the perfect complement to these prerequisites, as it allowed me to ground my studies in the physical world, especially regarding climate change. As a senior, I got the chance to work on a thesis project that investigated the correlation between mental health and tropical cyclone events. During this project, I was able to learn more about the effects of climate change on large-scale tropical cyclones as well as relate those disasters to the health of individuals impacted by them.

What is next for you in your work?

I am currently studying for the MCAT and plan on working in clinical research this upcoming fall. I will also be continuing my love of sailing and being in the field this summer as an instructor at Hurricane Island Outward Bound School! 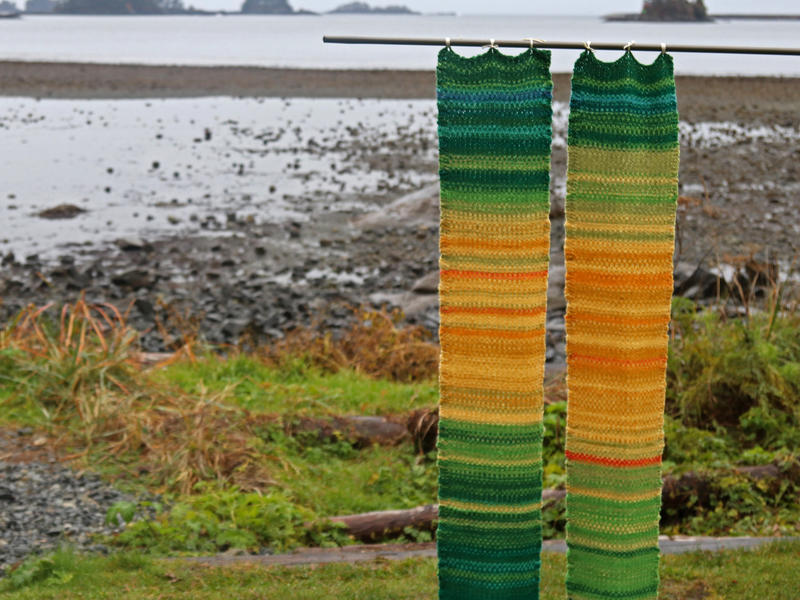 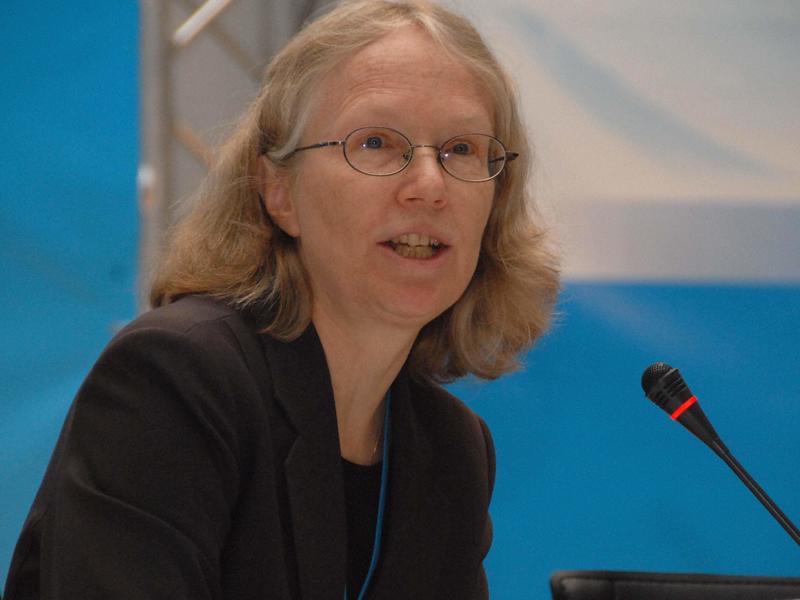 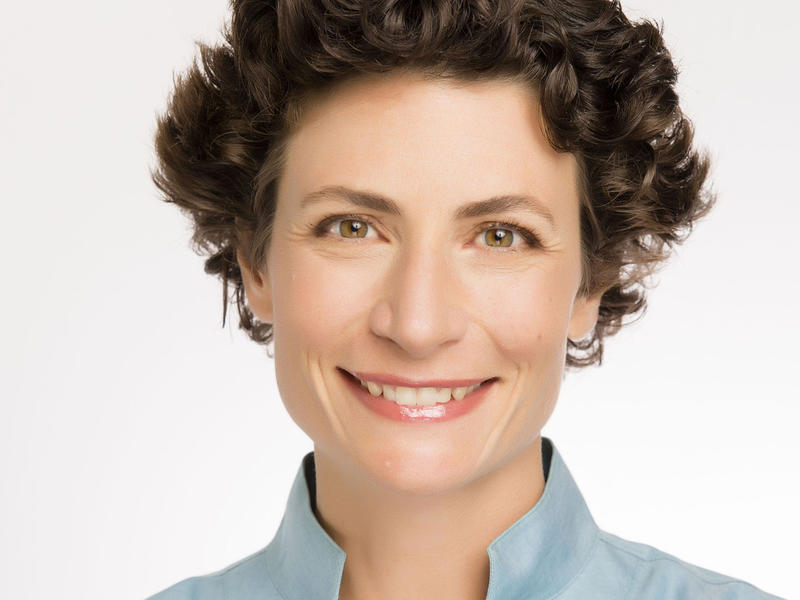 The Only Good Thing About Climate Change