Professor Alexandra Horowitz Explores the Power of a Dog’s Nose

In her new book, Being a Dog: Following the Dog Into a World of Smell, Professor Alexandra Horowitz, a leading researcher in dog cognition, explains how smells change a dog’s perception in surprising ways. To take the imaginative leap into a dog’s perception of the world, Horowitz interviewed smell experts and sniffed what her dogs sniffed. “I’m very keen on trying to understand what it might be like to be a dog,” Horowitz says. 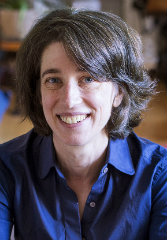 How did you get interested in the subject of dog cognition?

There really was no subject “dog cognition” when I began researching dogs' cognition in grad school. That is, there was no field, and no practitioners. But lots of great research was being done on animal cognition generally. I was interested in how we could discover whether non-human animals have some of the sophisticated psychological machinery—like theory of mind, knowing about the fact that others have minds different from one’s own—as we do. I saw (and still see) more promise in watching natural behavior than doing experiments in the lab, and I began researching play behavior as an inroad to the animals’ minds. Dogs, who are consummate players, wound up being my subjects of choice.

In your previous book, Inside of a Dog, we learned about what dogs see, smell, and know. Why did you decide to dedicate your new book to smell, a dog’s sharpest sense?

I'm very keen on trying to understand what it might be like to be a dog—the dog's point of view, as it were. To do that, one has to have a handle on the dogs’ cognitive abilities and perceptual experiences. Since dogs are primarily olfactory creatures, this means understanding the world writ in scents.

How does a dog’s sense of smell affect its perception of the world, and how does that differ from what we experience?

This one is fascinating to think about. What it would be like to be primarily an olfactory creature, we visual creatures cannot quite know. But insofar as smells act so differently than light, perception of smell is bound to lead to a quite different image of the world than vision brings. For instance, smell emerges from objects and surfaces at different rates depending not only on the composition of the object or surface but also on the temperature and moisture content of the object or air around it. An animal’s light footsteps along a path on a cold day would leave a trail of smell visible to the dog’s nose—still there, to the dog. To the human eye, the footsteps may be all but invisible, and the animal itself long gone.

Tell me about Barnard’s Dog Cognition Lab. What does it do, and why did you create it?

I began the lab in 2008 because of students! I was doing simple behavioral experiments and lots of observations of natural behavior of dogs while I was teaching “Introduction to Psychology and Animal Behavior.” I had a few students every semester who asked to work with me. I began working with one, then three students in designing new studies and going to owners’ homes to run them. Our lab, the first one in the United States, still has no “lab” space, but every year I have a handful of terrific, smart students who make the lab work.

What do the students do?

They are involved at many levels, from designing studies to running experiments to coding data. Last year, we studied dog-human play, looking for, among other things, the level of physical contact, the proximity, and the emotion level of each participant. We also ran an experiment wherein dogs compared different odors. Students help to organize the experiments, greet the owners, interact with the dogs, prep the odor samples, videotape the trials, and serve as experimenters.

What can dog owners learn from your new book, and how will it change their perceptions of their pets?

I dive deeply into dog noses, and I hope people who live with and care about dogs will be moved to try to imagine the dog's point of view for themselves. Looking at what dogs are actually doing, and can do (rather than just assuming we know what dogs are doing, based on analogies from ourselves) has hugely changed how I deal with my own dogs.

To write the book, you set off on a quest to study smell—you talked to experts and even attempted to smell-train your own nose. Can you describe that work and the most surprising information you uncovered?

I felt that I needed to become a better smeller myself, to learn how to really use my nose, if I wanted to take an imaginative leap into what it might be like to be a dog, with their keen noses. I talked to smell experts, people whose livelihoods are about smelling, and I did a lot of focused smelling myself. I sniffed what my dogs did. I stuck my nose in all manner of places in order to become used to simply experiencing smells—something I think we rarely do these days.

I am by no means an expert smeller—far from it—but I was stunned at how much information I was missing every day. And a lot of it is accessible simply by reaching your nose to things, or bringing things to your nose. And thinking about what you experience. One of the lovely and most surprising results is that even horrible smells are less horrible—they are more just information about what I'm nosing.

What kind of reaction do you get from readers to your insights into dogs?

My first book on dogs got a great, wonderful response from owners. Perhaps not surprisingly, people are thirsty for insight into their pups’ heads. My second book was less about dogs per se and more about the virtue and usefulness of bringing new attention—via others’ perspectives (including dogs)—to familiar routes and scenes. The audience was wider than people only interested in dogs, and I hope it will be for this one too. It’s very much about dogs, to be sure, but it is also about ourselves, and opening our eyes and noses to what’s right in front of us.

Alexandra Horowitz in the News 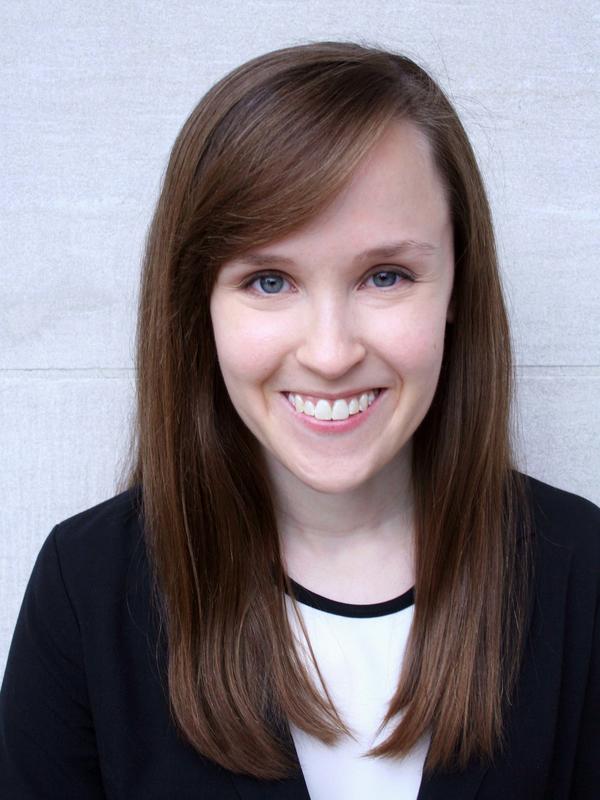