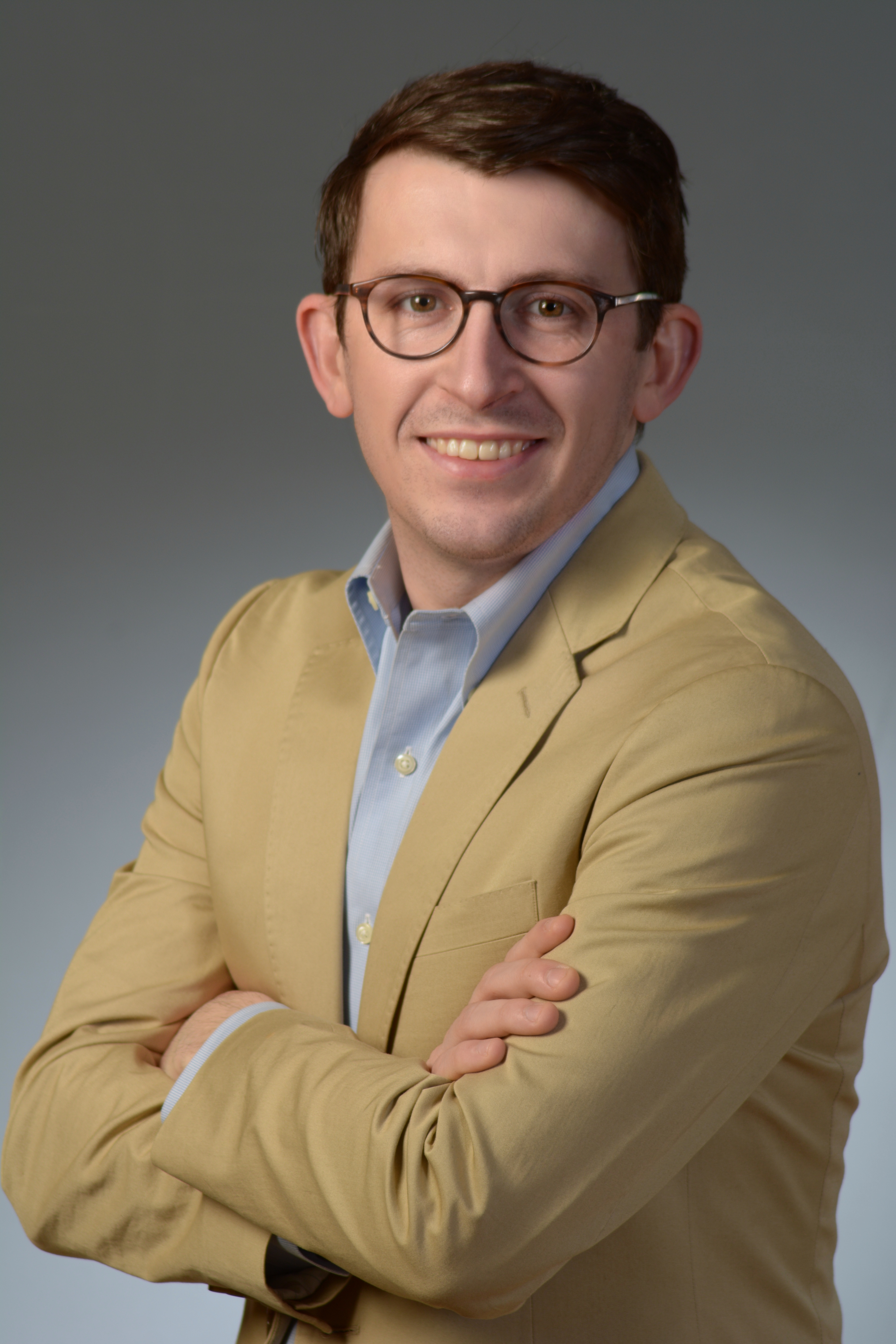 On November 9, 2021, Matthew Lacombe, assistant professor of political science, published new research in the American Political Science Review, titled “Violence and Voting in the United States: How School Shootings Affect Elections.” The article examined whether citizens’ voting decisions are affected by catastrophic and violent events in their communities.

Specifically, Professor Lacombe and his co-authors, Laura Garcia-Montoya and Ana Arjona, used a difference-in-differences approach to investigate the impacts that school shootings have on voter turnout and electoral support at the county level for Democrat and Republican parties during U.S. presidential elections from 1980 to 2016. They found that while voter turnout overall wasn’t affected by school shootings, these events were linked to an increase of nearly 5 percentage points in the vote share of the Democratic Party in areas that had recently experienced a school shooting. This research strongly suggests that school shootings have important electoral consequences.