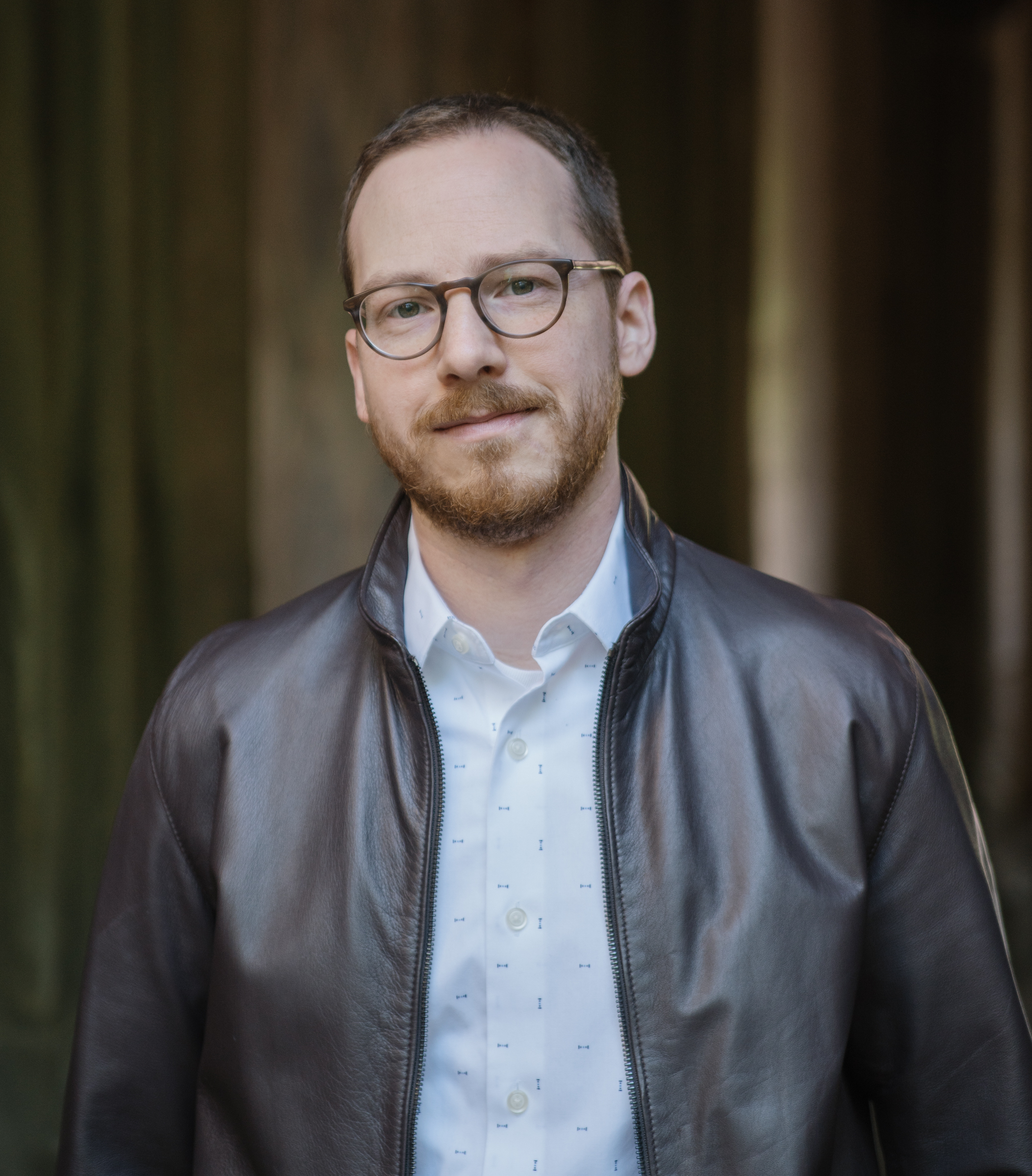 On June 18, 2021, Michael Campbell, assistant professor of chemistry, published a new article alongside recent graduates Tasneem Elkoush ’21 and Natasha Reich ’21, in the International Edition of the Angewandte Chemie journal, titled “Dinuclear Silver Complexes in Catalysis.” This research investigates silver-catalyzed reactions, and the role of dinuclear complexes — atom complexes with two nuclei, which are found often in reactions of this kind — in increasing the rate of these reactions, a process known as catalysis. Examining data from a number of previous studies, Professor Campbell analyzes the function of these complexes as both pre-catalysts and intermediaries during catalysis. Through this research, Professor Campbell seeks to contribute to the development of new design principles for synthetic silver catalysts.