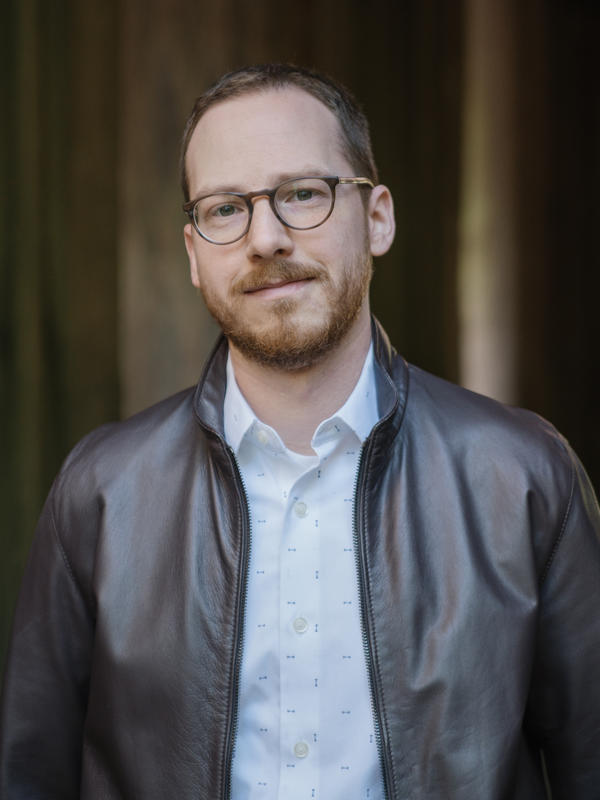 Michael G. Campbell was born in 1986 in Pennsylvania. He earned his B.S. in Chemistry in 2008 from Loyola University Maryland, graduating summa cum laude. While at Loyola he conducted research in organic synthesis as a Hauber Research Fellow, under Prof. Jesse D. More. He earned his Ph.D. from Harvard University in 2014 under Prof. Tobias Ritter, where he worked mainly on the chemistry of palladium in unusual oxidation states. From 2014–2016 he was a postdoctoral fellow at MIT with Prof. Mircea Dincă, working in the area of electrically conductive metal–organic frameworks (MOFs). In July 2016, he joined the Department of Chemistry at Barnard College as an Assistant Professor.

The Campbell Group at Barnard uses the tools of synthetic organometallic and inorganic chemistry to address diverse challenges in catalysis and materials science.  A primary focus of our work is developing new reactivity with silver, which has historically been an underappreciated and poorly understood element.

Research in the Campbell Group is currently supported by grant awards from the National Science Foundation (NSF) and the Dreyfus Foundation, as well as a Barnard College Presidential Research Award.

FYSB BC1474  Think Like a Scientist: From Plato to Hawking

This summer, faculty in Barnard’s Chemistry Department were awarded major federal grants that will support them, individually and collaboratively, as they research a variety of topics.