Professor Séverine Autesserre Brings Readers to the ‘Frontlines of Peace’

The political science professor’s latest book details the extensive research around peace-building that helped distinguish her as a Knight of the Order of Academic Palms by the French government.

On March 19, political science professor Séverine Autesserre celebrated the launch of her new book, The Frontlines of Peace: An Insider’s Guide to Changing the World, at a virtual event hosted by the Arnold A. Saltzman Institute of War and Peace Studies at Columbia’s School of International and Public Affairs (SIPA), alongside Barnard’s various academic departments. Published on March 1, the book explores successful stories of peace-building around the world to better understand how to enact real, enduring change in communities grappling with war and other conflicts.

“The Frontlines of Peace covers the hopeful story of the ordinary yet extraordinary people who have figured out how to build lasting peace in their communities,” Autesserre said. 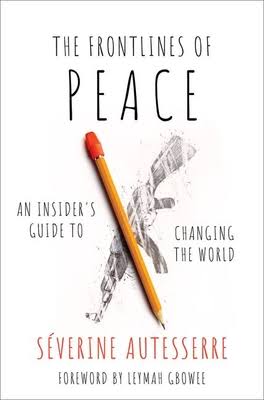 The book launch featured a conversation between Autesserre and SIPA’s Inaugural Kent Visiting Professor of Conflict Resolution Jean-Marie Guéhenno, during which they discussed the case studies from Autesserre’s research that shed light onto the success and failure of various peace-building strategies.

“[Autesserre] brings an enormous sense of the moral dilemmas and moral hazards of intervening in a country that is not yours, and of the dilemmas that creates,” said Guéhenno. “For me, her book should be required reading for anybody who embraces [this] kind of career.”

The Frontlines of Peace has received praise from two Nobel Peace Prize laureates — Denis Mukwege and Leymah Gbowee — and from media outlets such as The New York Times. In February, the French government named Autesserre a Knight of the Order of Academic Palms (Chevalier dans l’Ordre des Palmes Académiques), a national order awarded to distinguished academic, educational, and cultural figures in France.

Autesserre’s research covers international relations and Africana studies, peacekeeping interventions, and the politics of humanitarian aid in conflict zones. Her courses at Barnard include War, Peace, and International Interventions in Africa, Aid, Violence, and Politics in Africa, and a colloquium on building peace. Prior to becoming an academic, Autesserre worked hand-in-hand with various humanitarian organizations, including Doctors of the World and Doctors Without Borders, as well as with aid and development agencies in India, Nicaragua, and Afghanistan.

Her previous book, Peaceland: Conflict Resolution and the Everyday Politics of International Intervention (2014), was based on fieldwork research she conducted in the eastern Democratic Republic of Congo, Burundi, Cyprus, and other locations and looked at how everyday aspects of life influenced international peacekeeping operations. Her first book, The Trouble with the Congo: Local Violence and the Failure of International Peacebuilding (2010), focused on international intervention into local violence in the eastern Democratic Republic of Congo.

“In a way, my new book is an answer to my first two books, which explain why governments, diplomats, and peacekeepers often fail at improving the situations in war-torn countries and gang-ridden neighborhoods,” Autesserre said. “These misguided interventions are usually due to what I call ‘Peace, Inc.’: the conventional but problematic way to end violence. It’s a routine, top-down, outsider-led approach, which relies on presidents, governments, and rebel leaders in capital cities and headquarters. It’s an approach that does not and cannot work.”

To learn more about Autesserre’s book and her work, see below:

Prof. Sheri Berman on Unnecessary Tradeoffs in the Democratic Party

Prof. Kimberly Marten on Tensions Between Russia and Ukraine 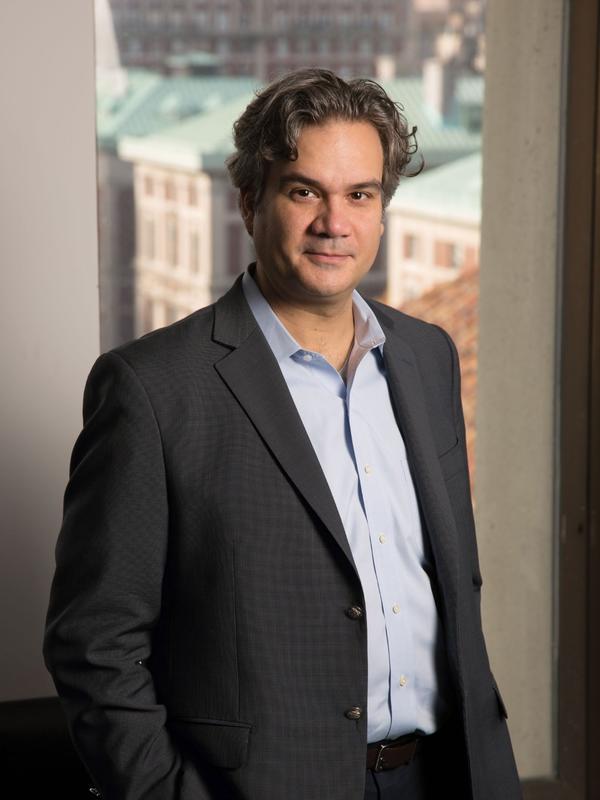