Ukrainians’ National Pride, Built on Their Arts and Culture, Strengthens Their Resolve

Though Russia’s recent military invasion of Ukraine has already resulted in untold tragedy — and even stoked fears that we’re on the brink of World War III — I’m certain that attempts to break the will of the Ukrainian people and erase their unique cultural identity will fail.

Why am I confident in making this prediction?

As an international concert organist and recording artist, I’ve traversed the globe and had the opportunity to live and work alongside people from a wide variety of backgrounds. I’ve been fortunate enough to visit Eastern Europe often over the past 20 years, and I’ve seen that the Ukrainians are a proud and cultivated people — who will defend their country to the last person. Their intellectual rigor and audacious creativity are the very foundation of the strength and courage that we are seeing on the world stage.

I’ve seen Ukraine at its best and witnessed how it has coped following periods of great struggle. I visited the year after the Maidan Revolution, which took place in Ukraine in February 2014 and successfully ousted President Viktor Yanukovych. The German pastor of St. Katherine’s Lutheran Church vividly described the suffering during the revolution. At the time, he had turned the church sanctuary into a hospital, as the building is located near the main city square. The members of the parish served around the clock to feed, house, and care for those who were injured in the conflict. One could still see the damage to buildings and monuments in the central city a year after the violence.

While performing in countries abroad, one of my biggest takeaways has been how important classical music is in Eastern Europe. Whenever there is an organ recital, the church or concert hall is packed, or sometimes overflowing, and the audience members are incredibly knowledgeable about the music. My first concerts in Ukraine took place at churches in Kyiv and Odesa, and later performances took place at the organ halls in Lviv, Rivne, Khmelnytskyi, and Chernivtsi. These organ recitals are under the auspices of each city’s philharmonic orchestra. It was clear to me during my visits that the residents and community leaders of these cities invest a lot of care and dedication into their experiences with the arts.

One of the most interesting examples is the organ hall in Chernivtsi. Located in the western part of the country near the Romanian border, the city is known as “Little Vienna” for its distinctive architecture. An extraordinary group of buildings known as the Residence of Bukovinian and Dalmatian Metropolitans is a UNESCO World Heritage site, which has so far escaped serious damage during Russia’s ongoing invasion of Ukraine. Designed by architect Josef Hlávka, the complex is now part of Chernivtsi University. The colorful tiles on the roof are laid out in the patterns of the embroidery guild in this region of Ukraine. Embroidery is a highly respected art among the women there.

The Armenian Catholic Church in Chernivtsi was also designed by Josef Hlávka in 1875. The red brick building has marvelous turrets and a distinctive shape. The interior sparkles with gold leaf and has intricate colorful patterns in the brickwork of the interior walls. About 10 years ago, the Philharmonic Orchestra paid for a new Rieger-Kloss three-manual organ to be installed in the church. The religious community uses the organ for their worship services, and the Philharmonic uses the space for organ recitals and chamber music performances.

Having played in all types of settings across the country and around the world, I can attest that there is nothing else like the organ hall in Chernivtsi — it’s a very special place. In summer 2018, I received grants from Barnard College and the Harriman Institute at Columbia University to return to Chernivtsi and record a program of Ukrainian contemporary organ music. A colleague in Odessa, Elena Udras, and a colleague in Lviv, Olenka Matseliukh, with the help of composer Bohdan Kotyuk, had sent me many scores written by their circle of musicians. Some of the music is published, but other works were made available directly from the composers. Like the complex designs in the architecture and embroidery, the music has a distinctive rhythmic complexity. My ninth album, “Chernivtsi: Contemporary Ukrainian Organ Music,” was released in August 2020.

The passion and dedication shown by the people of Ukraine is a strong testament to the deep motivation they feel to safeguard the beauty of their country and heritage — their music, their architecture, and their culture. It should come as no surprise then that the Ukrainian people are fighting so hard right now — that they are willing to stand their ground against one of the largest military forces in the world to protect the place they know and love.

Gail Archer is a faculty member in the Department of Music at Barnard College.

NOTE: The public can hear Professor Archer perform Ukrainian organ music on Thursday, April 28, 2022, at 6 p.m. in St. Paul’s Chapel at Columbia University. All donations from this charity concert will support Ukrainian relief.

Photos taken by Professor Archer during her trips to Ukraine: 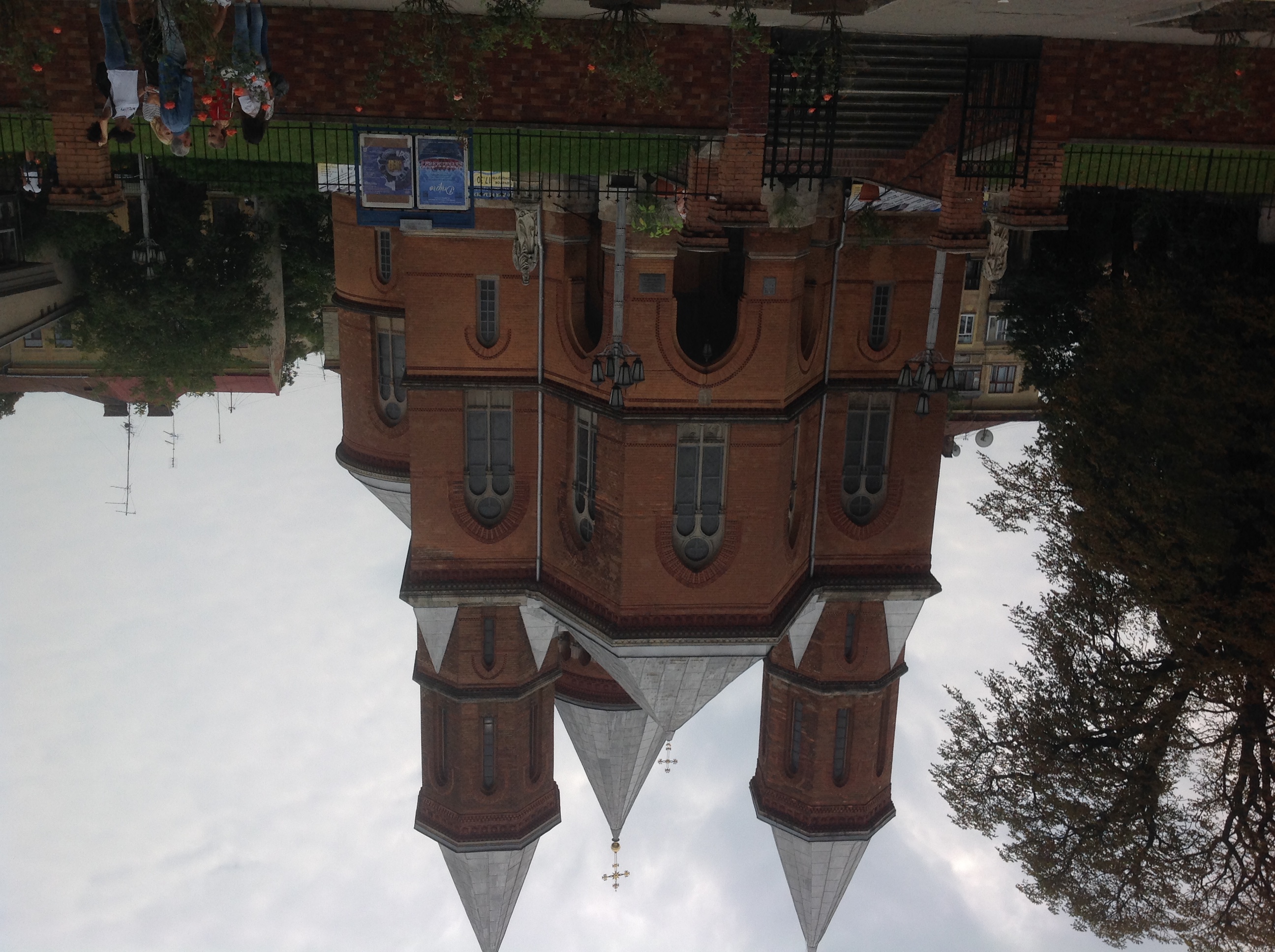 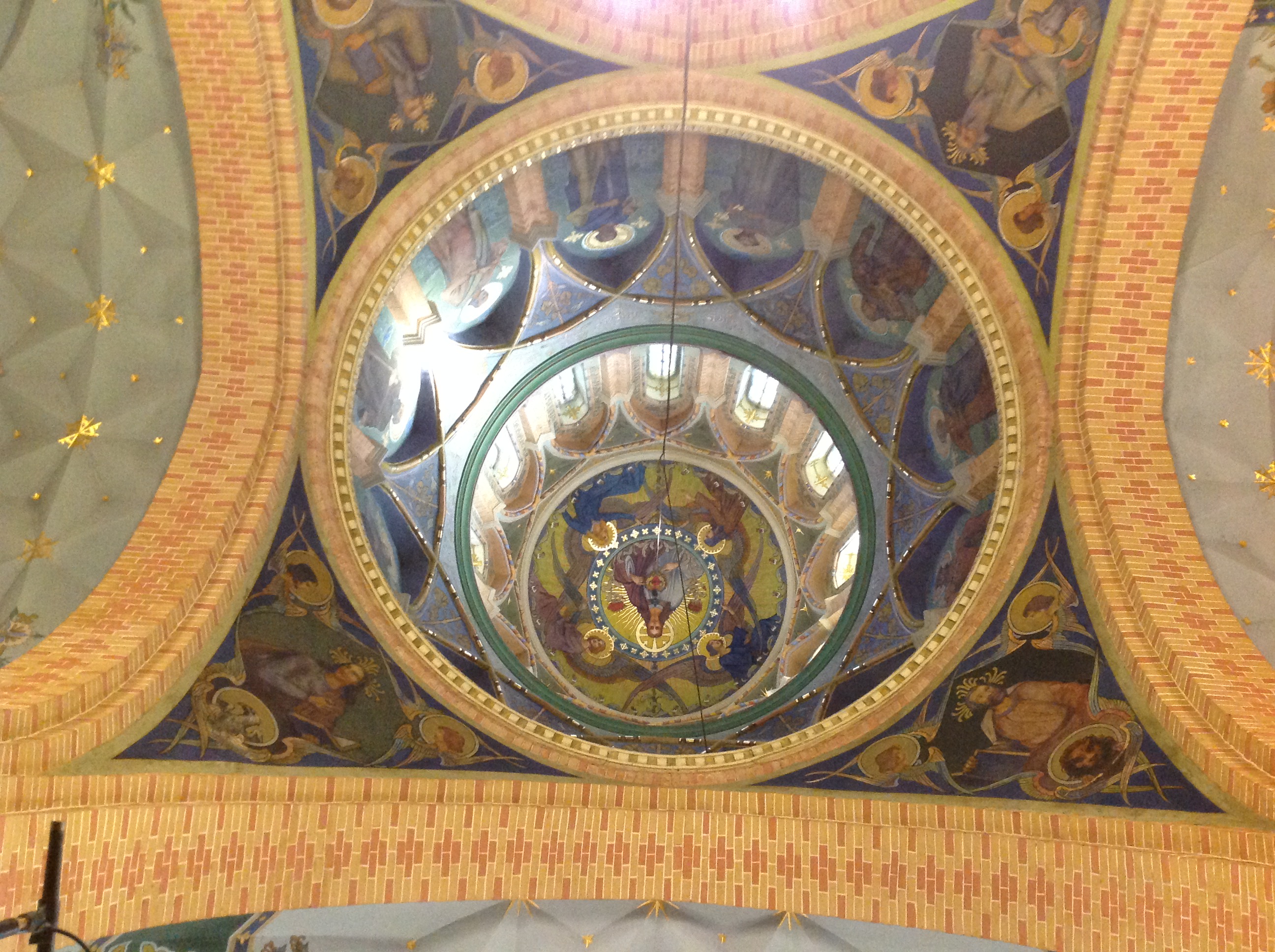 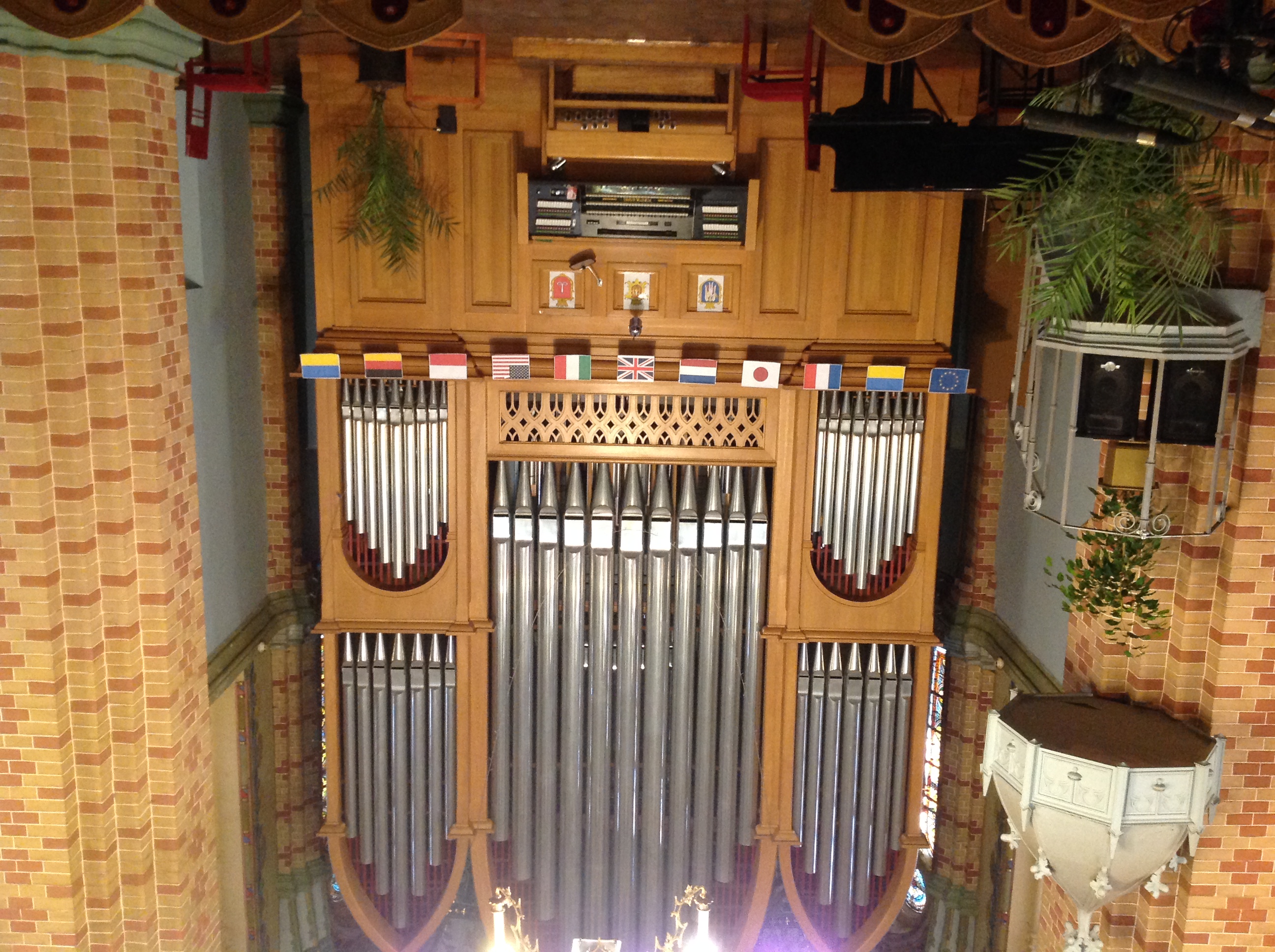