On November 11, the College recognizes the exemplary sacrifice and leadership skills of its ROTC students and alumnae in the military.

America’s service members are trained to learn, adapt, and persevere while they demonstrate unwavering courage, commitment, and sacrifice. Barnard’s ROTC students and veteran alumnae are no exception.

The ROTC program at Barnard supports students as they gain military experience while attending college. By combining military science classes and hands-on field experience, the ROTC program provides deliberate training and skilled preparation necessary to serve in the Army, Air Force, and Marines.

Students can apply for the ROTC scholarship program during high school or join during their first three years at the College. All participants graduate with a commission as an officer in the military. Cody Cragun ’26, a first-year at Barnard, was awarded a four-year Army ROTC scholarship while she pursues a double major in creative writing and communications.

Midshipman Kelsey Lynch ’17, who majored in chemistry at Barnard, was the first in the College’s history to be commissioned as a U.S. Navy officer upon graduation. During her undergraduate studies, Lynch participated in Columbia’s Naval ROTC program, while conducting biophysics research at its medical center. She also co-founded the Barnard Multicultural International Student Club. “I’m someone who flourishes when I am a part of something bigger than myself,” explained Lynch.

While Barnard women who serve in the military represent a range of ethnogeographic backgrounds, they are brought together by the transferable leadership skills that they acquired at the College.

Adrienne Serbaroli ’02, originally from Quantico, Virginia, joined the Marine Corps as a judge advocate to assemble, prepare, and litigate cases while advising Marines on legal issues. Tracing her motivation and goals to her time at the College, Serbaroli said, “Barnard taught me to be a leader in any field that I go into, and I wanted to serve the community by serving my country.”

Katherine Diefenbach ’04, from Washington, D.C., served as a commissioned second lieutenant in the Army after graduating with degrees in political science and psychology. “[I’m] thankful for how Barnard prepared [me] for the challenges in the military,” expressed Diefenbach. “[The College] gives women a sense of empowerment and helped me to realize my own strength.”

Irene Berman Overholts ’07, from Shreveport, Louisiana, whose grandfather served as a Marine, began serving in the Air Force after receiving a degree in history. “I’m not afraid to do what I need to do and speak out for what I believe,” she said.

Natalie Spencer Lopez-Barnard ’10, from Washington, D.C., was a psychology major who graduated as a commissioned ROTC second lieutenant after completing the Army ROTC’s training program at Fordham University. Following an honorable discharge at the rank of captain, Lopez-Barnard pursued a career in clinical mental health counseling. 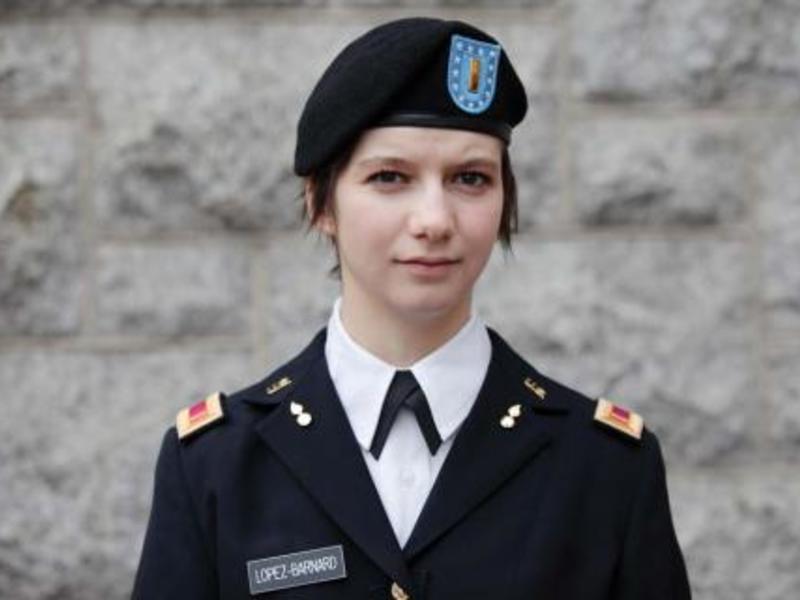 Alumnae in the Military 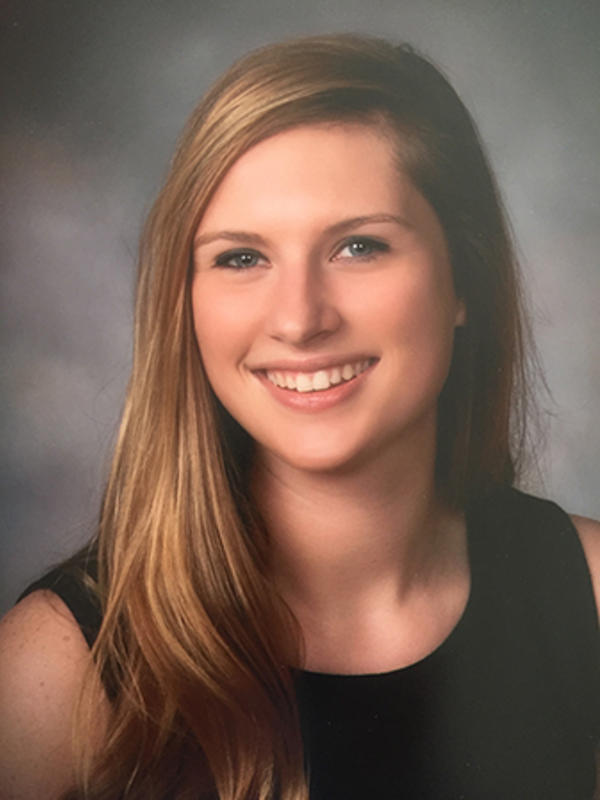