Since her student days, the marketing executive’s career has flourished on long-standing principles around people and business.

This summer, media outlets announced that seasoned media marketing professional Marian Lee Dicus ’00 would be joining the senior marketing team at Netflix. Since starting her new role in July, Dicus has served as the company’s vice president of marketing in the U.S. and Canada, responsible for leading noteworthy campaigns for one of the world’s most popular streaming platforms.

This transition bookends an eight-year stint as VP and global co-head of music at Spotify. For Dicus, the decision to take the job was not an easy one, but ultimately it was too enticing to pass up. “When you stop learning, it’s time for your next opportunity,” Dicus advised.

Dicus discovered the importance of taking on new challenges when she first decided to study at Barnard. Leaving her Los Angeles home and moving across the country for college hadn’t initially been part of her post-high school plans. “My parents, on the other hand, in their infinite wisdom knew that I needed to get out of my comfort zone,” Dicus recalled. “And [to] look beyond the life I had lived for 17 years.”

After attending an admitted students’ reception, Dicus realized that there was “a whole world out there that I had yet to experience.” The decision to broaden her horizons, she said, has only benefited her in the long run. “I’ve spent 25 years in New York City and have loved every second.”

As a Barnard student, Dicus found that the location of New York City — and Barnard’s many resources — afforded her a wealth of opportunities. Highly sought-after companies were only a subway ride away, and Dicus took full advantage of this. She turned to Barnard’s career center — now called Beyond Barnard — to discover a variety of career paths while making critical connections to employers and alumnae.

“Barnard students are able to take advantage of incredible opportunities because of our proximity to all of the world’s biggest companies,” Dicus said. “I encourage all students to try a number of different fields while attending school.”

In keeping with her advice, Dicus interned at a number of institutions while at Barnard, including at a midtown entertainment law firm and in Universal Pictures’ promotional department. She began to draw meaningful connections between these internships and her classes at Barnard, particularly in understanding why people perform the way they do in certain situations or environments. “I took an organizational psychology class while at Barnard, which really opened up my eyes to how my major [Psychology] could be utilized in business settings,” she said. “Understanding human behavior is key in any field, but especially in corporations, and my major has served me well.”

Fostering a dialogue between creativity and marketing has driven Dicus’ career. Before Netflix, she applied this strategy to positions at J. Crew and Condé Nast. In her recent role at Spotify, she helped create partnerships that benefited both the artists and the company. “Creators in any industry — but particularly the ones that I’ve worked in fashion, music, and now film and television — have very specific visions for their work,” Dicus explained. “It’s my job to maintain that vision and pair it authentically with the brand that I’m working for and bring it to life for the consumer. It’s a delicate balance, but ultimately it’s rooted in deep respect for their artistry.”

Dicus credits some of her success to adapting and embracing the demands that come with each new environment — and knowing when to move on. “The advice that I always give to people is that, if it seems like a good opportunity and seems like it will be a challenge for you for the next five years, you should pursue it,” Dicus said.

While leaving the world of music for film and television will certainly involve a learning curve, she sees it as a major opportunity for growth. And she is decidedly optimistic: “It’s a bigger job, it’s a bigger team, and it’s exciting.”

The other key to her success, Dicus says, is forming those lasting connections with people she’s worked with throughout her career. “My parents used to tell me that you never know the people that you meet, whether from childhood, or high school, or college, will come back into your life in the future,” she said. Case in point: Dicus landed one internship through an RA for her dorm, and years later, she found her way to Spotify through an old colleague at Condé Nast. And some of her closest friendships were the ones formed in jobs along the way. “The work definitely is something you are proud of, but more importantly it’s those human beings you meet along the way and that you bond with at every opportunity.” 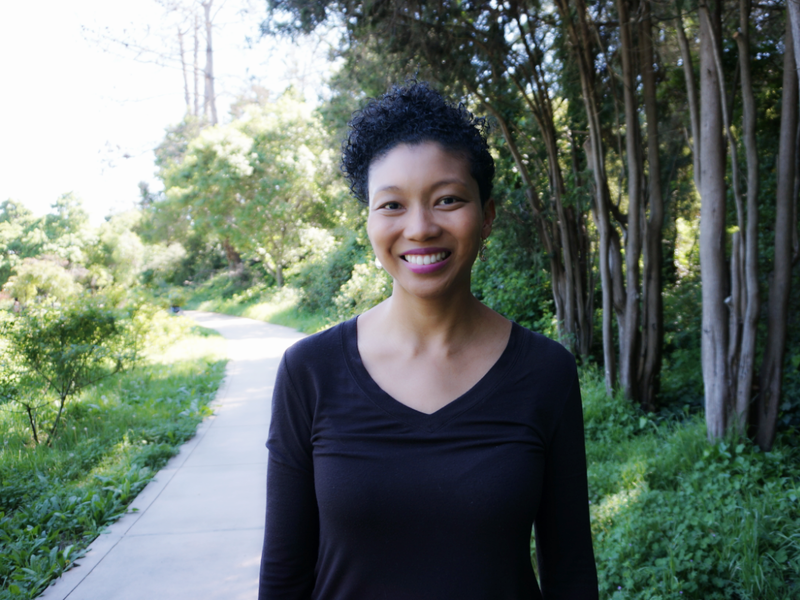 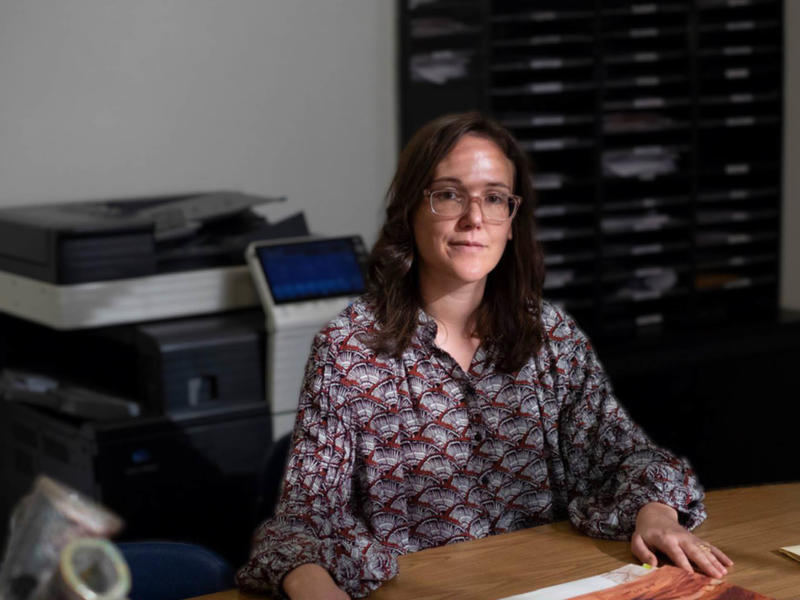