The new CEO of the American Journalism Project shares her plans to revitalize the local news industry and how Barnard gave her the tools to make it happen.

Above: Sarabeth Berman ’06 (left) with close friend Tze Chun CC’06 at the Columbia University Commencement in 2006. 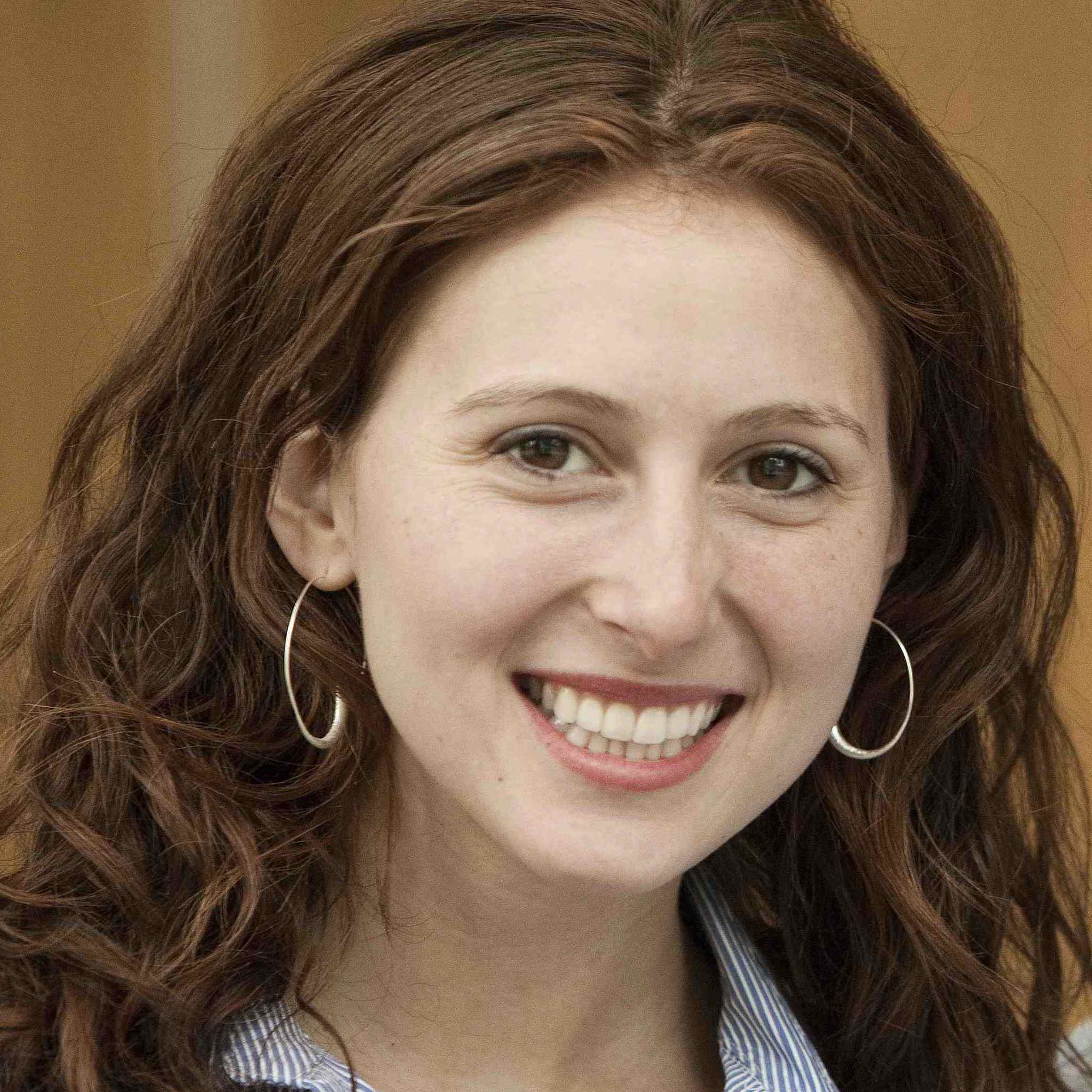 Sarabeth Berman ’06 is on a mission to save local news. Already in decline for more than 15 years because of free-falling advertising revenue and staff cuts, the industry was further devastated by the novel coronavirus pandemic. Roughly 36,000 news workers were laid off, furloughed, or had their pay reduced as a result of COVID-19’s deleterious economic impacts.

“We are confronting an extinction event,” said Berman, the CEO of the American Journalism Project (AJP). “And yet, at the same time, our population is running to local news websites and local news stations because we desperately need to know information about our communities.”

Berman stepped in as the AJP’s CEO on May 1, and given the renewed importance of local news during the intersecting crises of the COVID-19 pandemic and the reckoning of American racism following the killing of George Floyd, she couldn’t have started at a more critical time. “I’m incredibly excited about this job because I think having access to information about our communities is a core tenet of our democracy,” Berman said. That information, per Berman, comes primarily from local news outlets: As important as national publications are, such as The New York Times and The Washington Post, they don’t cover what’s happening in most communities across the country, including their post-pandemic reopenings and local elections.

Though survey data show most Americans do value the local news media that provide them with updates about happenings in their communities, they are mostly unaware of the dire financial circumstances these outlets are facing.

AJP, a venture philanthropy organization, seeks to provide much-needed support for nonprofit community journalism. The project looks to other public institutions, particularly in the arts, for examples of how to smartly invest in extant and emerging nonprofit news outlets in ways that provide capacity-building and support to help these organizations become strong and sustainable.

“For 150 years, we have relied on advertising revenue to support local news,” Berman said. “That has gone away, and it’s not coming back. We come from the perspective that the future of local news is nonprofit.”

Berman’s interest in nonprofits started early in her career. After a year as a Luce Scholar at the Hong Kong Academy for Performing Arts and three years at the Beijing Dance Festival, she joined Teach for China in 2010, where she quickly rose to the role of vice president for development and communications. From there, Berman became the global head of public affairs at Teach for All before taking the helm of AJP. “I think that all of these components [of my career] — education, the arts, and now journalism — are central to building strong communities,” Berman said. “That’s where I see the connection.”

Majoring in urban studies at Barnard proved crucial to Berman’s career progression. “I’m a tremendous believer in a liberal arts education,” she said. “So much of what you learn around being a good writer, a good researcher, a critical thinker, someone who’s able to think in an interdisciplinary way about systems — that’s what I got from being an urban studies major.”

Barnard also gave Berman the tools and opportunities to become a confident leader. As a student, she produced the annual Varsity Show musical and led the dance group Orchesis. She was also a teaching assistant for Reacting to the Past, a course created by Professor Mark C. Carnes that’s centered on an active learning pedagogy of role-playing games designed for higher education. “That class really built skills around your ability to make arguments, to speak publicly, to debate, and to see the relevance of history and how history plays out today,” Berman said.

From learning to defend arguments to critical thinking skills that transfer across disciplines, the CEO concluded, “I really think there’s nothing like going to Barnard to just leave you coming out feeling very confident about your ability to confront the world.”