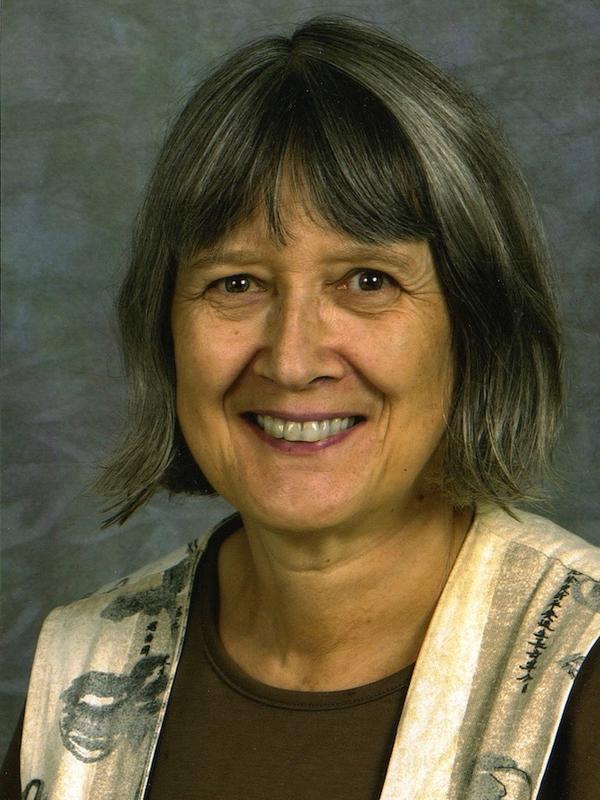 Dusa McDuff is the Helen Lyttle Kimmel '42 Professor of Mathematics at Barnard College. At Barnard, she currently teaches "Calculus I",  "Perspectives in Mathematics" and courses in geometry and topology.

Professor McDuff gained her early teaching experience at the University of York (U.K.), the University of Warwick (U.K.) and MIT. In 1978, she joined the faculty of the Department of Mathematics at SUNY Stony Brook, where she was awarded the title of Distinguished Professor in 1998.

She has received the Satter Prize from the American Mathematical Society and the Outstanding Woman Scientist Award from AWIS (Association for Women in Science).

Professor McDuff's service to the mathematical community has been extensive.  She is particularly interested in issues connected with the position of women in mathematics, and currently serves on the MSRI Board of Trustees.  Together with Dietmar Salamon,  she has written several foundational books on symplectic topology as well as many research articles.

All my research preprints since about 1996 may be found on http://arxiv.org/find/math  Her CV contains a complete list of publications.

Slides from recent talks are listed below.

Here are some survey articles that are not on the arxiv.   They introduce symplectic topology at various levels of sophistication, starting from the easiest.

J-holomorphic Curves and Symplectic Topology (with D. Salamon) (Colloq. Publications AMS, 2004) pdf   These errata are corrected in the new (2012) edition of this book.

Introduction to Symplectic Topology, 2nd edition, with D. Salamon (Oxford University Press, 1998) pdf  A third edition of this book is under preparation.

Prof. Dusa McDuff is a 2019 Fellow of the Association for Women in Mathematics

Professor Dusa McDuff, the Helen Lyttle Kimmel '42 Professor of Mathematics, received the 2018 Sylvester Medal, which is awarded to an outstanding researcher in the field of mathematics.