This year, five alumnae were selected for international travel, teaching, and study as researchers and teaching assistants.

For decades, the Fulbright U.S. Scholar program has recognized and mobilized academics internationally, promoting intercultural cooperation and funding teaching and research projects. Out of the approximately 2,000 grants directed towards U.S. students annually (they are available in more than 135 countries), five were awarded to Barnard alumnae to support their work abroad as researchers or as English Teaching Assistants (ETAs). In addition, another four alumnae were chosen as Fulbright alternates and may become Fulbright scholars if additional funding becomes available.

Barnard’s long-standing Fulbright success can be attributed in part to Beyond Barnard, whose staff advises and places students with fellowship opportunities matched to their interests and capabilities. The office’s ability to provide support will expand with the recent arrival of Molly Freitas, Beyond Barnard’s Associate Director of Fellowships, who joined the College on June 1.

“Barnard’s consistent annual performance as a top producer of Fulbrights is first and foremost an indicator of the high caliber of scholarship and commitment to teaching that characterize our students and alumnae,” said Dean of Beyond Barnard A-J Aronstein. Of Freitas, he added, “Finding the right fit is so important when it comes to student applications to fellowships. Molly has really emphasized the importance of supporting students in their efforts to apply to fellowships that match to their specific interests and aspirations.”

This year’s Fulbright honorees represent a wide range of academic interests and visions for both themselves and their students. Meet the 2021 recipients below. 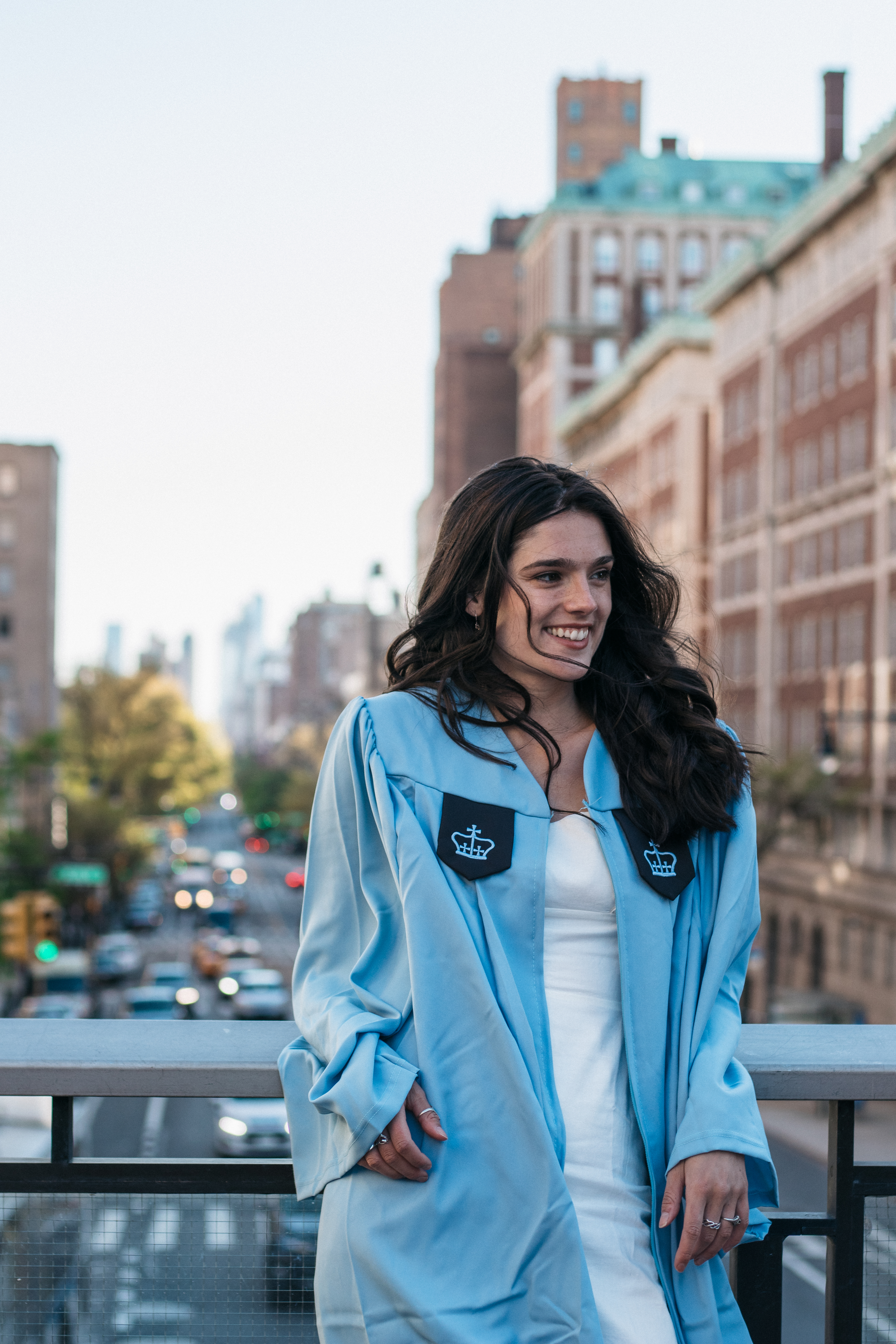 Lillian Anderson studied history with a concentration in race and gender. She became interested in pursuing a Fulbright opportunity in Mexico after conducting an in-depth study of the enduring conflicts at the U.S.-Mexico border and seeing the impact of race and gender on the U.S.’s handling of immigrant women and children. Anderson learned about the treatment of and policies toward immigrant families, both citywide and nationally, through her work with the Boston City Council and the office of U.S. Rep. Jim McGovern of Massachusetts. Later, as an anti-detention intern, Anderson worked directly with immigrants and asylum seekers to help them maneuver through the legal systems that often victimize them.

Finally, teaching speech and debate to students at the Lumos Debate Institute, Anderson learned the importance of language in equipping people for success. “Language is a form of empowerment that I help my students use to advocate for themselves and others,” Anderson said. “I hope to provide my students in Mexico with the same tools.”

As an ETA in Mexico, Anderson will use her teaching position to both empower her students and to inform her advocacy for their communities later in her career. She looks forward to working in immigration policy, facilitating human-rights-centered interactions at the border, and documenting the history of those affected by this exchange. 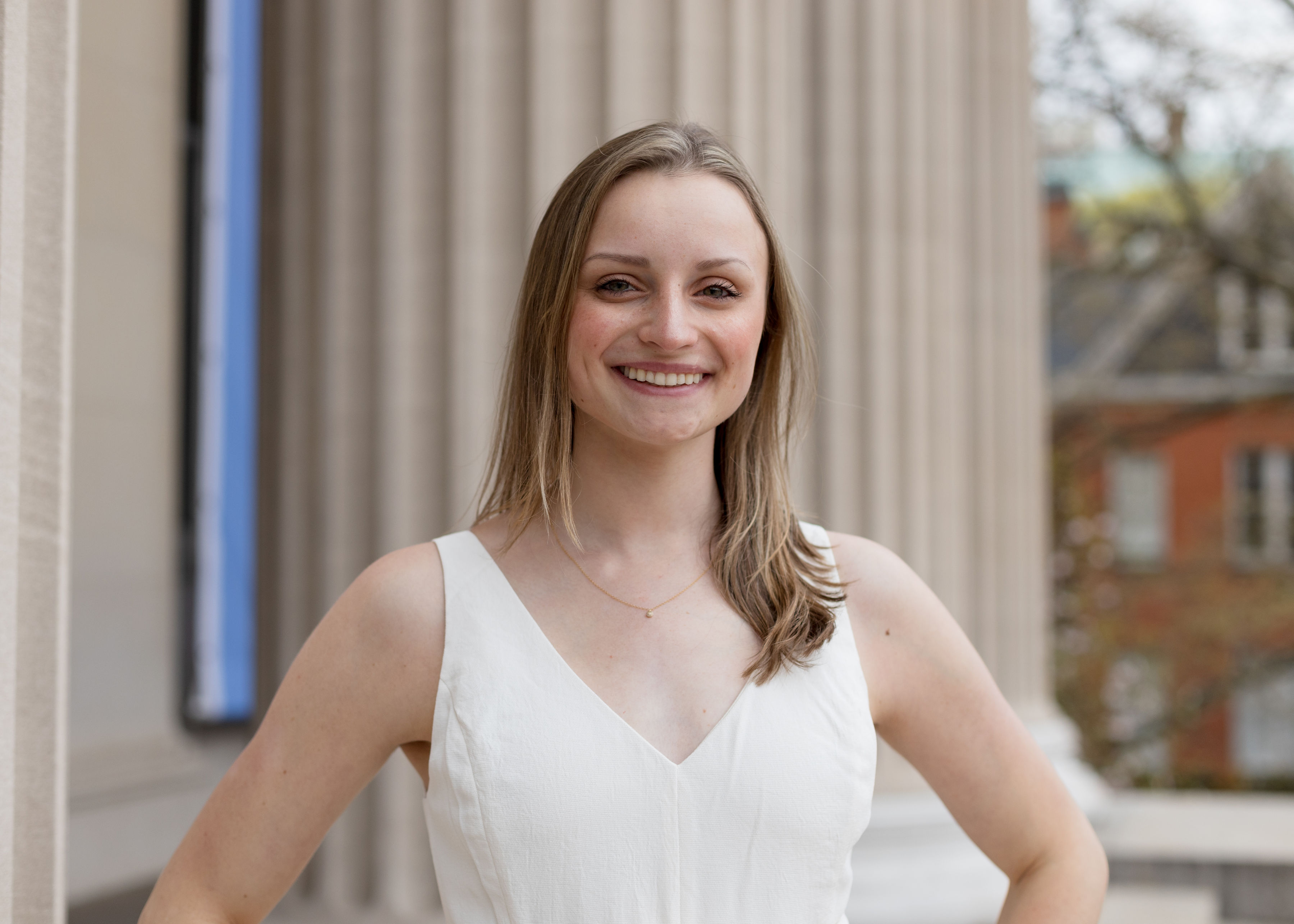 Kelsey Bialo, a Phi Beta Kappa inductee, majored in linguistics with minors in education studies and East Asian studies. Bialo’s longtime study of Mandarin and research into language learning processes led to a prevailing interest in “language pedagogy,” a concept the new alumna says she is excited to bring to her position as an ETA in Taiwan.

Bialo spent her senior year at Barnard researching the practice of reviving Taiwanese languages and supporting community-based language activism through her internship at Wikitongues. She hopes to engage with similar language advocacy projects in Taichung and to conduct further study with a master’s in applied linguistics. “After my Fulbright, I am hoping to use the skills and experiences I gained to further research language pedagogy and the role it plays in language revitalization settings,” Bialo said. 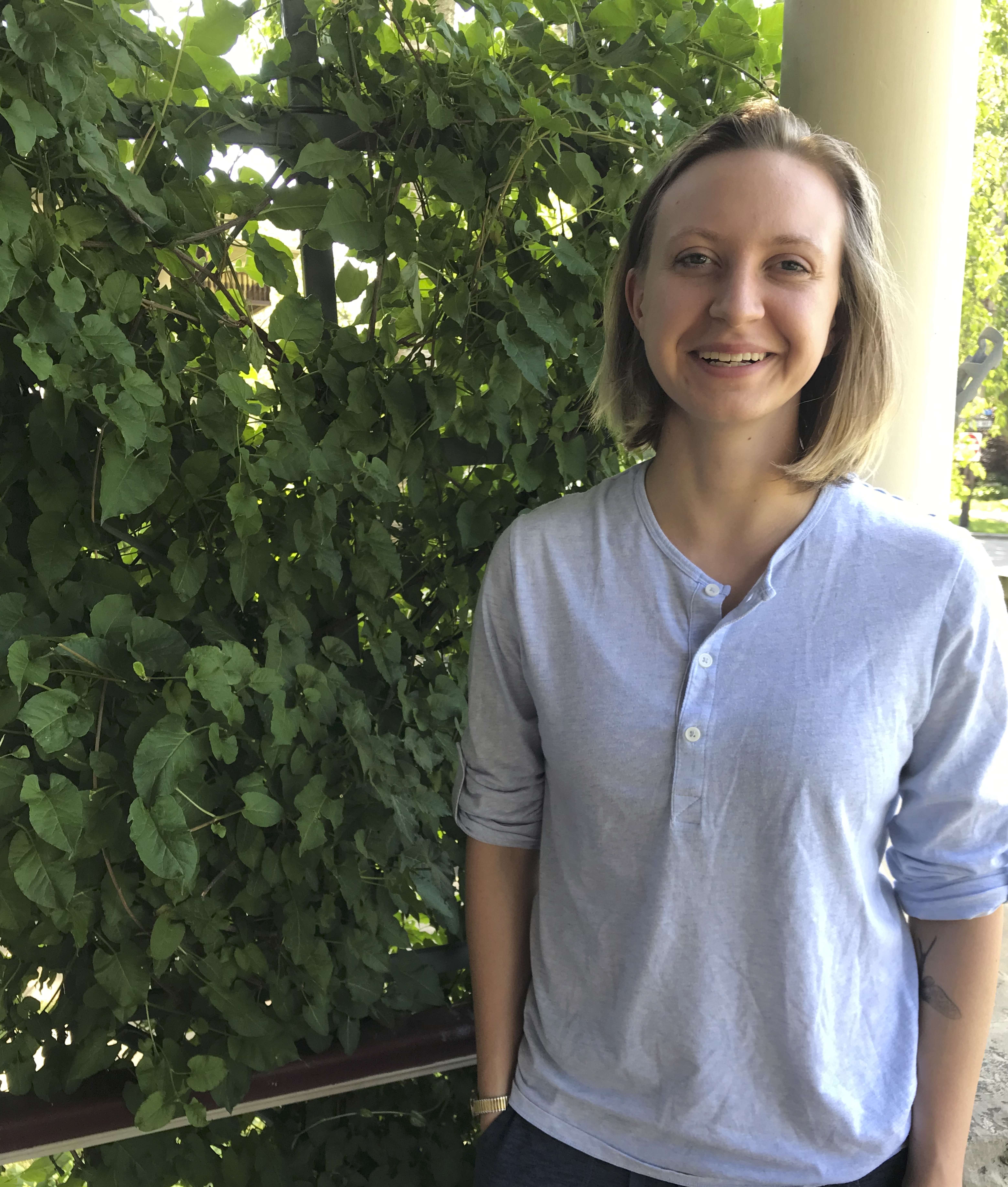 Adalyne Cummins majored in English with a concentration in film, a course of study that helped her to “view life through the eyes of others, while manifesting a greater understanding of myself and the diversity around me.” She used this unique perspective on language’s cultural angles while working at the Literacy for Every Adult Project in California, as an English as a Second Language (ESL) teacher, and also as an invited lecturer at the International Black Sea University in Tbilisi, Georgia. Cummins’ Fulbright scholarship will take her to Bulgaria, where she plans to investigate learning environments in a post-communist context. Her teaching approach there will involve “encouraging students to use language in an exploratory way,” she said, “but also to find their own perspectives and voices in order to reflect upon themselves, their school, and their community.” 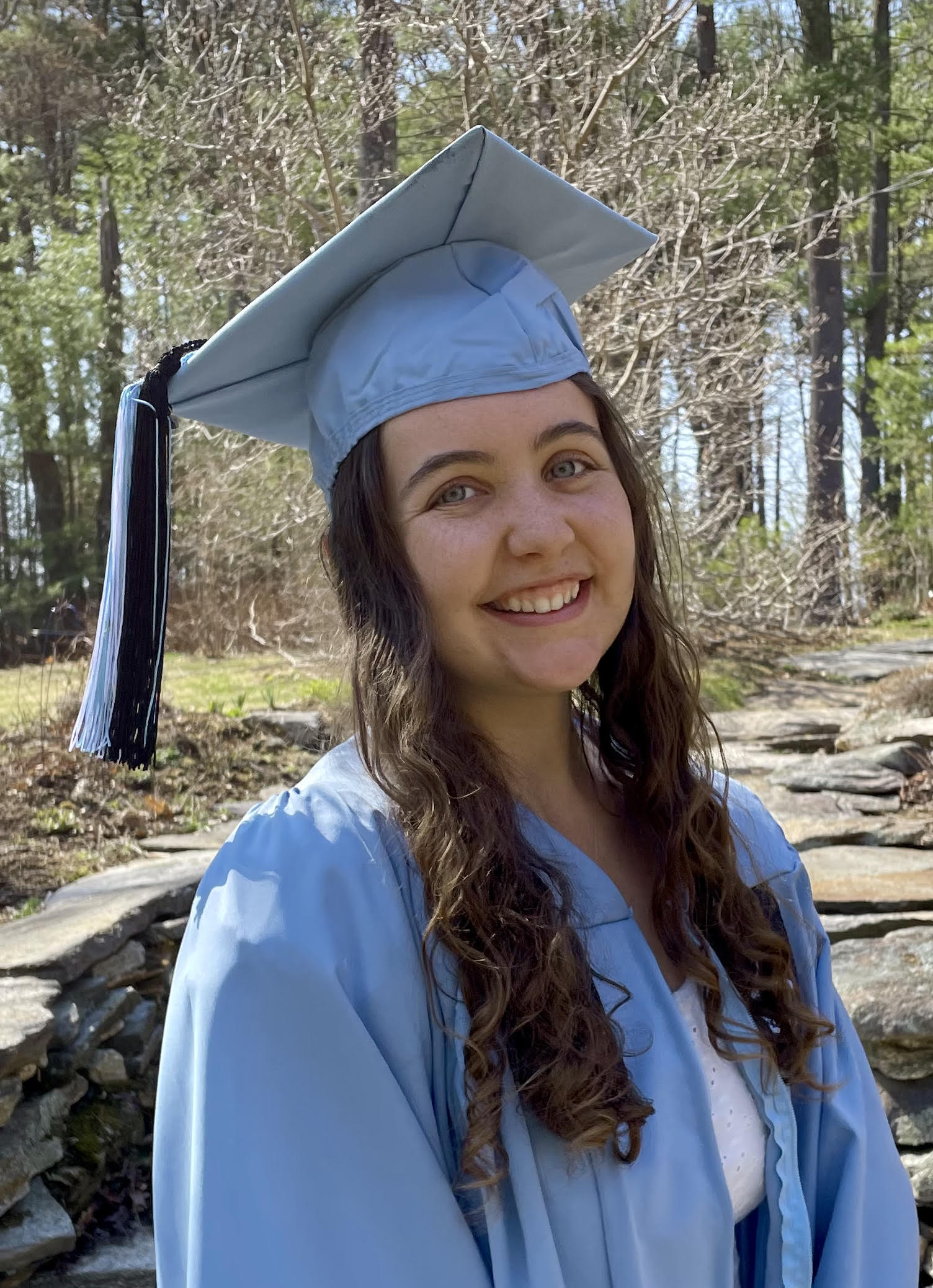 Sonja Eiseman graduated in 2021 with a degree in political science and human rights. Eiseman studied Chinese at Columbia, an extension of her experience in a Chinese immersion high school and a pre-college language program in New Taipei City. She credits her foreign language experiences with broadening her cultural understanding and giving her valuable insight on community building. “Studying languages has exposed me to different ways of structuring ideas,” Eiseman said, “which has helped me consider other perspectives and pay attention to how I communicate with those around me.”

As a Resident Assistant at Barnard, she was excited to share these perspectives on interculturality with other students and recalls building a community with the rest of her floor by preparing egg custard buns (流沙包). Serving as an ETA in Chiayi, Taiwan, Eiseman plans on “uplifting and inspiring” a new group of language learners. In the long term, the scholarship will help to inform Eiseman in her future work as an attorney. “As a community member and lifelong learner, I will listen intently to my students and honor their perspectives,” she said. 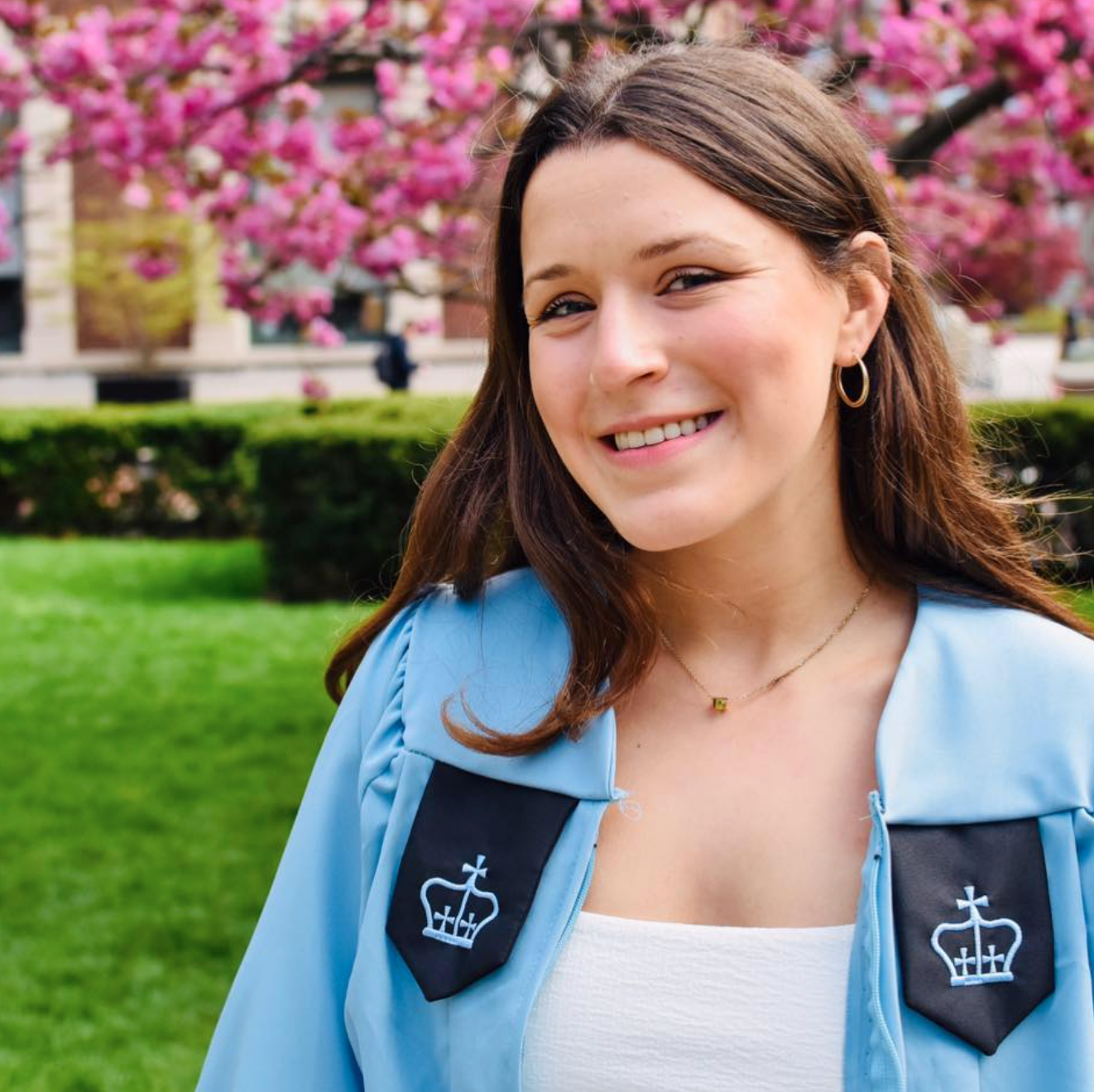 Adrianna Montes majored in urban studies with a minor in education studies. Since graduation, Montes has pursued her passion for teaching at a local Brooklyn charter school and is excited to use her Fulbright scholarship as an important next step in her career. “I have always wanted to be a teacher and pursue a career as an educator,” she said, “and saw Fulbright as a perfect opportunity to learn and explore more about what it means to educate kids to be prepared for a transnational world.”

As an ETA in the region of Asturias, Spain, she plans on approaching teaching English as a fully integrated and “culturally relevant” experience for her students “rather than a nomadic exchange.” Montes emphasizes the importance of semantic and personal expression when it comes to learning a new language, and she hopes her students will be able to speak English with the same sense of personality that they have in their first language. 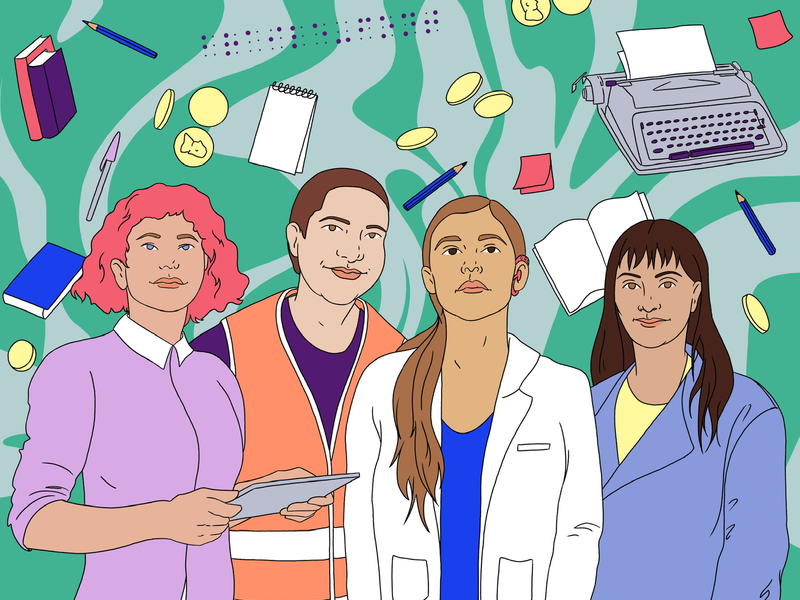 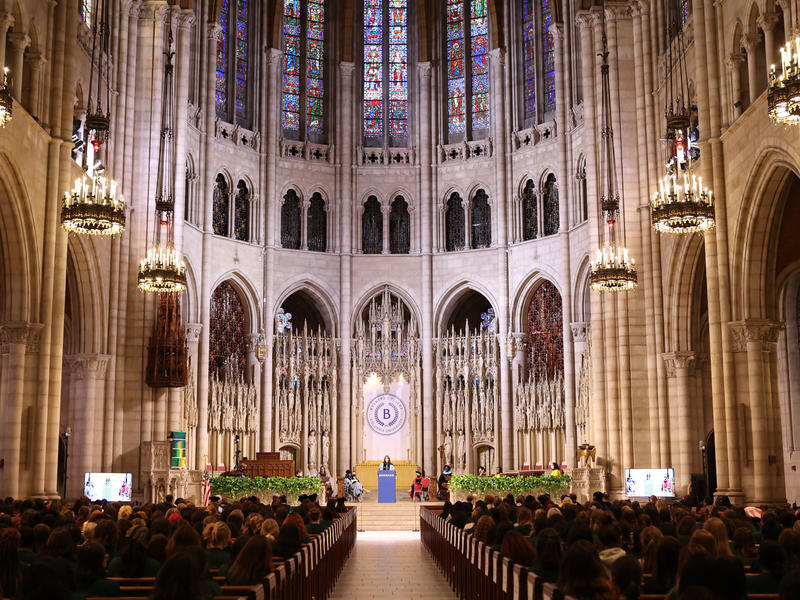