Break This Down: Haiti, Zombies, and Benign Denials

To mark the August 1791 anniversary of the start of the Haitian Revolution, Professor Kaiama Glover explores dystopian Haiti, zombies, and how pop culture perpetuates and reinforces incorrect narratives about Haiti and the wider "black" world. 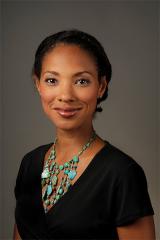 In August 1791, the Haitian Revolution began, and more than ten years later, it ended with Haiti becoming the first colony in the region to win independence. To mark the anniversary, French and Africana Studies Professor Kaiama Glover reflects on her latest research, in this special “Break This Down” interview, on dystopian Haiti, zombies, and how pop culture perpetuates and reinforces incorrect and negative narratives about Haiti and the wider "black" world.

Glover is also author of Haiti Unbound: A Spiralist Challenge to the Postcolonial Canon and is working on the forthcoming monograph "Disorderly Women: On Caribbean Community and the Ethics of Self-Regard." She is the co-editor of Transition magazine’s special issue New Narratives of Haiti; co-editor of Translating the Caribbean, a volume of critical essays on translation in the Americas; and first editor of Revisiting Marie Vieux Chauvet: Paradoxes of the Postcolonial Feminine, a volume of critical essays published in Yale French Studies.

Your article, “Flesh Like One's Own,” addresses zombies and zombie culture— but what is a “zombie” exactly?

A zombie is a mythical creature. The literal zombie myth originated in sub-Saharan Africa and migrated through the Middle Passage to the slaveholding plantation Americas. The myth took root in Haiti and became a meaningful element of Haitian culture. The Haitian zombie is a revived corpse exhumed through black magic and made to serve an evil sorcerer, kept suspended indefinitely in a state of living death. The zombie can perform basic life functions—eat, hear, speak a little bit—but has no memory of its past nor awareness of its present condition. The creature is pitied and reviled by other members of the community, condemned to eternal servitude.

According to Haitian writers, the zombie is a metaphor for the disenfranchised subject, rendered abject by colonial enslavement and by postcolonial phenomena of internal political and economic corruption, state violence, and international exploitation.

It is important to keep in mind that in neither its literal nor its metaphorical iteration is the Haitian zombie the monster we see in contemporary cinema. It belongs to no group and is not a predator. It's a lonely and long-suffering victim.

The idea here turns around these words "benign" and "legitimate." In the article, I question the notion of the benign (that which is "non-threatening to life") when it comes to how we think about and engage with Haiti—and more broadly, with the non-white, so-called emerging, "post" colonial world—and how it is portrayed in the news media, in social awareness contexts like humanitarian telethons, or through popular entertainment (like zombie films). I argue that these discursive scenarios are anything but "non-malignant" because they rely explicitly on misrepresentations of the Other, including the denial of that other's justifiable right to complain as a political subject, as opposed to as a merely abject being in need of aid. A big part of what I try to do in this piece is to lay out the historical context within which Haiti and black Africa in particular have been set outside of global history. I look at subtle but pernicious North Atlantic denials of post-slavery responsibility for contemporary dystopian Afro-realities.

Among critical misconceptions about the island are those that have to do with its isolation—the notion that it has operated as a sovereign state for the past two centuries and therefore, that its current economic and political position is solely a result of internal failures. I show in the essay that Haiti's history overlaps with the United States’, well after its formal independence. From the U.S.’s refusal to recognize Haitian sovereignty until 1862, to the U.S. occupation of Haiti from 1915 to 1934, to CIA support of the 30-year Duvalier dictatorships, to devastating interventions in Haitian farming in the 1980s and 1990s, to our current role in the establishment of exploitative industrializing practices—we have been contributors to Haiti's economic and political dysfunction for the last two centuries. The U.S.’s imperial power has proceeded in part through our relationship to Haiti. This is not to absolve the Haitian government and Haitian social actors from their own responsibility, but simply to call for an acknowledgment of the ways in which the U.S. in particular has played a big part in the (under)development of Haiti.

Parallels between the way the West perceives the continent of Africa and the island of Haiti are woven throughout the research to explain "First World" emotional distance or lack of empathy and identification. According to your research, why do these parallels and the need for emotional disance exist?

What I mean to suggest in noting these parallels is that there is a pattern to the ways in which nations of the "First World" absolve themselves vis-à-vis political, economic, and social "failures" in Africa and the Afro-Americas. Proximity and distance are geographic realities, yes, but can also describe a self-determined emotional gap between one group and the Other. And these positions are determined in large part by the stories we tell ourselves, by our narratives of who we are and who we aren't (also, of who we're happy not to be).

As a literature scholar, narratives are my wheelhouse. I spend my time thinking hard about what they reveal regarding their cultural context and what layers of meaning they contain. Looking at the news coverage from the 1980s "African famine" moment that are reused today to talk about disaster in Haiti, particularly since the 2010 earthquake, I'm struck by the insistent refusals of proximity that underlie our expressions of sympathy and that are the conditions of our willingness to "help."

You note that the zombie, though race-less, “taps into racial fantasies that lead us right back to Haiti and to Africa.” What is the origin of this fantasy, and how do we eliminate its connection to blackness?

I don't think there's necessarily any way to "eliminate" the association of the zombie with blackness (black magic, primitive darkness, Afro-spirituality, etc.). To do so would mean to succeed in eliminating racial fantasies more broadly, or the very idea that race is a scientific reality, when in fact race is a social fantasy of difference that facilitates our treatment of different humans differently. The most or the best first effort we can make is to recognize the insidious ways in which our "First World" discourse—even the most seemingly benign—participate in othering, and ultimately hierarchizing, cultural and political practices. Because that truly is the role of "race" as a construct to provide the foundation that allows us to divvy up global resources unequally. Its origins date to the 15th century and undergird the botched initial encounter between Europeans and Africans and the subsequent horrors of racial slavery and colonialism.

Why are Americans obsessed with zombie culture, and how do zombies make us feel safe?

It seems to me that the American obsession with zombie culture has to do, in a sense, with what is arguably a certain collective psychic guilt regarding—and/or desire to justify—our privilege in the face of the increasingly degraded material reality of people of the Global South. The figure of the zombie provides us with an undifferentiated, repugnant, and imminently expendable sub-human whose mass extermination we can ethically imagine—and desire! Insofar as this creature originates in the ultimate space of otherness that is the Afro-world, we need to be wary of its prevalence as a killable being.

For more news from Glover: 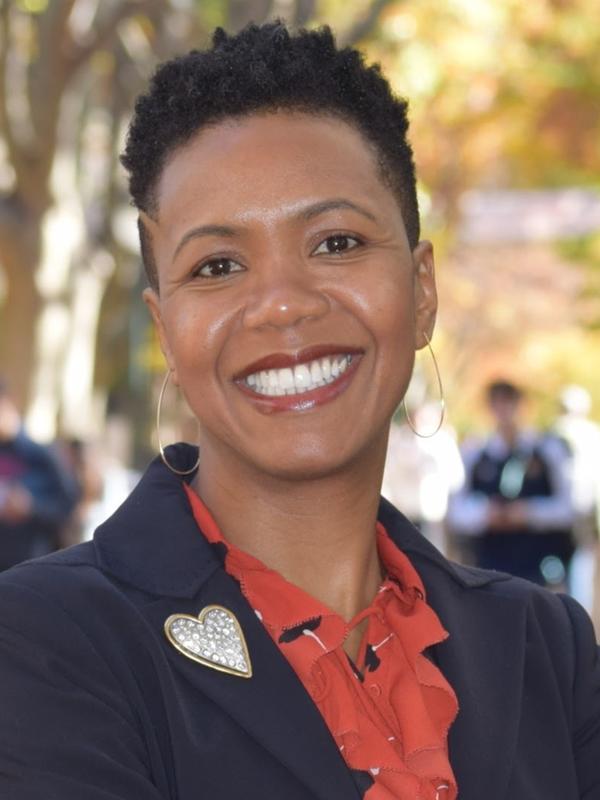 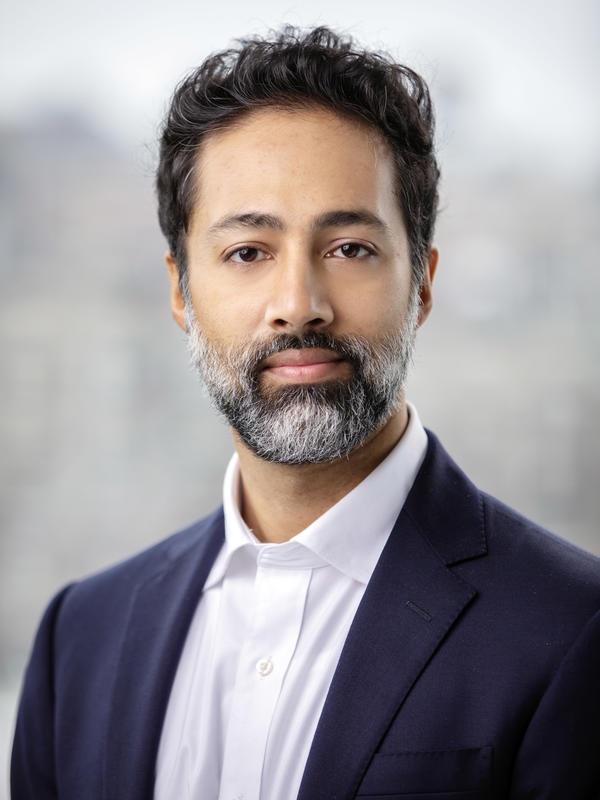