For Brain Awareness Week (March 15-21), the recipient of the APA Award for Distinguished Scientific Contributions brings her love of research back to Barnard. 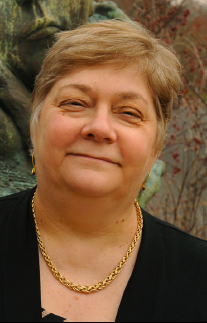 For cognitive scientist Elissa Newport ’69, an interest in scientific research blossomed at Barnard. “One of the things that I thought was great at Barnard was that the psych major’s lecture courses each had [accompanying] laboratory courses, and that’s very unusual,” Newport recalled. “You get to actually experience some of what it’s like to do research.”

Newport grew her undergraduate interest in psychology into an impressive career with major contributions to the study of language acquisition and linguistic rules, and a particular focus on American Sign Language (ASL). In December 2020, Newport received the American Psychological Association’s (APA) Award for Distinguished Scientific Contributions, which is considered to be one of the highest distinctions for research in psychology.

“It’s selected by people in my own field, and that’s a really big honor,” said Newport.

Some of Newport’s major findings include the “less is more” theory of language acquisition, which posits that children are better than adults at learning languages because they have fewer cognitive resources available to them. This means children will start small and naturally acquire more complex constructions as they mature, while adults will try to start with more complex constructions that are harder to apply to other sentences.

Newport’s other key research includes contributions to the discovery that ASL is a linguistically natural language with unique rules rather than a mere representation of spoken language, and insights from patterns of children’s learning into why languages universally display certain structures. Newport, currently the director of the Center for Brain Plasticity and Recovery at Georgetown University, has lately been focused on the Pediatric Stroke Research Project, which studies language recovery after damage to the brain in childhood.

The shift from ASL to stroke research happened at the start of her tenure at Georgetown, when Newport went on rounds in the university’s medical center and connected with colleagues in the department of neurology and at the nearby Children’s National Medical Center. There, she began to explore how strokes affect children’s ability to speak and understand language.

It wasn’t the first time Newport had changed directions. “Every 10 years or so, I like to start something new and learn something new,” said Newport of her career. “It’s the same questions, it’s still understanding how children acquire language differently than adults. But it’s like getting a whole new body of knowledge. It feels like I get to go back to school again. That just keeps it fun all the time.”

In fact, one of Newport’s early interests was English literature. During her first two years of college — at Wellesley, before she transferred to Barnard — Newport found herself caught between English and psychology. It wasn’t until she got a taste of experimental research at Barnard that she realized she could combine the two fields to study the nature of thinking, memory, and how people learn languages. “[The Barnard labs] really led me to switch over from being an English major, which I really enjoyed, to being a psych major and getting to design experiments and learning how to get involved in research,” said Newport.

Attending Barnard also showed her how to break boundaries. “I went to a public high school in the Midwest, and at my high school, it was really not cool to be smart,” said Newport, a St. Louis native. “So going to a women’s college [where being smart was cool] was really important. It was really fun to be at places where women ran everything.”

The APA award is just one of many recognitions Newport has garnered throughout her career: In addition to being a fellow of numerous scientific groups, she is also a recipient of the Benjamin Franklin Medal in Computer and Cognitive Science, and her research has been supported by the National Institutes of Health, the National Science Foundation, and the Packard Foundation. But for Newport, the work of doing science has never been about notoriety: it’s much more about passion for the field and service to specific communities.

“When I’ve worked on sign languages, I always felt like I was making a contribution to the deaf community. When I work on stroke in children, I feel like I’m hopefully giving back to children who have brain injuries, trying to improve their recovery,” Newport said. “Even though I really honestly do the science because I enjoy it and I feel like I learn a lot, I also get a lot of fulfillment from feeling like what I’m doing is giving back.” 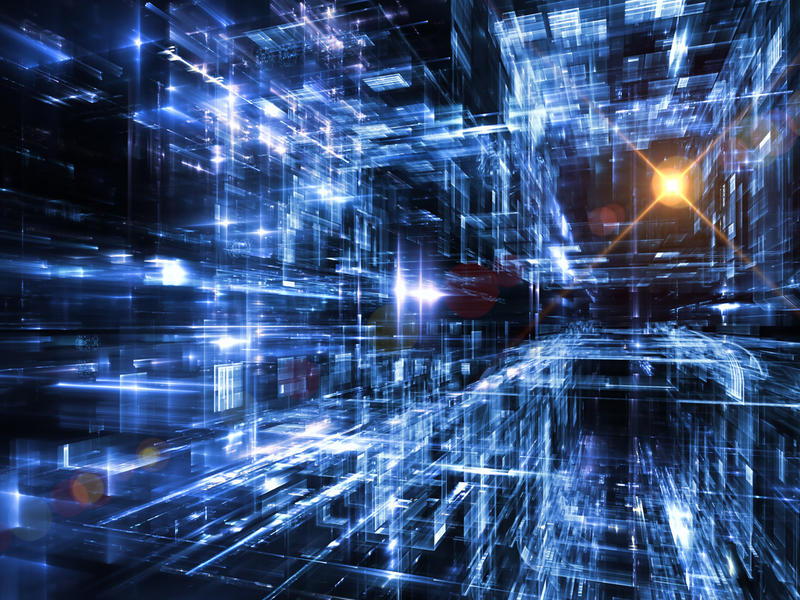 Break This Down Roundtable: Migraines and Mentorship 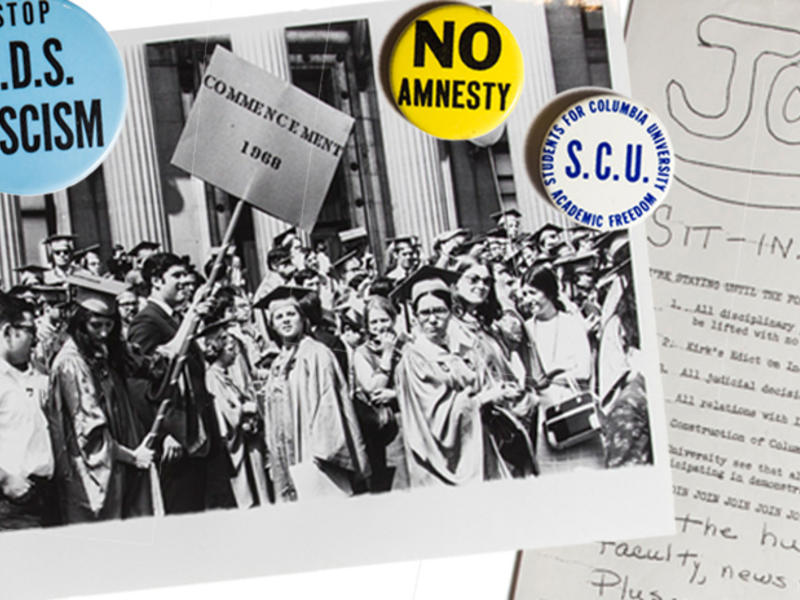