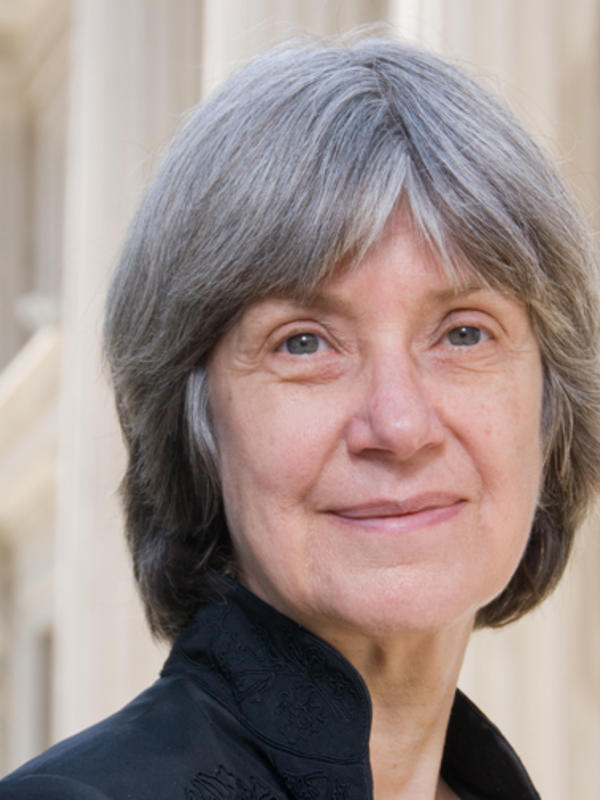 Helene Peet Foley, Professor of Classics, joined the faculty of Barnard College in 1979 after teaching at Stanford University. She has also taught as a visiting Professor at Dartmouth, New York University, and University of California, Berkeley.

Professor Foley regularly teaches courses on Greek literature at all levels as well as Classical Myth, Gender and Sexuality in Ancient Greece, and Tragedy and Performance. She has also taught Classical Tradition. She received the Barnard Emily Gregory Award for outstanding teaching in 1989.

Professor Foley is a past President of the American Philological Association and a member of the American Academy of Arts and Sciences. During Spring 2008 she served as Sather Professor of Classics at University of California, Berkeley.

Reflections of Women in Antiquity, editor (Gordon and Breach, 1981)

Since last May, Barnard faculty members were awarded major research grants that support a diverse array of interests, enabling them to continue existing studies and support collaborations with other institutions.