Long before educators created new ways to provide instruction for remote learning, Barnard’s faculty were reimagining and reinventing methods to better connect students with coursework. Their commitment to creativity has been championed by their most important audience — Barnard students. Some have ignited students’ passion for research by serving as thesis advisors, while others have created lasting mentorship bonds that began when students entered Barnard as first-years.

To celebrate Women’s History Month and the contributions of Barnard’s many amazing professors, throughout the month of March we are highlighting a selected set of faculty in a four-part series who have been with the College for 10 years or longer and won teaching and leadership awards for their devotion and service to students and pedagogy. Included are reflections from students and alumnae who’ve been inspired by these stellar faculty members — on campus and beyond the gates.

*Check back next week for the next installment. 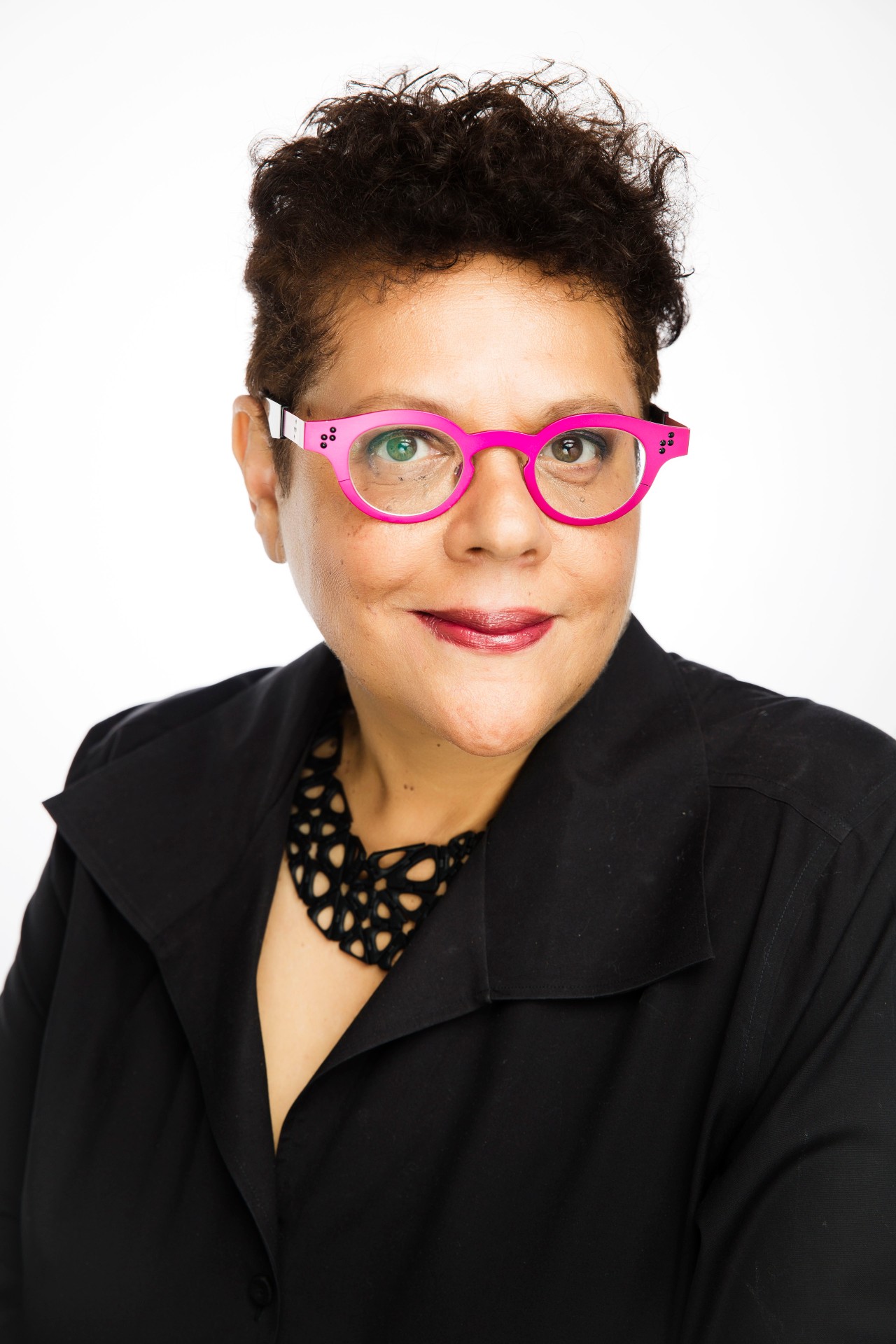 Awarded the Ann Whitney Olin Professorship in 2018, less than a decade after joining Barnard’s faculty in 2009, Yvette Christiansë has always had an expansive approach to teaching. In 2012, she co-taught the transcontinental course Narrating Africa and the Indian Ocean, via Skype with Johannesburg’s University of the Witwatersrand professor Isabel Hofmeyr, to a multinational class of students at both schools. The course explored literary and cultural perspectives of the Indian Ocean’s place in the history of colonial Africa and African diasporas, and the virtual format of the course compelled students to reconsider how they communicated with each other.

In collaboration with professor of art history Anne Higonnet, Christiansë secured a Virginia C. Gildersleeve Professorship for renowned visual artist Mary Sibande in 2019 and stated that “[Sibande’s] presence facilitates closer curricular bonds between Africana studies and art history, particularly in our work with students around identity.” Because Christiansë’s approach to teaching extends beyond Barnard’s gates, Columbia Spectator named her one of “six professors to keep on your radar.”

“Professor Christiansë made me realize how important it is to really engage within the act of learning. In her Writing Diasporic Cities course, one week I may have submitted a written response; one week, an interactive, web-based map; and in the next, a painting. In no other course did I feel I could use all of my ways of thinking, exploring. Professor Christiansë encouraged me to extend above and beyond the page, and I am grateful I had a professor like her who cared to challenge and engage students.” —Rachael Dottle ’16 (2021) 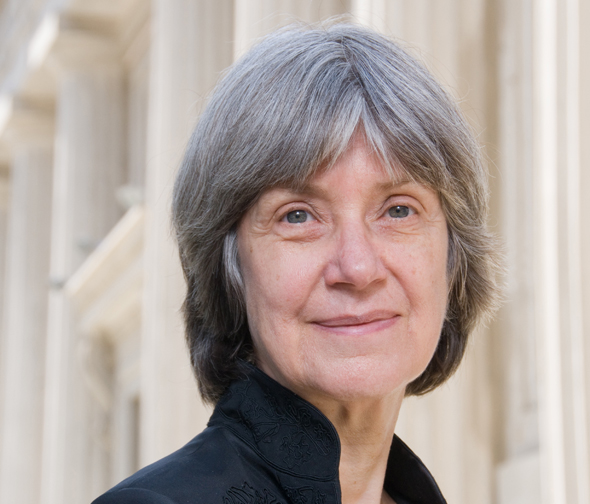 For more than 40 years, Helene Peet Foley has engaged students with Greek literature in courses such as Classical Myth, Gender and Sexuality in Ancient Greece, and Tragedy and Performance. Foley, who received the Emily Gregory Award in 1989, has long used the stage to help students become “comfortable with learning a dead language,” she told Barnard Magazine in 2017, adding that performance “is a form of intellectual investigation that makes the works come alive.”

Foley’s commitment to this practice led her, and the Barnard-Columbia Ancient Drama Group, to secure a grant in 2018 from the Gladys Krieble Delmas Foundation and the Onassis Foundation USA for an innovative production of Euripides’ Heracles in ancient Greek.

“Professor Foley was one of the most magical professors I had at Columbia. She is as kind as she is brilliant, and I am forever grateful to have been the advisee of such a remarkable person.” —India Beer ’20 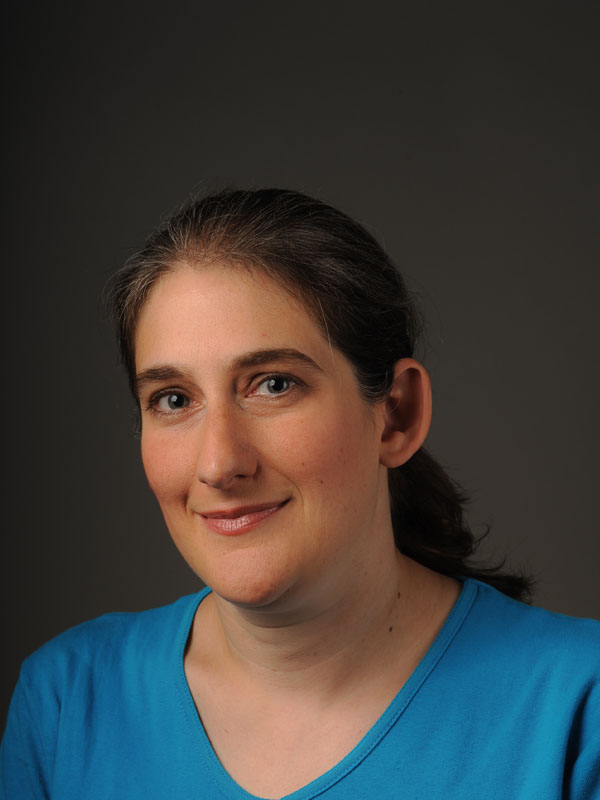 A faculty member since 1993, Lisa Gordis received the Emily Gregory Award in 1995 and the Teaching Excellence Award in 2009. For seven years, 2005-2012, Gordis directed the First-Year Seminar Program; she then chaired the Department of English from 2014 to 2018. The American literature expert teaches an array of courses that focus on the country’s early literary periods, such as the colonial era.

When the one-year Drew Post-Baccalaureate Fellowship was created in spring 2018 to support a recent graduate as they launch their career, Gordis, who was the English Department chair at the time, led the efforts. “The fellow has many opportunities to work with writers, both at Barnard and beyond, while also developing a range of administrative skills,” Gordis told Barnard Magazine in 2018. “She’s also learning from the experience of mentoring students.”

"The class I took with Professor Gordis as a sophomore at Barnard forever changed the trajectory of my academic life. It was in her classroom that I learned how to grapple with difficult, theoretical texts — everything from Aristotle to Lacan and Derrida. She nurtured my curiosity about religiously informed methods of reading, an interest that has carried me through an M.A. and now a Ph.D. I am indebted to Professor Gordis for inducting me into the world of academia, and all the grit and passion that sustains it.” — Shira Eliassian ’16 (2021) 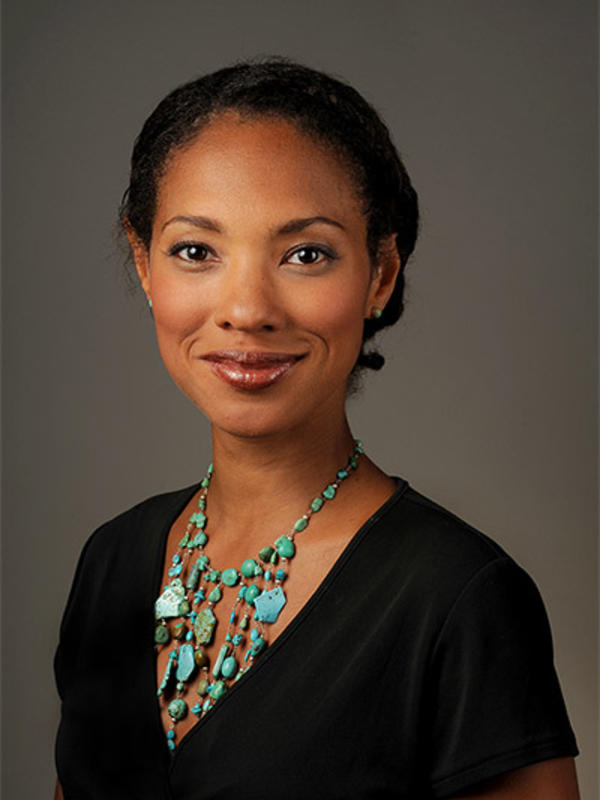 Kaiama L. Glover advises students across academic areas such as French, Africana studies, comparative literature, and human rights. Her on- and off-campus research interests include Francophone literature, particularly that of Haiti and the French Antilles; colonialism and postcolonialism; and sub-Saharan Francophone African cinema. A Barnard faculty member since 2002, Glover was awarded the Ann Whitney Olin Professorship in 2019.

As the faculty director of the Barnard Digital Humanities Center, which uses technology to expand the scope of how to engage with the humanities, Glover collaborates with faculty and students at both Barnard and Columbia to create projects, learning communities, and tutorials.

"I cannot overstate the impact of Kaiama Glover's presence at Barnard when I was an undergraduate and she was "new" to the Barnard community. Her timeless energy, her youthful enthusiasm made the lightyears of brilliance she holds and channels feel accessible and possible.  Black feminist Caribbean scholarship as a way of life became all at once more glamorous than I thought it could be, more connected to the forms of pleasure, style and power that I wanted to imagine in my own future.  Kaiama helped me to believe in my own fierceness, the critical importance of my own laughter, the irresistibility of my own life.   Kaiama Glover moves beyond the boundaries of the gates with her impact, and thankfully reaches beyond a student's time at Barnard to continue to support, mentor and nurtures us by actually creating the spaces she imagines, and by unapologetically and gracefully being herself."  —Alexis Pauline Gumbs ’04 (2021) 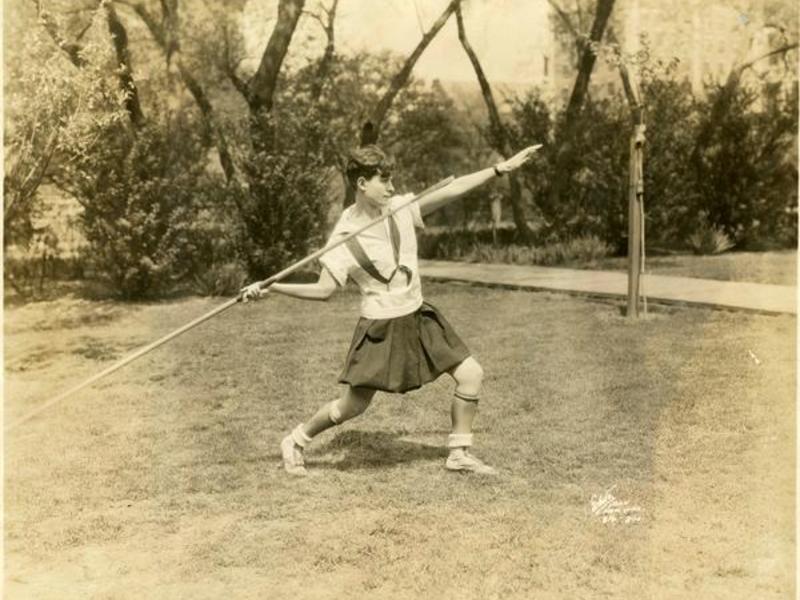 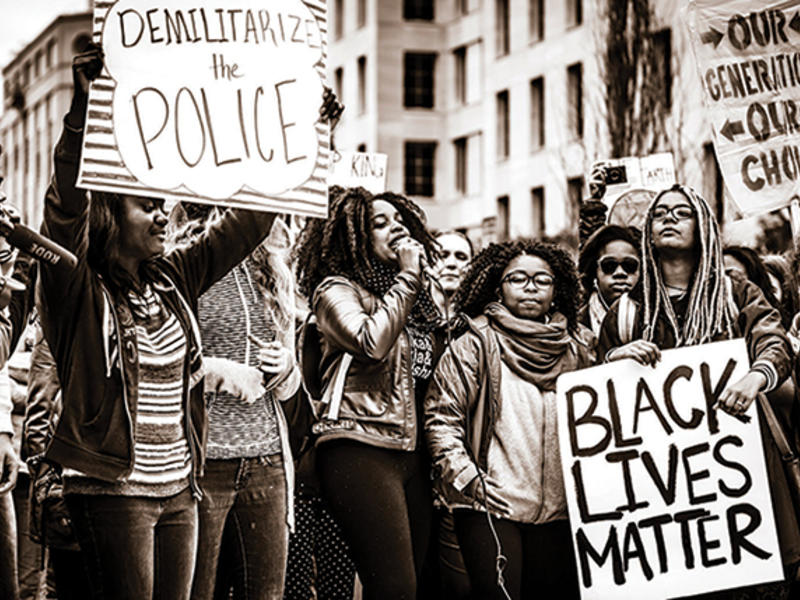