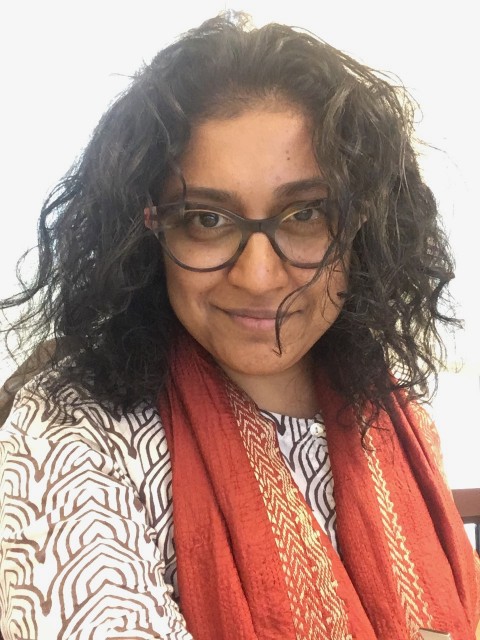 On May 24, 2022, the Graham Foundation announced Anooradha Iyer Siddiqi, assistant professor of architecture, as a grant recipient for her research on the architectural and environmental history, visual rhetoric, and spatial politics of the transitional settlements of Dadaab. Dadaab is a town in Garissa County, Kenya, and is the site of a UNHCR base hosting registered refugees and asylum seekers in three separate camps. It is the third-largest complex of its kind in the world.

Siddiqi’s forthcoming book, Architecture of Migration: The Dadaab Refugee Camps and Humanitarian Settlement, illuminates the migratory and colonial traditions in the architecture, material culture, spatial practices, and iconography of refugees and humanitarians. After years of visual, archival, and ethnographic research across Africa, Asia, and Europe within contested territories and areas of armed conflict, Siddiqi preserves the ephemeral camp architecture and details the everyday life of a militarized zone with visual images and literary portrayals.