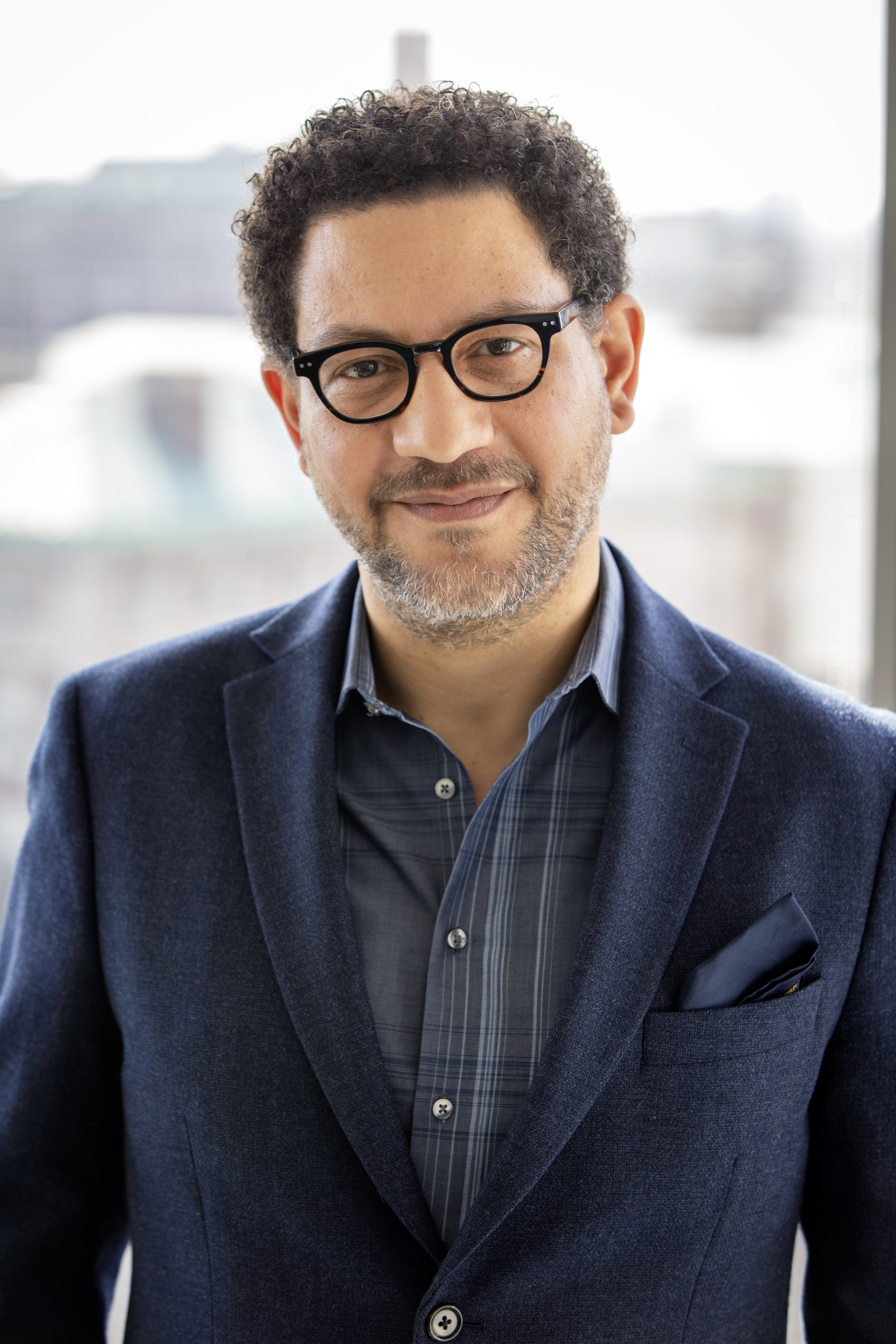 Conducted in the aftermath of the killing of George Floyd, the study randomly assigned hundreds of white American participants to view photos of BLM protests that were either peaceful, such as marches and sit-ins, or destructive (i.e. showing property damage). The researchers found that participants with a lesser belief that racial injustice is systemic showed little support for BLM protests, little desire for punishment of the officers who killed Floyd, and little support of broader racial equality efforts in policing, education, etc. Thus, belief that racial injustice is systemic may be a prerequisite for criticism of apparent instances of racial inequality. Belief in systemic racial injustice was not, however, a basis of blanket support for BLM protests and racial redress. Those most positive toward racial equality efforts were those exposed to peaceful BLM protest and higher in belief in systemic inequality and in identification as “white” (and thus likely to feel more morally implicated in racism). Overall, the findings indicate that white American’s support for BLM protests and other efforts at racial redress is highly dependent on the nature of the efforts as well as personal beliefs and dispositions. This highlights the importance of accurately representing the overwhelmingly peaceful BLM protests, especially to those whose beliefs and dispositions orient them to oppose BLM.