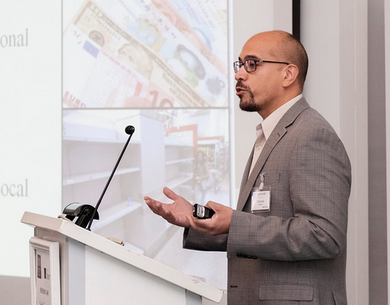 The Foundation supports research that investigates violence as it relates to a wide range of subject areas, including, but not limited to, war, crime, terrorism, family and intimate-partner relationships, racial/ethnic/religious conflict, political extremism and nationalism.