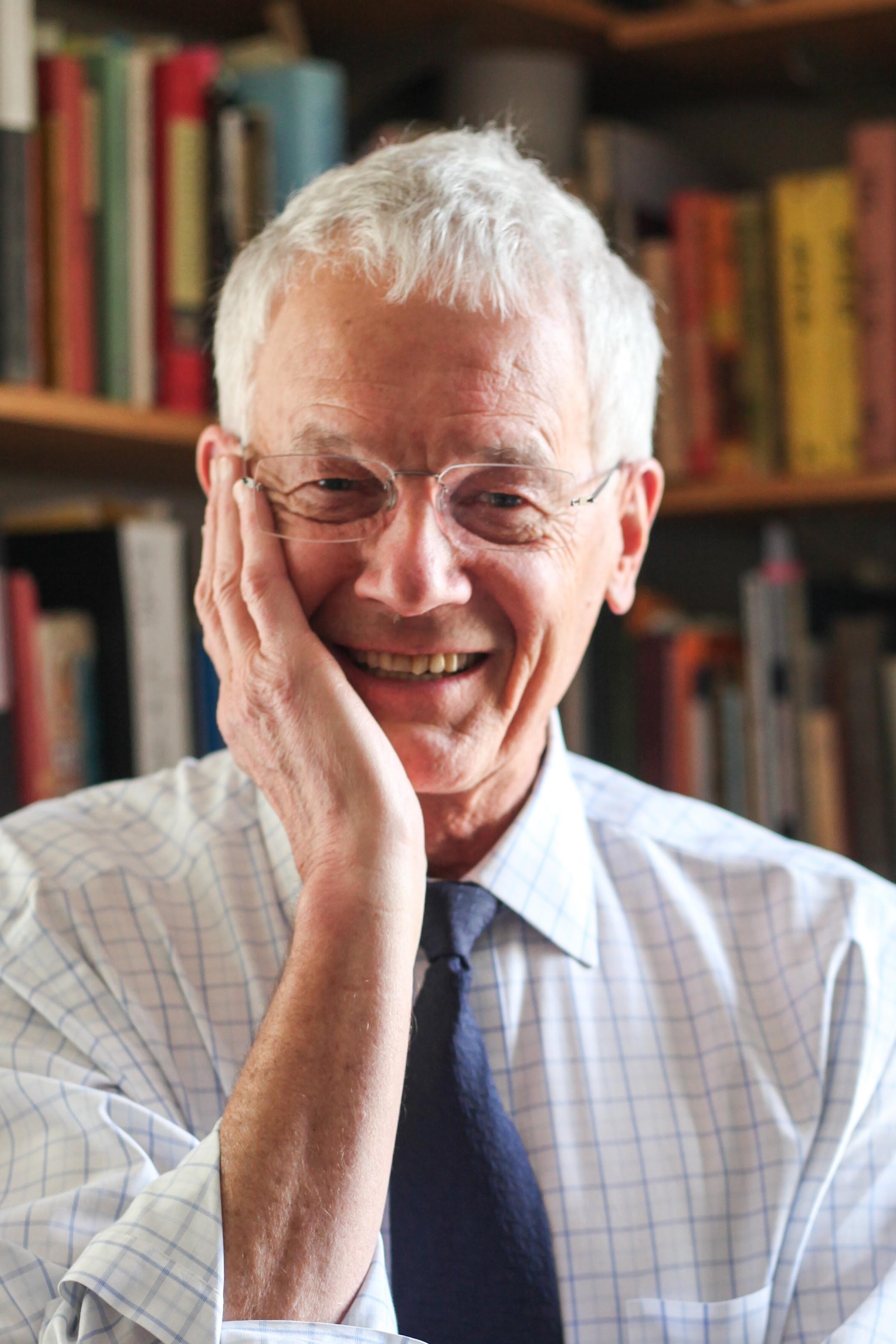 During his fellowship, Hawley plans to work with Brajbhasha experts in Vrindavan, India, to compare the texts and paintings of poems illustrated at Udaipur with the same poems as they appear in other early dated manuscripts that contain no illustrations. Ultimately, he intends to produce a fully illustrated monograph, which is tentatively titled “Beautifully Blind: Surdas Paintings from Udaipur,” to be submitted for publication in 2024. The book will contain four thematically organized chapters and include a catalog displaying 150 Surdas paintings.

The AIIS was formed 60 years ago to advance the knowledge of India in the United States. The institute provides fellowships that support scholars, Ph.D. candidates, and artists who seek to foster a deeper mutual understanding between citizens of the United States and India.