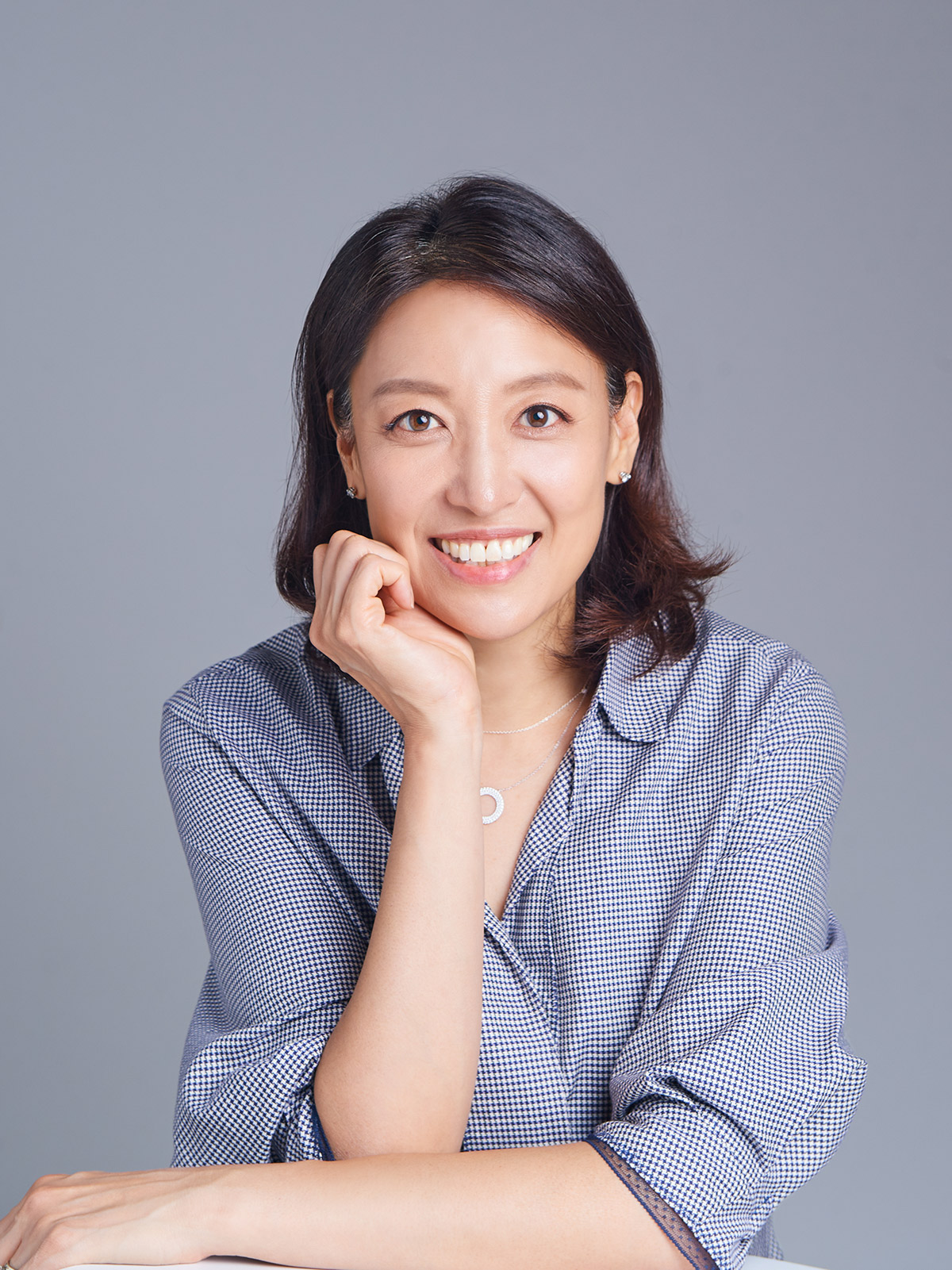 On August 5, 2022, Lisa Son, professor of psychology, published a study in the academic journal Experimental Psychology. The work, titled “Emotion Perception Rules Abide by Cultural Display Rules,” uses a modified version of the classic prisoner’s dilemma game to explore how Americans and Koreans factor others’ displays of emotion into their decisions to cooperate (or not) with a partner.

The study consists of two experiments that examine how emotional factors affect American and Korean participants’ decisions. In the first experiment, participants from America and Korea played a repeated prisoner’s dilemma game with a counterpart, who was actually a programmed defector. Emotion expressions were exchanged via emoticons at the end of every round: after winning more points by defecting, the counterpart sent either a matching emoticon (a joyful face) or a mismatching emoticon (a regretful face). Results showed that Americans in the matching condition were more likely to defect (presumably as a "punishment" for the counterpart intentionally defecting), compared to those in the mismatching condition (presumably as being "forgiving" for the counterpart regretting their defection), suggesting that more weight was given to their counterpart’s joyful expression. In contrast, this difference was smaller for the Korean participants, suggesting a higher disregard for outward expression.

The second supplementary experiment revealed that Korean participants were more likely to cooperate in the mismatching or regretful condition when they thought their counterpart was a Westerner. These results suggest that emotion perception rules abide by the display rules of one’s culture, but are also influenced by knowledge of the counterpart’s culture.