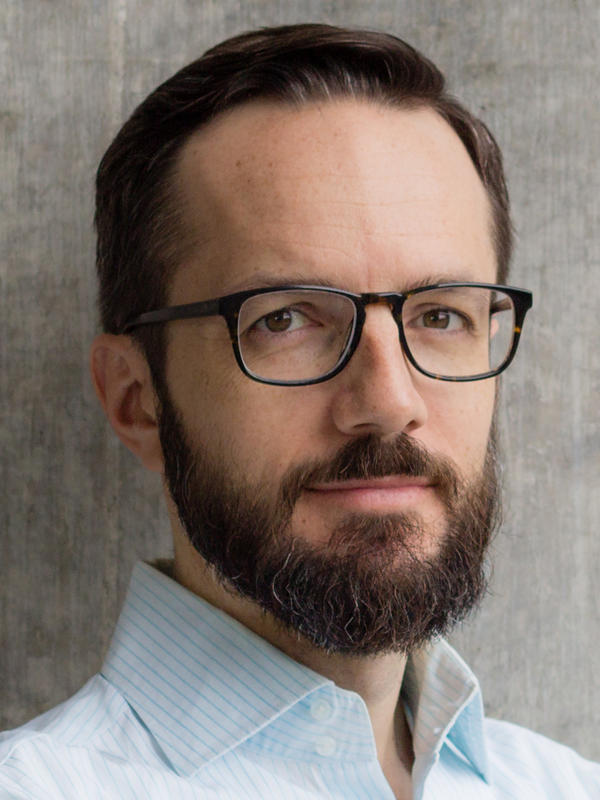 On July 19, 2021, Nick R. Smith, assistant professor of architecture and urban studies, published a new article titled “State of Contradiction: The Singapore Model and its Others” in the journal Planning Theory & Practice in which he reviews two books that focus on the urban development of Singapore: Lee Kah Wee’s Las Vegas in Singapore and Natalie Oswin’s Global City Futures. Smith examines the manner in which both books address the “disciplinary norms” at the heart of the city’s design, such as gambling, which appears in Wee’s book, and family, which appears in Oswin’s.

In his review essay, Smith points out that Singapore, which is often credited as “a model of urban development and planning,” is designed largely with the strategy of maintaining the city’s “gestural politics,” and the image of specific perceived values, rather than more concrete planning practices that put these values into practice, an issue which both authors aim to address in their recent books.