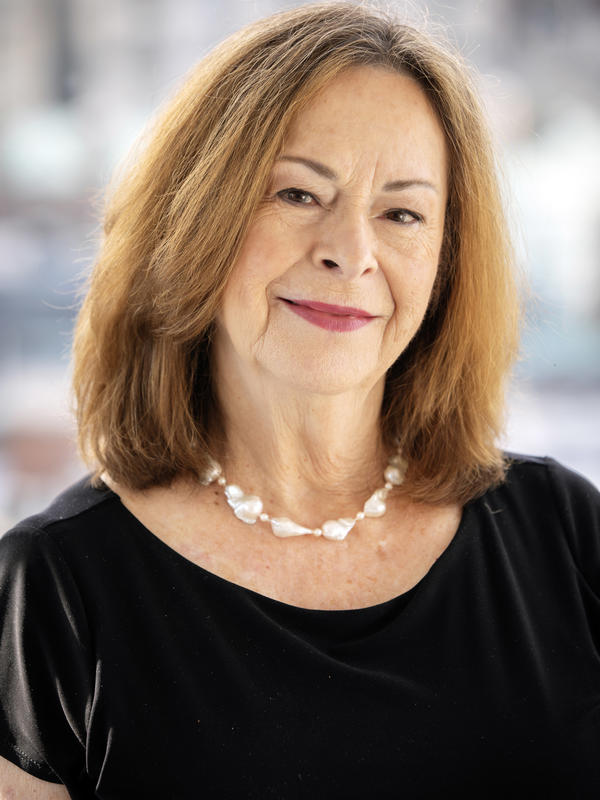 Achsah Guibbory, Ann Whitney Olin Professor of English, joined the faculty of Barnard in 2004, after teaching at the University of Illinois for many years. At Barnard, her teaching specialties include Milton, Donne, seventeenth-century literature and nation-formation, and Christian/Jewish relations and religious identities in the early modern period. She is affiliated with Barnard's Medieval and Renaissance studies program. Her book, Returning to John Donne, was published by Ashgate (February 2015). Her previous book, Christian Identity, Jews, and Israel in Seventeenth-century England, published by Oxford University Press (2010), won the John T. Shawcross Award from the Milton Society of America. The research for the Christian Identity book was supported by a National Endowment for the Humanities Senior Research Fellowship (2002) and a Guggenheim Fellowship (2008). Her other publications include Ceremony and Community from Herbert to Milton (Cambridge University Press, 1998), The Cambridge Companion to John Donne (2006), and numerous journal articles and book chapters on seventeenth-century literature and culture.

Her scholarship and teaching have been recognized with a number of other awards, including the Harriet and Charles Luckman Undergraduate Distinguished Teaching Award from the University of Illinois, awards from the John Donne Society for distinguished article of the year ("Oh let me not serve so': The Politics of Love in Donne's Elegies," in ELH, 1990), and for mentoring young scholars (2009), and an honorary doctorate of humane letters from Iona College (2010). Her article, "Reconsidering Donne: From Libertine Poetry to Arminian Sermons," Studies in Philology, 2017) won awards from both The Journal for best article of the year and in 2019 from the John Donne Society.  The Milton Society of America named her Honored Milton Scholar in 2018.

Professor Guibbory has served as president of both the Milton Society of America and the John Donne Society.

Building on her previous publications, she currently is extending her exploration of Christian-Jewish relations and religious identity into the twentieth-century.

Exceptionalism: A Historical Perspective," plenary for the Canada Milton Seminar, University of Toronto, May 10, 2019

“British-Israelism and the Jews: England, Palestine, America, from the 17th century to the 20th Century,” Sheehan Memorial Lecture, University of Memphis, November 21, 2013

“Journeys and Discoveries: On being a Scholar,” Keynote Honors Address, Iona College, October 24, 2011 (at being given an honorary doctorate)

“Eccentric Jewish Experience as Readerly Authority,” in session, “What’s religion got to do with it?” sponsored by the Division on Religion and Literature, Modern Language Association, Washington, DC, December 28, 2005

The Map of Time: Seventeenth-Century English Literature and Ideas of Pattern in History (Urbana, 1986)

“Afterword: Herrick’s Community, the Babylonian Captivity, and the Uses of Historicism,” in ‘Lords of Wine and Oile’: Community and Conviviality in the Poetry of Robert Herrick, ed. Tom Cain and Ruth Connolly (OUP, 2011), pp. 300-316

Six graduates reflect back, look forward, and celebrate the moment!