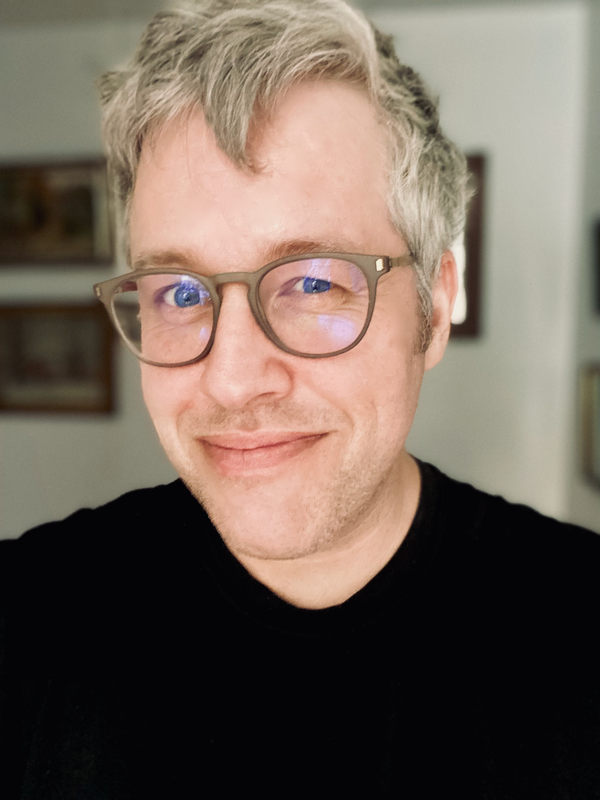 Andrew Lipman is a historian of Early America who joined the Barnard faculty in 2015 after five years teaching at Syracuse University. His research interests include the Atlantic World, early America, Native Americans, violence, technology, and the environment.  His first book, The Saltwater Frontier: Indians and the Contest for the American Coast, was a finalist for the New England Society Book Award in Nonfiction, the PROSE Award in U.S. History, and winner of the Bancroft Prize in American History. He is presently completing a book manuscript titled The Death and Life of Squanto.

Lipman’s work has appeared in Common-place, Early American Studies, Reviews in American History, and The William and Mary Quarterly and he’s contributed pieces to Slate and TIME. His research has been supported by the American Philosophical Society, The Huntington Library, The International Seminar in the History of the Atlantic World at Harvard, John Carter Brown Library, Mystic Seaport Museum, and the New-York Historical Society. He has also consulted exhibits and programs at the Smithsonian Institution’s National Museum of the American Indian in New York, the Museum of the City of New York, and N-YHS, and served as a consultant for television series including Finding Your Roots (PBS), Who Do You Think You Are? (TLC), and Frontiersmen (History Channel). He is an elected fellow of the Colonial Society of Massachusetts and the Massachusetts Historical Society.

The Saltwater Frontier: Indians and the Contest for the American Coast. New Haven and London: Yale University Press, 2015.

“Buying and Selling Staten Island: The Curious Case of the 1670 Deed to Aquehonga Manacknong,” Common-Place: The Interactive Journal of Early America 15.2 (Winter 2015).

The College is excited to immerse students in the world of Indigenous studies with a new interdisciplinary minor.

Prof. Andrew Lipman Publishes a Chapter in the New Book ‘The Cambridge History of America and the World: Volume 1, 1500-1820’

Prof. Andrew Lipman on the History of Metawampe

Prof. Andrew Lipman Discusses His Book "The Saltwater Frontier" and the Marine Skills of Native Americans