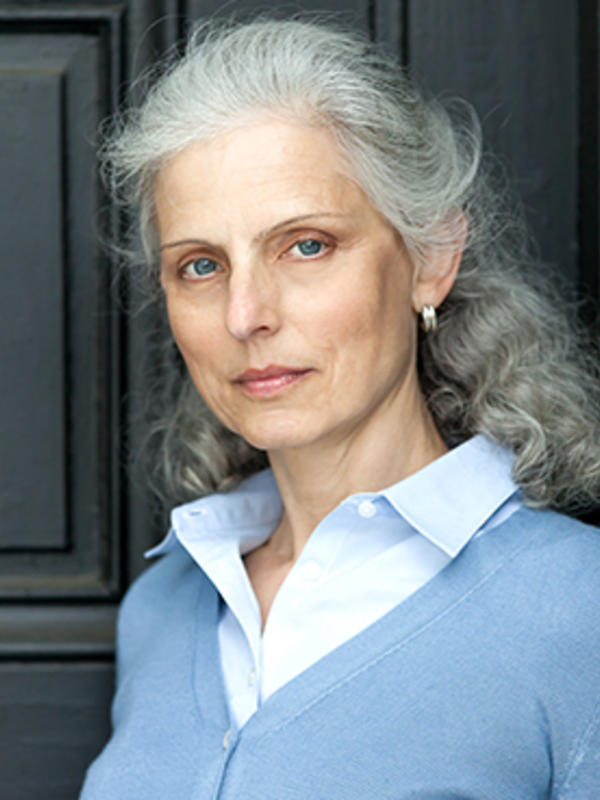 500M Diana Center
After class over Zoom and by appointment

Anne Higonnet works on art since 1650, on childhood, and on collecting. She received her B.A. from Harvard in 1980 and her Ph.D. from Yale in 1988.  Her work has been supported by Getty, Guggenheim, and Social Science Research Council fellowships, as well as by grants from the Mellon, Howard and Kress Foundations. She has published many essays, five print books, and two book-scale digital projects, is a prize-winning teacher, and lectures widely, including in the Live Arts program of the Met Museum.  Most recently, she directed a website about the world’s rarest and most radical fashion plates: https://stylerevolution.github.io/.

Pictures of Innocence: The History and Crisis of Ideal Childhood (Interplay), Thames & Hudson, 1998.

Essays on images. In Vol.s IV and V of The History of Women, eds. Michelle Perrot and Georges Duby, multiple American, European, and Asian editions, 1992-95.