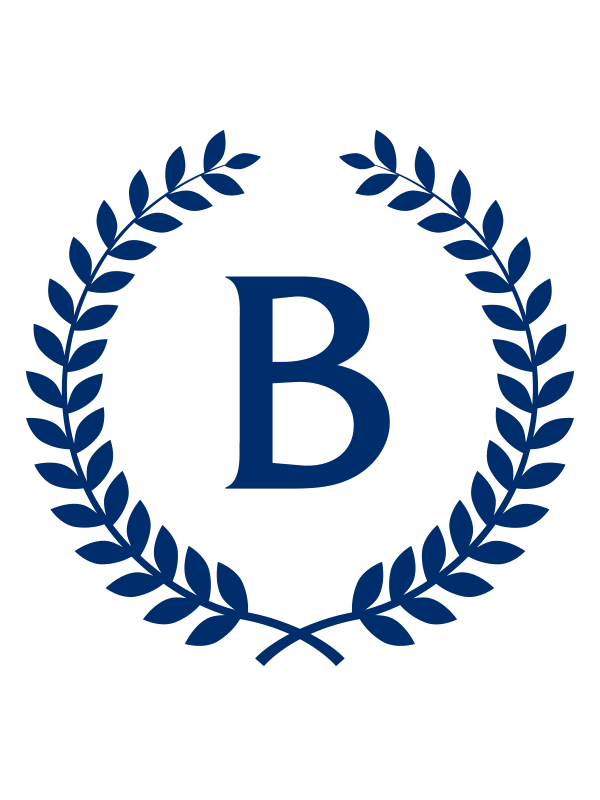 Anne Lake Prescott, Helen Goodhart Altschul Professor of English, began teaching at Barnard in 1967. In addition to her Barnard and Columbia degrees, she also studied at Radcliffe College and the University of Paris.

A specialist in the English Renaissance, Professor Prescott is affiliated with the comparative literature program and the medieval and Renaissance studies program at Barnard. She is currently working on David in the Renaissance and on Renaissance almanacs and calendars.

Professor Prescott is the co-editor of two Ashgate series of editions of early modern texts by modern women and is co-editor of Spenser Studies: A Renaissance Poetry Annual.

For some years a trustee of the Renaissance Society of America and at one point president of the International Spenser Society, she is currently president of the Sixteenth Century Society. She also serves on the editorial boards for SEL, American Notes and Queries, The John Donne Journal, The Sidney Journal, Renaissance Studies, and Moreana.

Female and Male Voices in Early Modern England, edited with B. Travitsky (Columbia, 2000)

100 Days of Trump: Barnard College Experts Weigh In on a Controversial Presidency