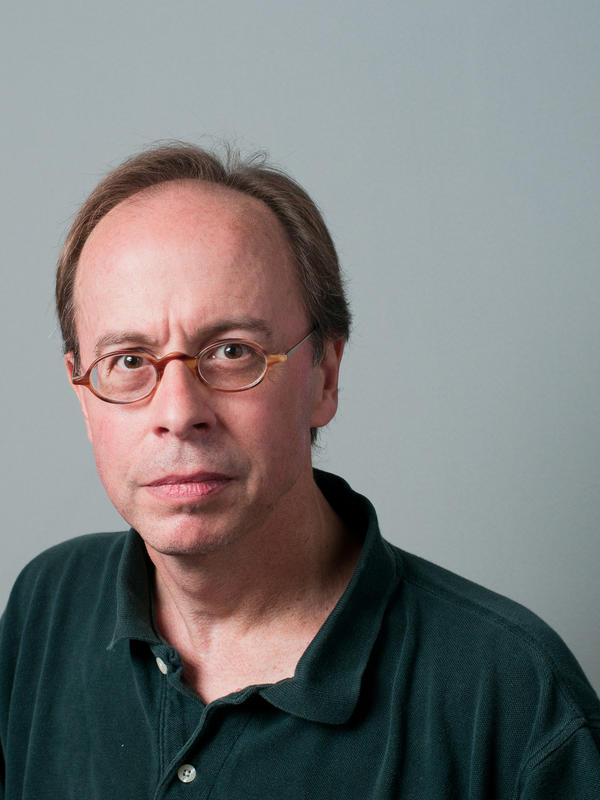 Acting Chair of the Department of English, Ann Whitney Olin Professor of English at Barnard College and Columbia University

Professor Baswell rejoins the faculty at Barnard College and Columbia University after a period as Professor of English and Associate Director of the Center for Medieval and Renaissance Studies at UCLA, 2001-2008.

Baswell’s earliest research was in the reception and transformation of classical literature, especially narratives of empire and dynastic foundation, in the vernacular cultures of the European Middle Ages. He has approached these issues through the optic of original manuscripts, and in the light of the multilingualism of medieval France and England. Some of this research resulted in Virgil in Medieval England: Figuring the Aeneid from the Twelfth Century to Chaucer (Cambridge UP 1995), which won the 1998 Beatrice White Prize of the English Association. Further work on foundation narratives has led to articles and a forthcoming monograph on narratives of female foundation and their challenge to a dominant tradition of founding fathers.

Baswell is also at work on new research on the cultural imagination of disability in the Middle Ages. He has held fellowships from the NEH, the ACLS, the National Humanities Center, and the Institute for Advanced Study. Baswell is co-editor of the medieval volume of the Longman Anthology of British Literature. He is General Editor of the series Cursor Mundi: Viator Studies of the Medieval and Early Modern World(Brepols).