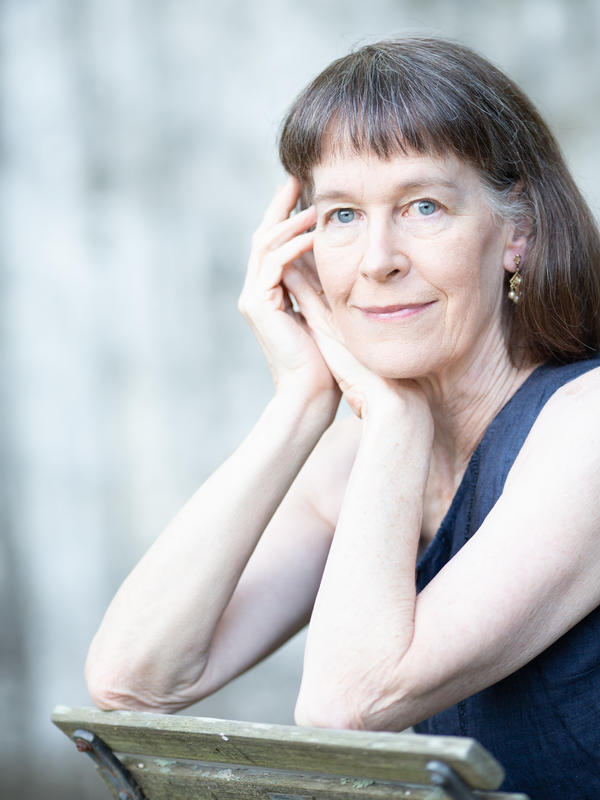 Cynthia Anderson was discovered by Robert Joffrey at a Pacific Regional Ballet Festival. Mr. Joffrey awarded her a scholarship to the Joffrey Ballet School, where she studied for two summers. After completing high school early she moved to New York City to perform with the Joffrey II Dancers.  Two years later she joined the main company, The Joffrey Ballet. From there, she quickly assumed a remarkable range of leading roles by nearly every choreographer in the company’s eclectic repertoire: Sir Frederick Ashton, Gerald Arpino, John Cranko, Robert Joffrey, Kurt Jooss, Juri Kylian, Jerome Robbins and Glen Tetley. Following her years at The Joffrey, she performed with the Washington Ballet, working with the chorographer, Choo San Goh and touring throughout the world. She concluded her performing career as a soloist with American Ballet Theatre under Mikhail Baryshnikov’s direction. At ABT, she performed classical roles in all the full-length ballets, dramatic roles in the Tudor and de Mille ballets, and modern roles in Paul Taylor, Twyla Tharp and Mark Morris ballets.  Ms. Anderson was acclaimed for her extraordinary jumping capabilities, her fluid classicism, her musicality, and her dramatic sensitivity.