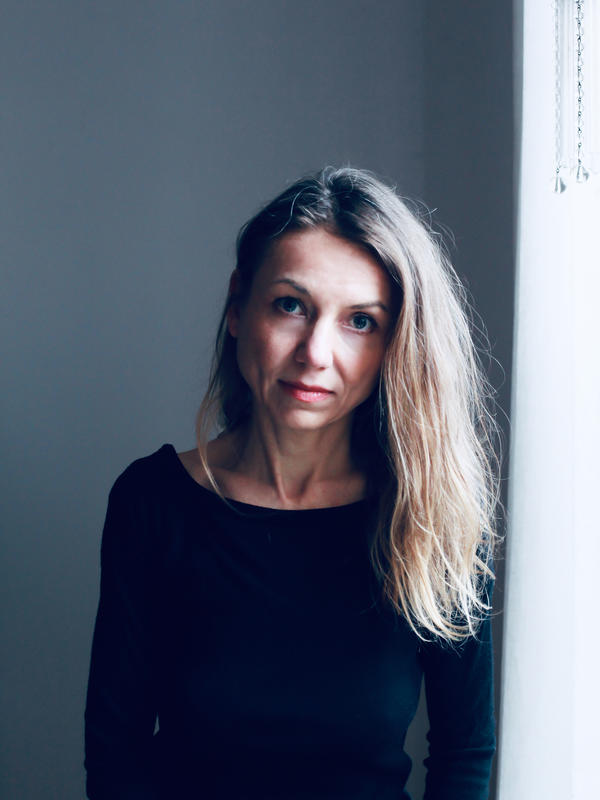 Professor Hana Worthen teaches courses related to her research on performative cultures and totalitarianisms, nationalist rhetoric and the Holocaust, European drama, theatre and performance studies, censorship and the arts, and dramaturgy.

She inaugurated and curates the Department of Theatre series of occasional talks by artists and scholars, Stages of Inquiry.

Research for her new book, tentatively entitled Theatre of Humanisms, has received support from the International Research Center "Interweaving Performance Cultures" at the Free University Berlin, where she has been appointed as a Fellow for the 2013-2014 academic year.

Playing "Nordic": The Women of Niskavuori, Agri/Culture, and Imagining Finland on the Third Reich Stage. University of Helsinki, 2007.

"The Veil of Jinotaj: Nasková's Loviisa of Niskavuori and National Resistance at Prague's Provisional Theatre during the Protectorate." Modern Drama 45:4 (2002), 593-610.

"Tip of the iceberg? Finland and Holocaust." Review article of Hannu Rautkallio, The Jews in Finland. Spared from the Holocaust. East European Jewish Affairs, 39: 1 (2009): 121–133.

Essay collection examines how modern Finnish memory and the writing of history have engaged and evaded both the history of antisemitism in Finland.