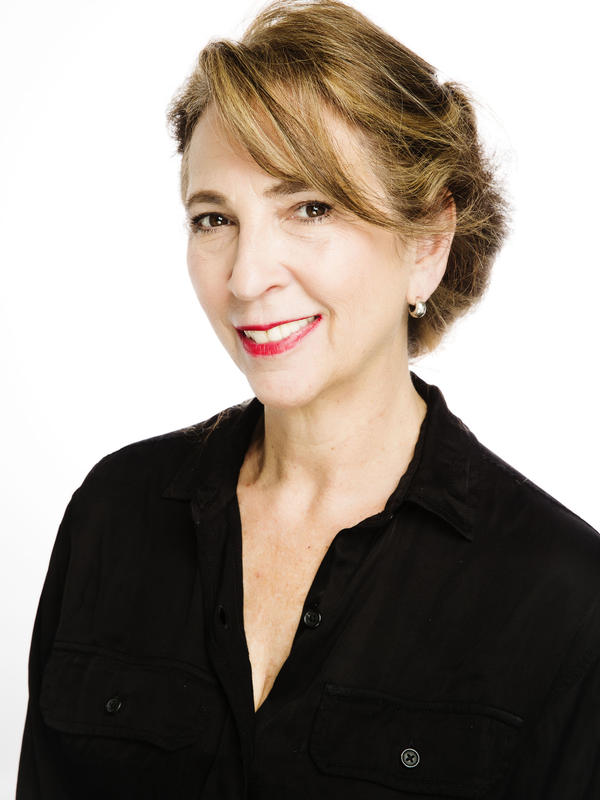 Joan Snitzer joined the Barnard Faculty in 1986, after working as studio artist and exhibiting her work in the US and abroad. She is the Director of the Visual Arts Program in the Department of Art History and has held this position since 2001.

Professor Snitzer’s work is focused on painting as a method of visual communication and democratization of social and personal beliefs. She has exhibited her work at MoMA, MoMA PS1, the Bronx Museum of the Arts, David Nolan Gallery, Zürcher Gallery, and other venues in the US, Mexico, Puerto Rico, France, Scotland, Sweden, Germany, Poland, Slovakia, Hungary, Japan, and India, among others. In addition to her studio work, Snitzer has worked in a number of organizations that provide support for women and underrepresented visual artists. Snitzer has been affiliated with A.I.R Gallery, the oldest artist-run women’s exhibition space in the US, since 1974. Snitzer founded and directed the “Artist in the Marketplace” (AIM) program, which is now in its 37th year at the Bronx Museum of the Arts, to provide professional development opportunities to emerging artists residing in the New York metropolitan area.

At Barnard, Snitzer’s courses include “Imagery and Form,” a course providing historical theory for contemporary art practices; “Studio Painting,” a laboratory for experimentation in methods of communication through painted visual forms; and “Advanced Studio,” a course for majors in visual art who are developing professional portfolios. She received the Margaret Mead Award for her teaching and in 2006. Further information can be found on her personal website, http://joansnitzer.com

A Look at Artful 2022 Senior Theses

Explore graduating seniors’ projects from the Departments of Dance and Art History.

Rebecca Capua ’03 contributes her expertise in art and science to the Metropolitan Museum of Art’s conservation efforts.

‘Perfect’ isn’t what artist Michelle Lopez is after.

The culinary and art enthusiast expands cultural boundaries by celebrating cuisine from the Asian diaspora.

The Brooklyn and Mexico City-based professional photographer discusses the pivotal role Barnard played in her journey as an artist and how the College continues to define her community.

We spoke to the director and chairs of each department, who shared what makes the end-of-year shows and performances by students in art, music, and theatre special.