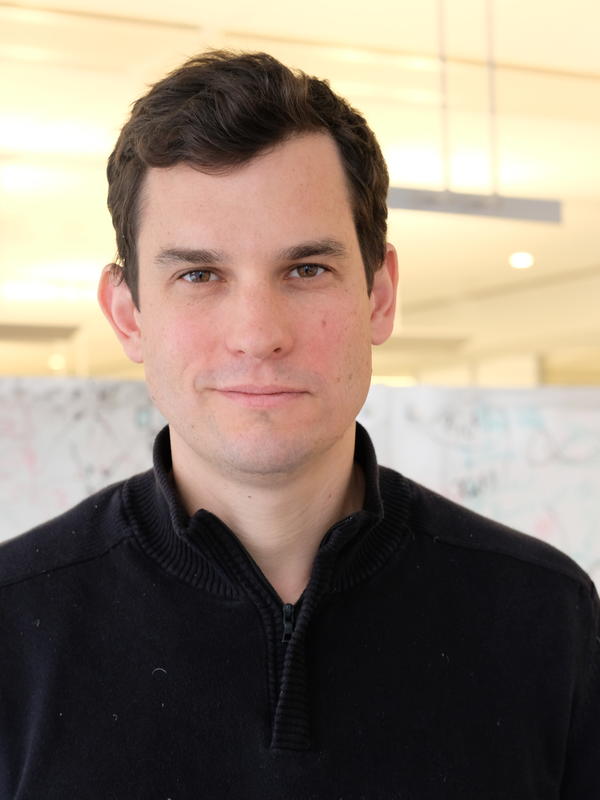 326B Milbank Hall
Office Hours: Tuesdays 9-10am and Thursdays 2:15-3:30 over Zoom; please write to Maia Bernstein (mbernste@barnard.edu) or Professor Morrison (jmorriso@barnard.edu) for the link.

Professor Morrison joined the philosophy department in 2009.  He is currently working on two projects.  The first is about the best way to understand the brain. In particular, he would like to identify general principles for attributing representations and inferences to it, especially when those representations and inferences involve probabilities.  The second project is about the foundations of Spinoza's metaphysics.  He hopes to unravel Spinoza's claims about minds, bodies, God, and their essences.

"Perceptual Confidence,” Analytic Philosophy (2016)
*Winner of the 2015 Sanders Prize in Philosophy of Mind