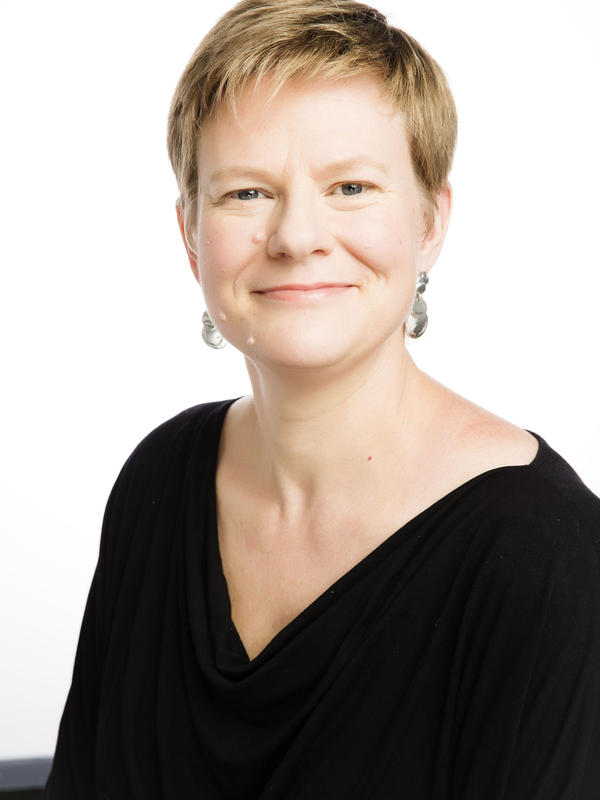 Kristina Milnor, Professor of Classics, joined the faculty of Barnard in 1998. In addition to her PhD in Classical Studies, she holds a graduate certificate in Women's Studies from the University of Michigan, Ann Arbor.

At Barnard, Professor Milnor teaches elementary, intermediate, and advanced Latin language; classical civilization lecture courses; and seminars in translation. She is a recipient of the Gladys Brooks Award for Excellence in Teaching.

Professor Milnor's research interests include Latin literature of the late Republic and early Empire (especially epic, elegy, and the ancient novel), Roman history, and feminist theory and gender studies. Her work has been supported by the National Endowment for the Humanities.

Professor Milnor's first book, Gender, Domesticity, and the Age of Augustus: Inventing Private Life (Oxford, 2006), won the 2006 Charles J. Goodwin Award of Merit from the American Philological Association.She has also published a book on Pompeian literary graffiti entitled Graffiti and the Literary Landscape of Roman Pompeii (Oxford, 2014). She is currently at work on a book about women and finance in the early Roman empire.

Poetic Practices in Roman Pompeii: the Literary Graffiti and their Contexts (work in progress).

"No Place for a Woman: the Text and Context of CIL 4. 5296," Journal of Roman Studies (submitted for publication).